Former Taoiseach Bertie Ahern has said he does not blame people for taking 'some satisfaction' out of the political instability in Britain.

He was speaking as Liz Truss announced her resignation as UK prime minister after just 44 days in the role.

Penny Mordaunt has become the first MP there to enter the race to replace her, with former finance minister Rishi Sunak also seen as a favourite.

Speculation is mounting that former prime minister Boris Johnson could take another shot at the country's top job too. 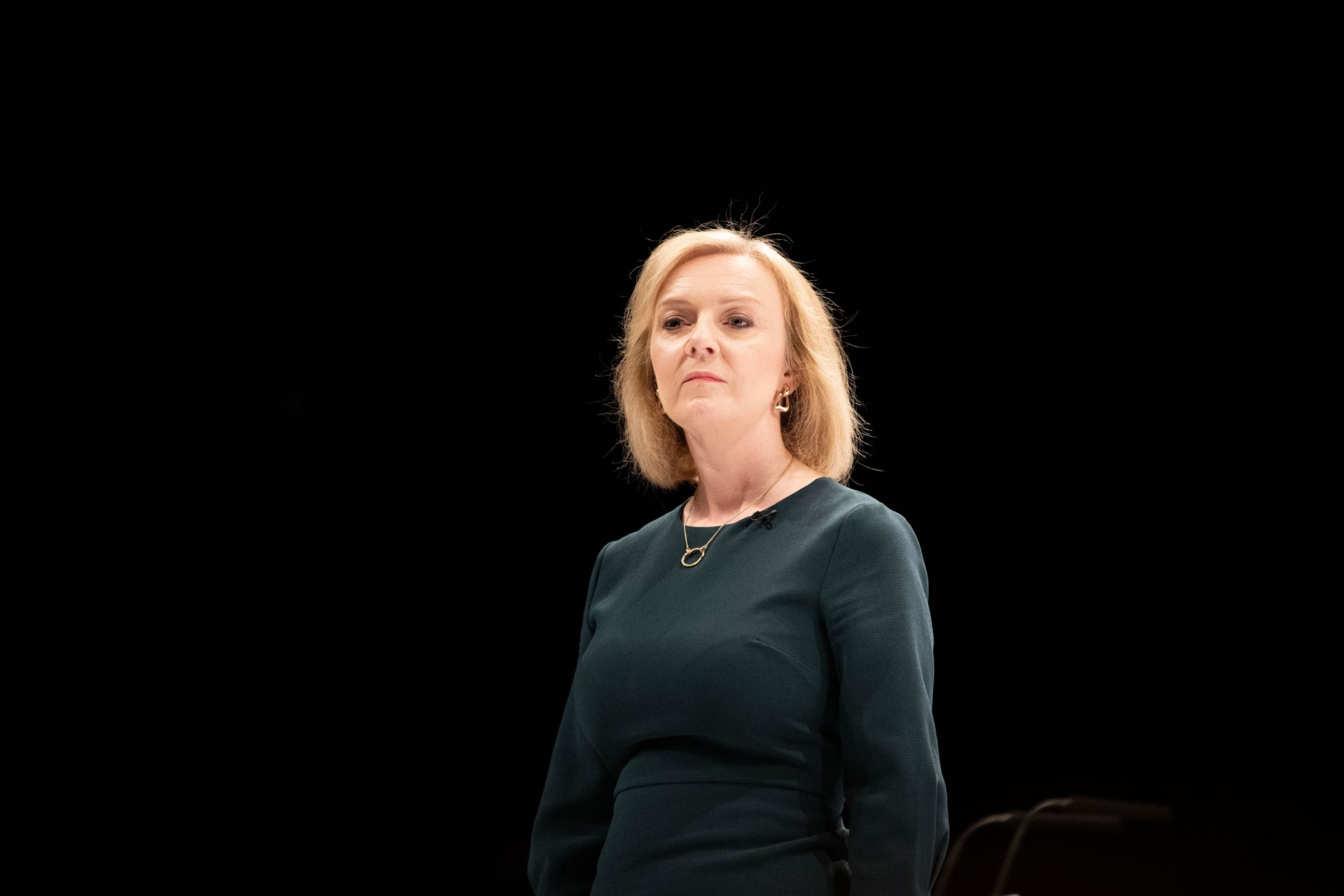 Mr Ahern told The Hard Shoulder it is in Ireland's interest to see a functioning British government.

"I don't blame people for taking some satisfaction out of watching what's going on," he said.

"We have to be mindful of the importance of the British economy to us.

"A lot of our people are over there; we do a huge amount of financial insurance, aviation, business, not to mind our food sector... so many sectors.

"The stability and the strength of the British economy is a huge knock-on effect to employment here, and to our ability to run a good economy.

"While people can take a bit of craic out of it, I understand, but we have to be mindful that we need to see a functioning government."

He said the next leader of the UK has to be the best person for the job, and he does not believe this is Boris Johnson.

"I think in any political strategy that a big party, and a famous party like the Tories, would be to get it right this time and get stability for two years.

"Each time that they've changed since Theresa May has left, it has been 'winner takes all'; and the winner has put into all of the key positions the people who supported them regardless of their capacity or capabilities for senior office.

"That has created enormous difficulties for them.

"I think whoever comes in, whether it is Rishi [Sunak] or Penny [Mordaunt] - I can't see Boris, but you never know - that they put together a team that's going to be there for two years and try and get stability.

"Stability seems to be the name of the game, and they should be putting their best people in," he added.