Matthew Parris was speaking after Ms Truss resigned on Thursday, just 44 days from taking over the role - making her the shortest-serving premier in British history.

A new Conservative Party leader, and prime minister, is set to be elected next Friday.

Ms Truss will remain as prime minister until her successor has been chosen.

Her resignation came just a little over 24 hours after she told MPs she was a "fighter, not a quitter".

Some others being suggested as running are Penny Mordaunt and Kemi Badenoch - and former party leader Boris Johnson.

Mr Parris told The Hard Shoulder he believes it would be a two-horse race.

"If I had to guess I'd say it would be a contest between Rishi Sunak and Boris Johnson," he said.

"I'm not saying that his colleagues or the party may not favour him; but when he fell from government, he had a public approval rating of -53%.

"He is now facing a Commons Privileges Committee investigation and judgement, which could cause him to fight his seat again which he would lose.

"Members of the parliament will remember what they thought about him when nearly 50 ministers resigned all at once.

"I doubt they will have changed their minds, I certainly hope not."

'He wasn't any good'

Mr Parris said the process should be streamlined, instead of any nationwide hustings.

"Ideally what would happen is someone emerges early as the frontrunner, amongst MPs, and the others decide to stand aside so that there is no contest at all." 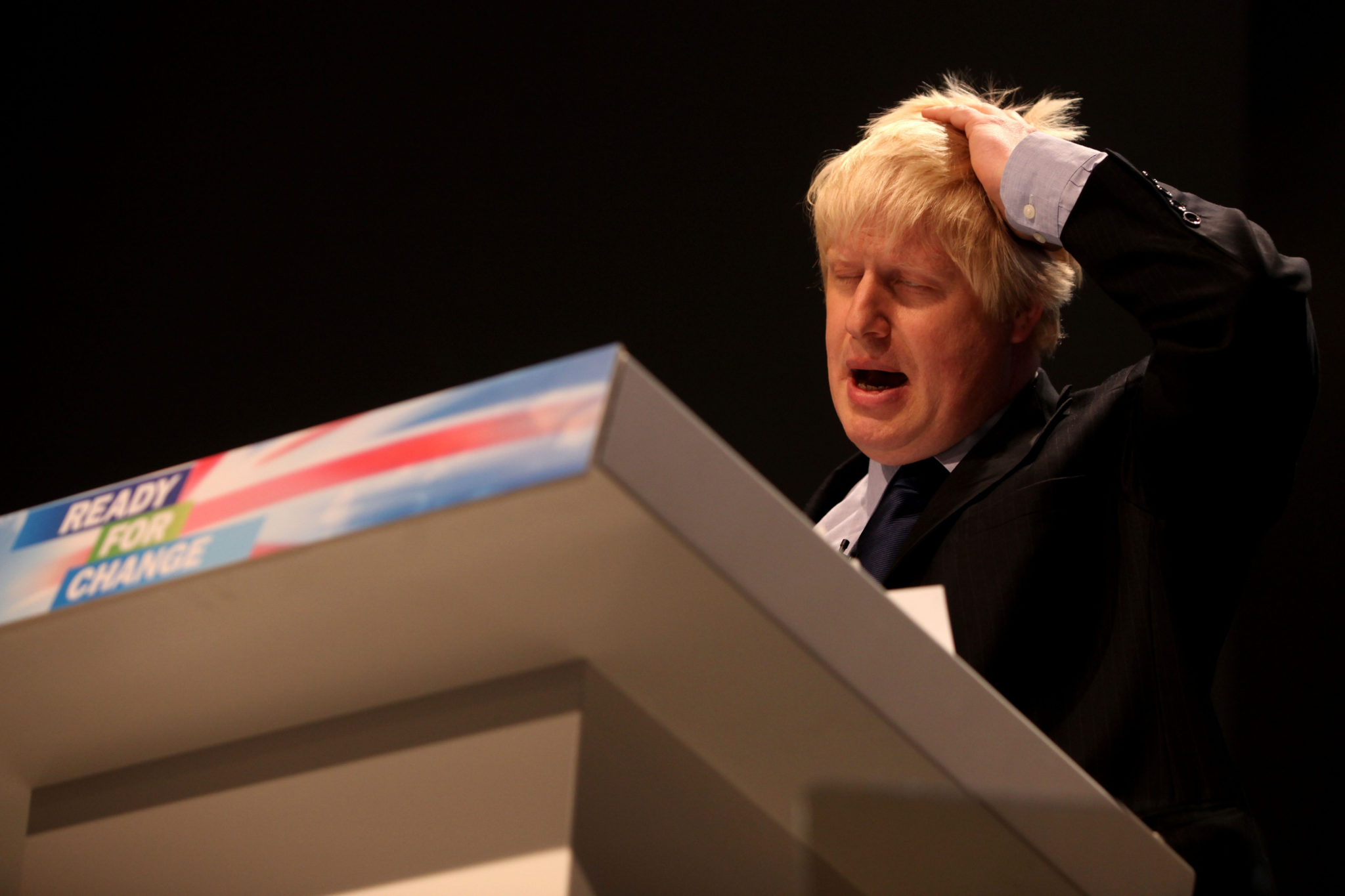 He believes, even though Mr Johnson was previously elected as prime minister, he is still not the right person for the job.

"If you believe in the national interest, there comes a point when you say that 'we made a mistake, we got the wrong person," he added.

UK Labour leader Keir Starmer has called for a general election "now", as he said the British public "must have a chance at a fresh start".

He added: "The Tories cannot respond to their latest shambles by yet again simply clicking their fingers and shuffling the people at the top without the consent of the British people.

"They do not have the mandate to put the country through yet another experiment; Britain is not their personal fiefdom to run how they wish."

Liz Truss has become the shortest-serving British prime minister - but she's not alone on the shortlist. Seán Defoe explains.