Oleksandr Zavhorodniy told friends he would never forgive himself if he stayed in Ireland during the war.

An Irish Ukrainian who died after returning home to fight the Russian invasion told friends he would never forgive himself if he stayed in Ireland while his countrymen fought for their freedom.

Oleksandr Zavhorodniy, known to his friends as Alex, died in heavy fighting in the town of Popasna, near Luhansk last week.

He had lived in Ireland for nearly 20 years and was working in Aldi Sandyford before deciding to return home to fight at the start of March.

The separated father of two is now likely to be buried in his hometown of Okhtyrka; however, his family will be unable to attend. 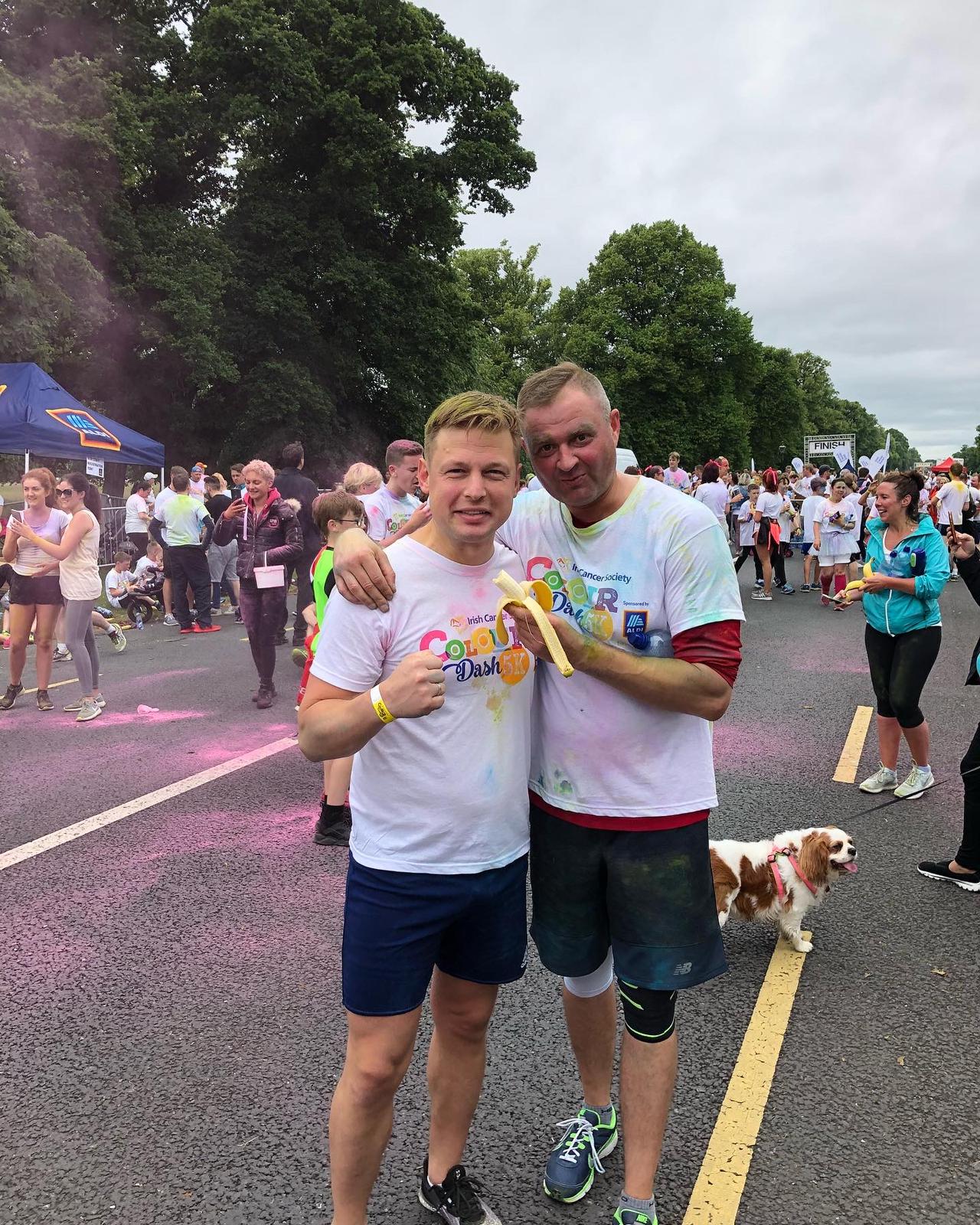 On Newstalk Breakfast this morning, his long-term friend Anton Burihhin said he was determined to fight for his country as soon as the war began.

“We tried to stop him,” he said. “We were trying to tell him, maybe we should bring family back to safety to Ireland and then that would be it.”

“He said no; he can’t look in the eyes of his friends in Ukraine when they would be talking to him after the war ended. He said he wouldn’t forgive himself if he was in Ireland when his friends were fighting for his country. 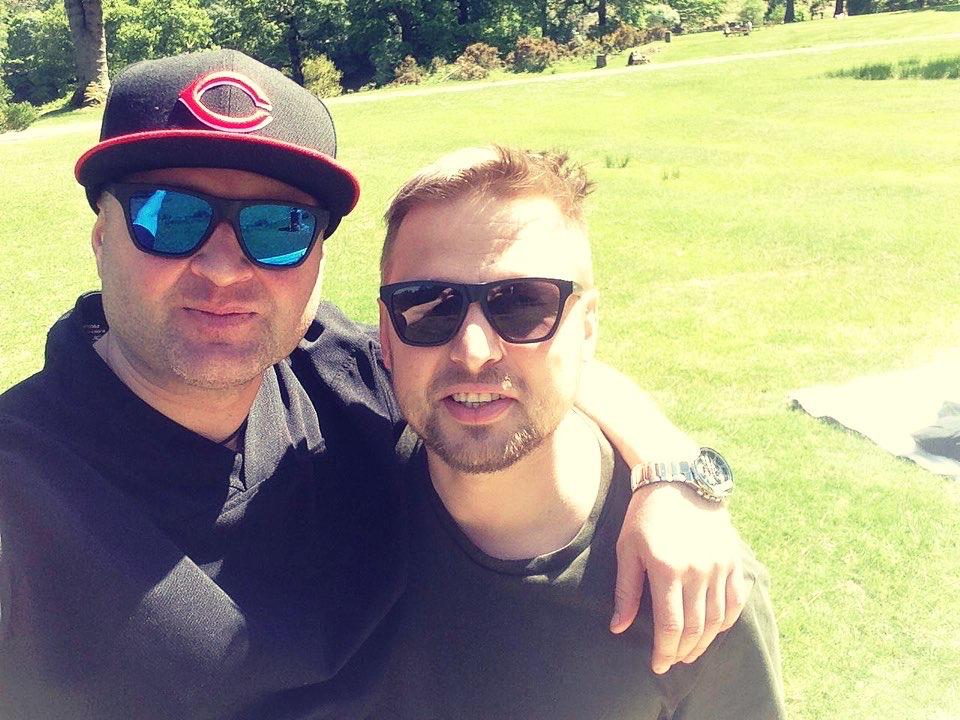 Anya Neilande, who set up the GoFundMe page, said the first thing Alex did when he landed in Poland on his way to Ukraine was to give all his possessions to women and children who were fleeing the war.

She said he kept positive throughout the experience sending jokes and funny messages back to his worried family.

Anton described his friend as an “outstanding person” who was “great company as well as a true people’s person.”

“He created a huge network of friends and we can clearly see that the support we are getting from Irish people and people in Ireland in general is just absolutely so generous and enormous,” he said.

“We have raised so far €14,000 through GoFundMe and we’re not going to stop here because I think he deserves every penny because of his bravery and his decision to go back.” 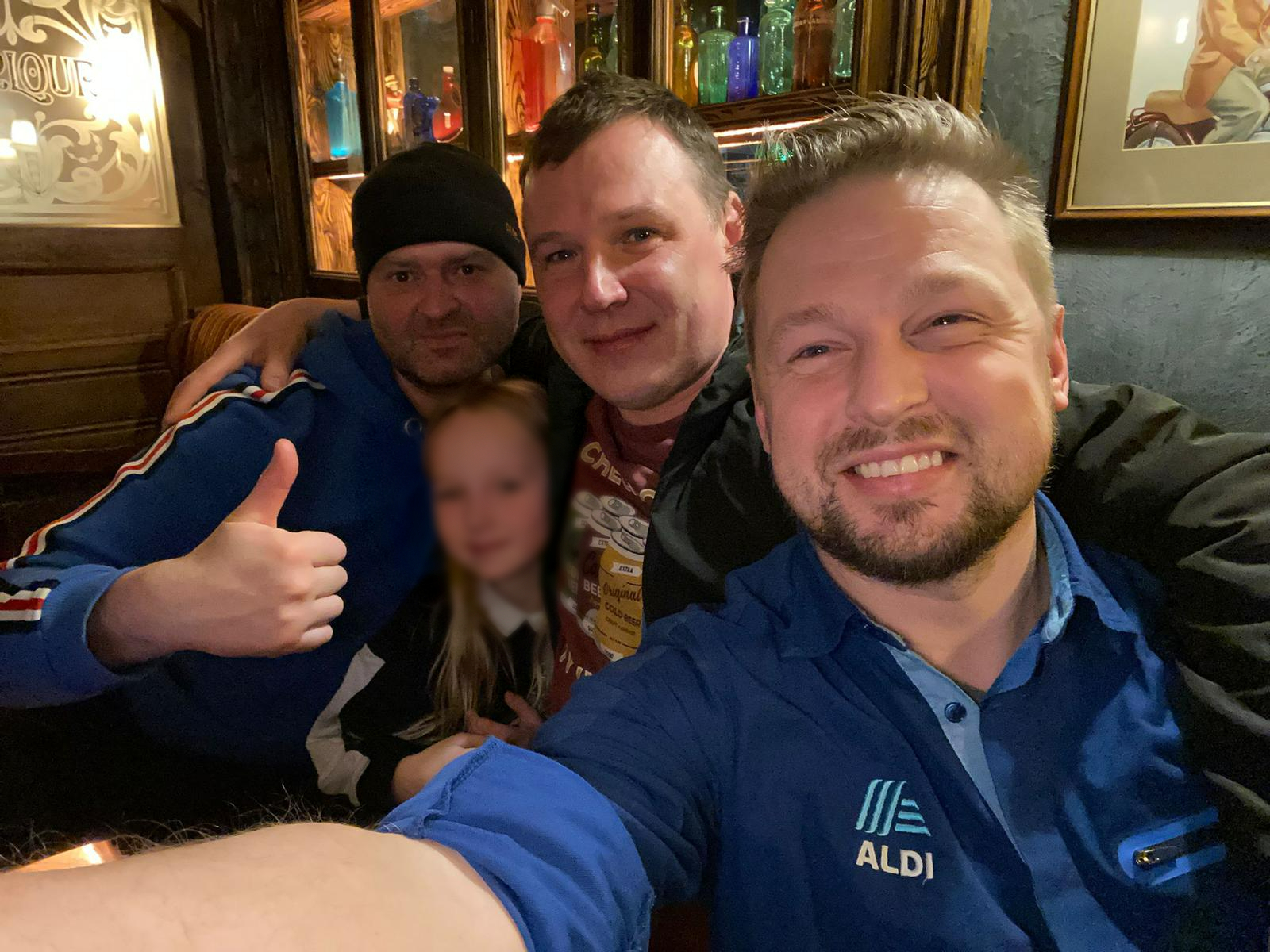 He said he managed to have a last pint with Alex and their friend Zigmars just before he left. He said Zigmars brought one of his three daughters with them and noted that the children all “literally adore" Alex.

All funds raised through the GoFundMe page will go to Alex’s family to cover the costs of his funeral and to help them financially.