David McSavage has returned from his ‘Special Comedy Operation’ in Ukraine.

Comedian David McSavage has said his Ukraine tour opened his eyes to sheer scale of the destruction the country is enduring.

The Dubliner yesterday returned from his ‘Special Comedy Operation’ in the war-torn country.

The tour saw him performing in six Ukrainian towns and cities, taking to the stage alongside local Ukrainian comedians.

On Newstalk Breakfast this morning, McSavage said he still can’t get his head around the destruction in some of the areas he visited.

He said two out of every three homes were destroyed in one town he visited.

“I don’t know what I expected war to be," he said.

“Like with the Russian artillery, maybe I thought they were indiscriminately firing in the direction of where they hope the enemy is.

“The Russian Army would have had to, to destroy them, individually target them. You could see where the shells went into the corners of house and the roofs. Some of them were completely destroyed or partially destroyed.

“It is the scale of it you can’t get your head around. You see stuff on TV and you hear people talking about it but then you are there and you’re looking at it.

“We happened upon this older lady who was working on her allotment, standing next to her house that was destroyed down to the foundation.

“She pointed out the remains of the shell that destroyed her house and you are looking at it thinking, this is what Putin is up to. His desire to hold on to power is blowing up - Nadia was her name - this poor woman’s house.

“You’re thinking, does he not have a mother? How would he feel if somebody did that to his mum?” 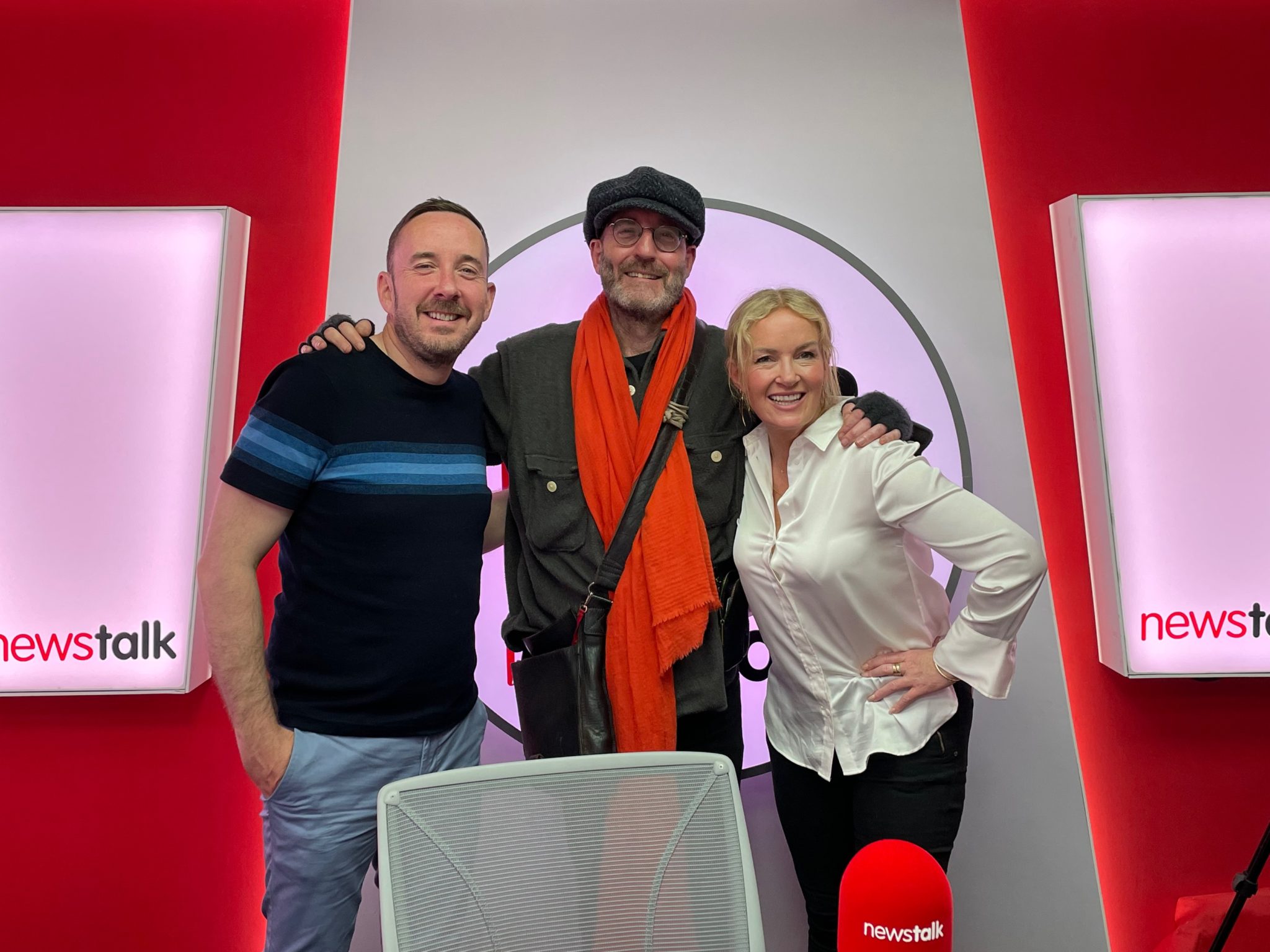 He said locals told him Russian forces justified the bombardment by claiming there were soldiers in the houses.

“When you’re there you realise they would have had to take the time to systematically blow up each house in this tiny, beautiful, little gorgeous village and you know, how did they justify that?

“This was to put the fear of God into people and say, we’re here, this is our country now and we will lay waste to everything.”

He said many of the areas he visited were relatively safe – but said it was surprising to see how quickly people have grown accustomed to the war.

“There are these air raid sirens that go off so when you are not used to it,” he said. “Like, the first or second day I was in Lviv and an air riad siren went off. I was with this mate, and he just kept on eating his breakfast.

“I’m looking around at people and some people are walking quicker but others are just kind of resigned to it and I’m looking at this guy thinking, he’s totally desensitised to the fact he is living in a war zone.”

McSavage said there were times when he questioned whether the tour was a good idea at all.

“Before I went, Brendan O’Connor jokingly said, haven’t they suffered enough? Why are you going over?

“There was a little element of that. You’re on stage going, I did not think this through, I should not be here – because people are sort of staring at you.

“But look, for the small amount of people we performed to, a lot of people did come up and say thanks for coming over and we appreciate your support so that’s it.”

All proceeds from the tour are being donated to people and groups in the towns that hosted the comedy shows.

A GoFundMe page in support of the tour has now raised more than €8,000 and you can donate here.