The new system, set to be called Yippay, will have a fight on its hands

A mobile payments app by Irish banks has been granted competition approval.

The Competition & Consumer Protection Commission (CCPC) has cleared the joint venture between AIB, Bank of Ireland, Permanent TSB and KBC.

Synch, the company behind the app, says the CCPC decision enables it to proceed with the plans.

Inez Cooper, Synch managing director, says: "We are delighted that the CCPC process has concluded and that our business and proposition has been cleared to trade.

"We are now ready to move forward with our exciting launch plans to bring a new mobile instant payments solution to Ireland at the earliest opportunity. 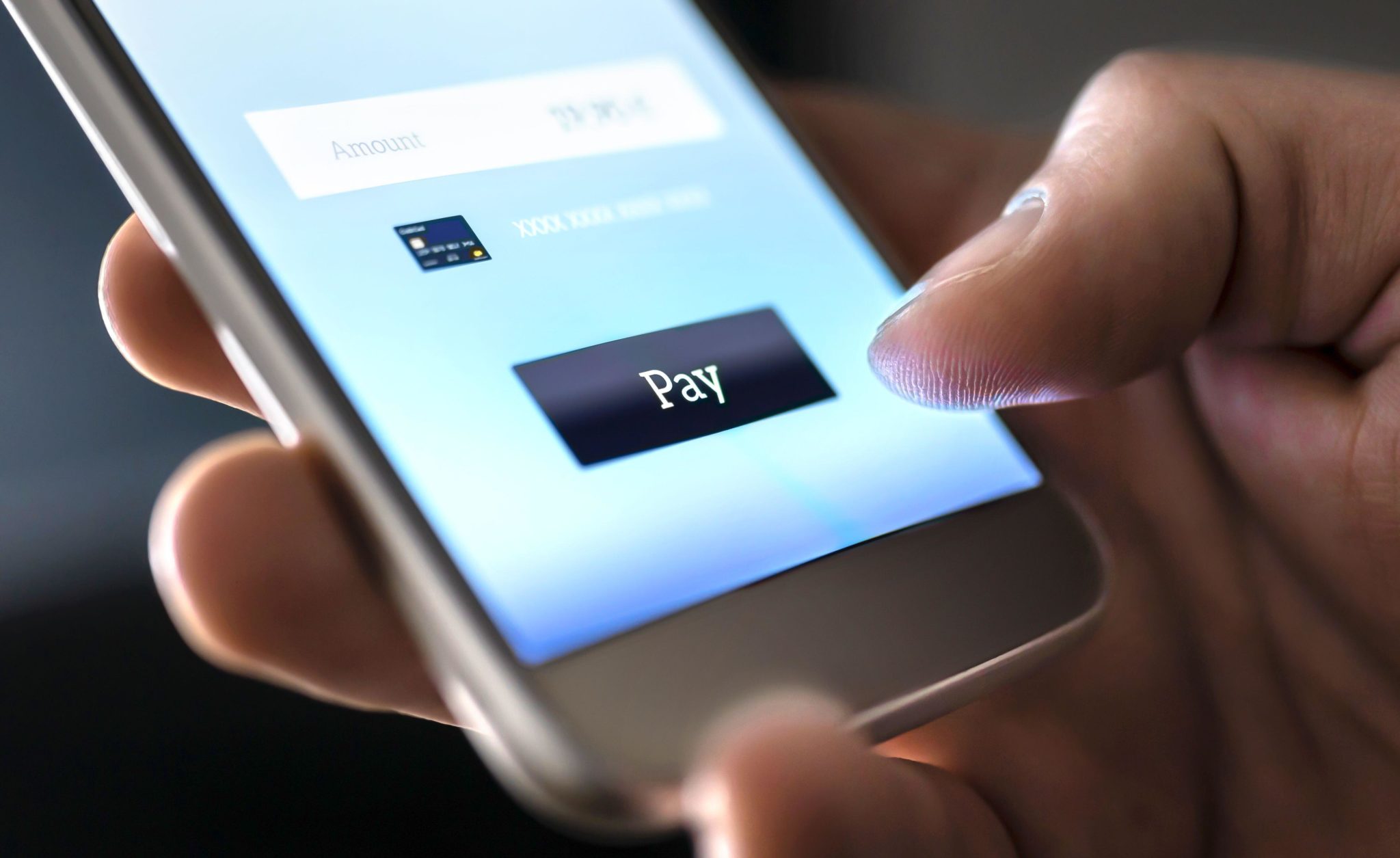 A mobile payment with a smartphone in April 2019. Picture by: Tero Vesalainen / Alamy Stock Photo

"The Synch app provides a secure, instant and frictionless experience for consumers while also ensuring a seamless connection directly to their existing banking provider, delivering efficiencies for businesses."

She says they have already seen large interest from different groups.

"Some institutions and organisations will be there on day one while others will be added in the weeks and months post-launch as we continually grow and evolve our proposition.

"We look forward to licencing many financial institutions, payment service providers, acquirers and retailers and to continually growing the payment ecosystem for the benefit of consumers and businesses in Ireland."

It is believed the new system will be open to all banks and financial institutions - including An Post and Credit Unions.

However the app, set to be called Yippay, will have a fight on its hands.

Other similar products - such as Revolut and Germany's N26 - already have a large foothold here.

Latest data shows that UK-based Revolut has close to two million Irish customers - a doubling of its numbers since May 2020.

'Not in their original plans'

An industry source told Newstalk they believe this new app could be good for consumers, but questions still need to be answered.

"Originally it was not not going to be open to anyone outside Ireland.

"They've had to bring in independent governance and fair pricing.

"It is open to everybody - that was not in their original plans", the source said.

They also believe that heavier investment is required in the new product, and that the €10m invested so far is "a fraction of what you need".

While questions over its integration with other, existing apps and services still remain.

But they say the product could be "potentially really good for consumers".

Main image: A QR code payment is made with a mobile phone in March 2021. Picture by: ronstik / Alamy Stock Photo