Four of Ireland's banks are coming together to take on digital money apps, such as Revolut. AIB, ...

Four of Ireland's banks are coming together to take on digital money apps, such as Revolut.

It is believed the new system will be open to all banks and financial institutions - including An Post and Credit Unions.

Revolut says it has more than one million customers in Ireland.

Newstalk's technology correspondent Jess Kelly told The Hard Shoulder this would be a big step for the banks.

"The traditional banks were quite slow, by any measure, in terms of catching up with the different Fintechs."

"Revolut and the German bank that's doing well - N26 - they came to Ireland a number of years ago and people flocked to them.

"At the time I think it was only KBC, and maybe one other bank, that had things like Apple Pay, Google Pay - but they still didn't offer the flexibility that particularly younger people wanted when it came to their banking."

Features like instant money transfers, without the need for IBAN numbers, were a big draw. 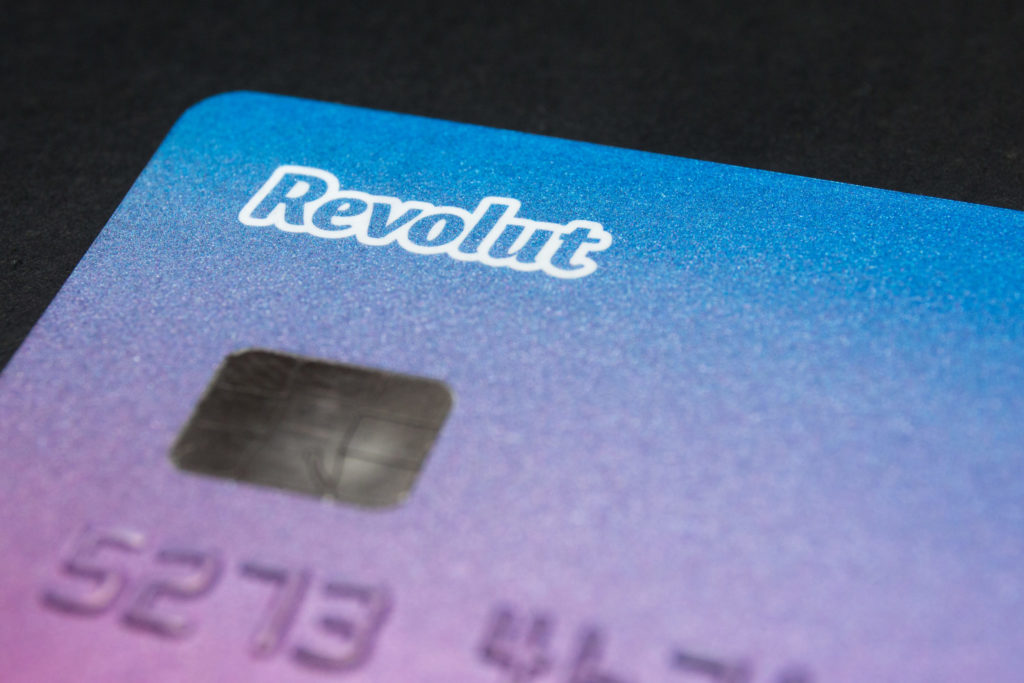 In this photo illustration a Revolut logo seen on a Mastercard debit card. Picture by: SOPA Images/SIPA USA/PA Images

Kelly adds: "This move would actually entice, I would imagine, a lot more people away from the Revoluts and the N26s because ideally we'd all have our money in one place."

"This new system would include the likes of An Post and Credit Unions as well, so it could literally hone all of your money - but give you the functionality that you want".

"While it is good news, and it is a good move, in my opinion it's about two or three years too late.

"They should have been out of the traps with this much sooner than they were".

The move by the payment app coincided with Britain's exit from the European Union, as the company was licensed in the UK with an electronic money or 'e-money' licence.

However it had been using that same e-money licence to operate in Ireland under EU 'passporting' rules.

Due to Brexit, Revolut's UK e-money licence was no longer valid in Ireland at the end of 2020.

Revolut has previously said it was working on getting an e-money licence from the Central Bank of Ireland, though no firm timelines were agreed.

Main image: In this photo illustration, the Revolut app and logo is seen displayed on a smartphone. Picture by: SOPA Images/SIPA USA/PA Images