The population of Ireland rose to over 4.9 million last year, with the CSO estimating that women ...

The population of Ireland rose to over 4.9 million last year, with the CSO estimating that women outnumber men by 45,500.

The statistics office has released it's latest roundup of Ireland’s Facts and Figures – with the latest information on everything from baby names to the weather.

Our newest residents are doing everything they can to even up the balance with males making up 50.82% of the 61,016 births registered in 2018.

Jack is still the most popular baby boys name with Emily remaining the most popular for a baby girl; however, there were a number of new entrants into the top 100, with Frankie, Freddie and Theodore gaining in popularity for boys and Ada, Bella, Bonnie and Ivy on the rise for girls. 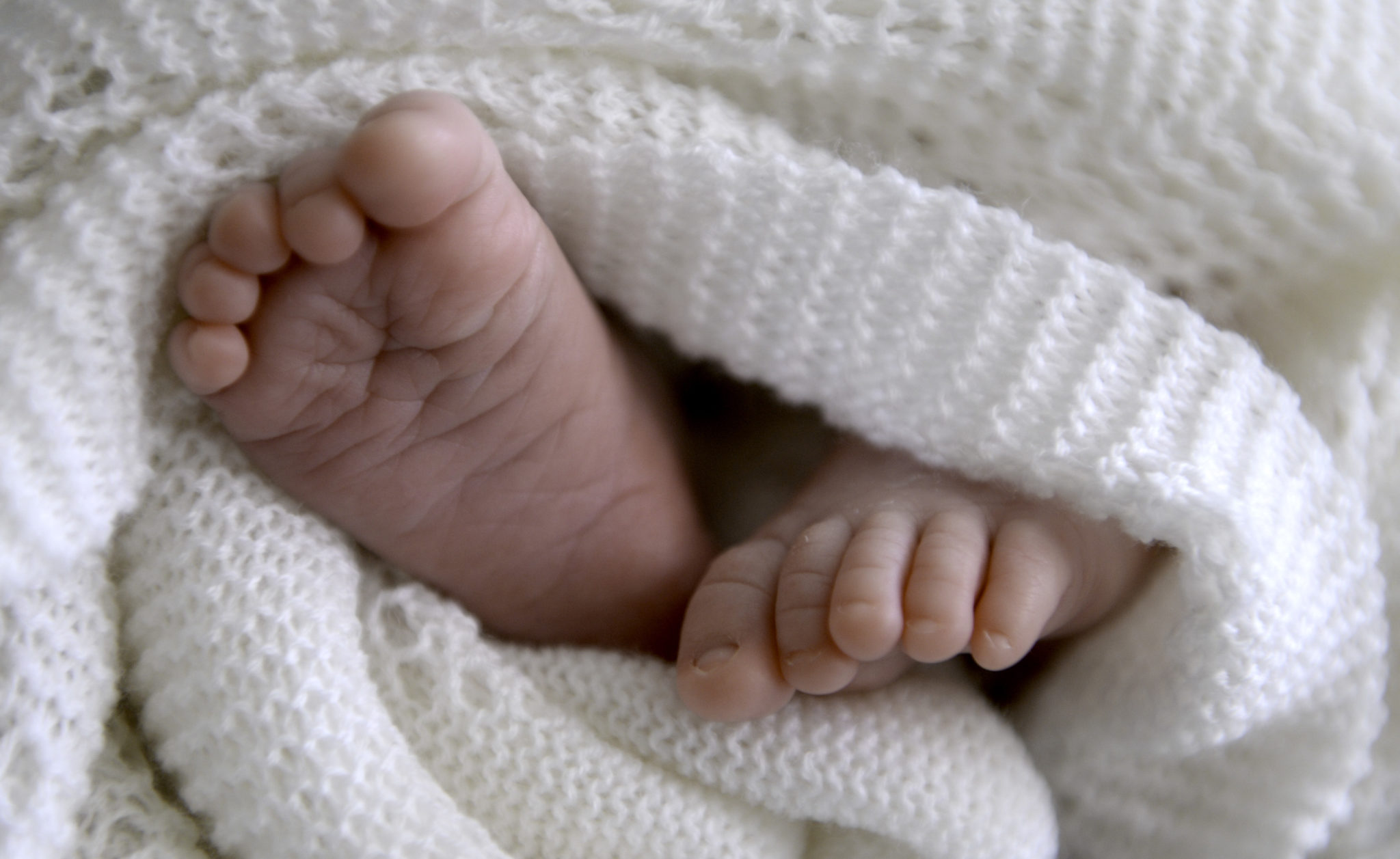 When it comes to equality and discrimination, more than a third (33.2%) of the LGBTQI+ community said they experienced some form of discrimination last year, the highest rate for any group. 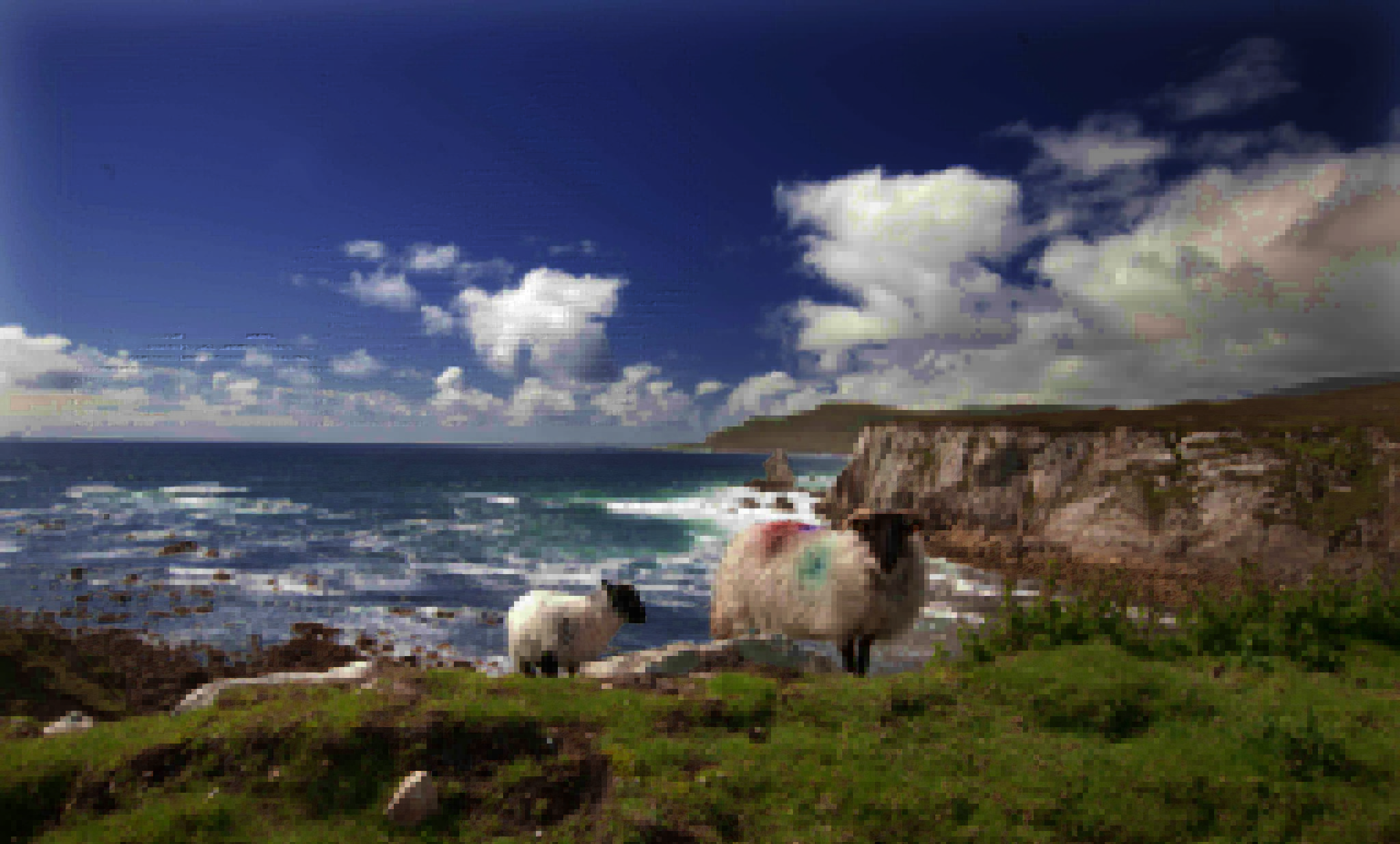 A mountain sheep and its young lamb on Achill Island off County Mayo. Image: Eamonn Farrell/RollingNews

Our animal population also remains robust with both sheep and cattle both comfortably outnumbering the number of people in Ireland.

Meanwhile, the country is getting wetter with an average rainfall of 1,224 millimetres recorded in 2018 compared to 912 millimetres in 1971.

The CSO recorded a 0.9% rise in residential property prices in the year to October 2019.

That is a different finding to the annual Daft.ie report which found that property prices dropped by 1.2% last year.