Free books for secondary school students in Ireland would cost the state around €12 million a year, the National Parents Council Post Primary estimates.

As the countdown to the new school year continues, the organisation says that schools should provide textbooks free of charge like authorities do in Northern Ireland.

“It’s difficult to do the exact sums on that because the books change so regularly,” Paul Rolston, the organisation’s Communications Director told The Pat Kenny Show.

“But if you take an average of 60,000 students in a year group and you multiply that by an average cost of school books which is at least €100 - that’s €6 million.

“Those kind of numbers are not huge within the context of the whole education budget and certainly would be massively helpful to individual parents.”

With the cost of living soaring, the organisation has also called for the end to so-called ‘voluntary contributions’ which Mr Rolston described as “not voluntary at all in most instances.”

“We’re aware that the schools require them often just to put the education facilities in place,” he described.

“But the big issue that we would have with them is where they’re restricted access to items where a parent cannot pay these.

“So we would ask all schools to please be very cognisant of that - particularly coming in after COVID.” 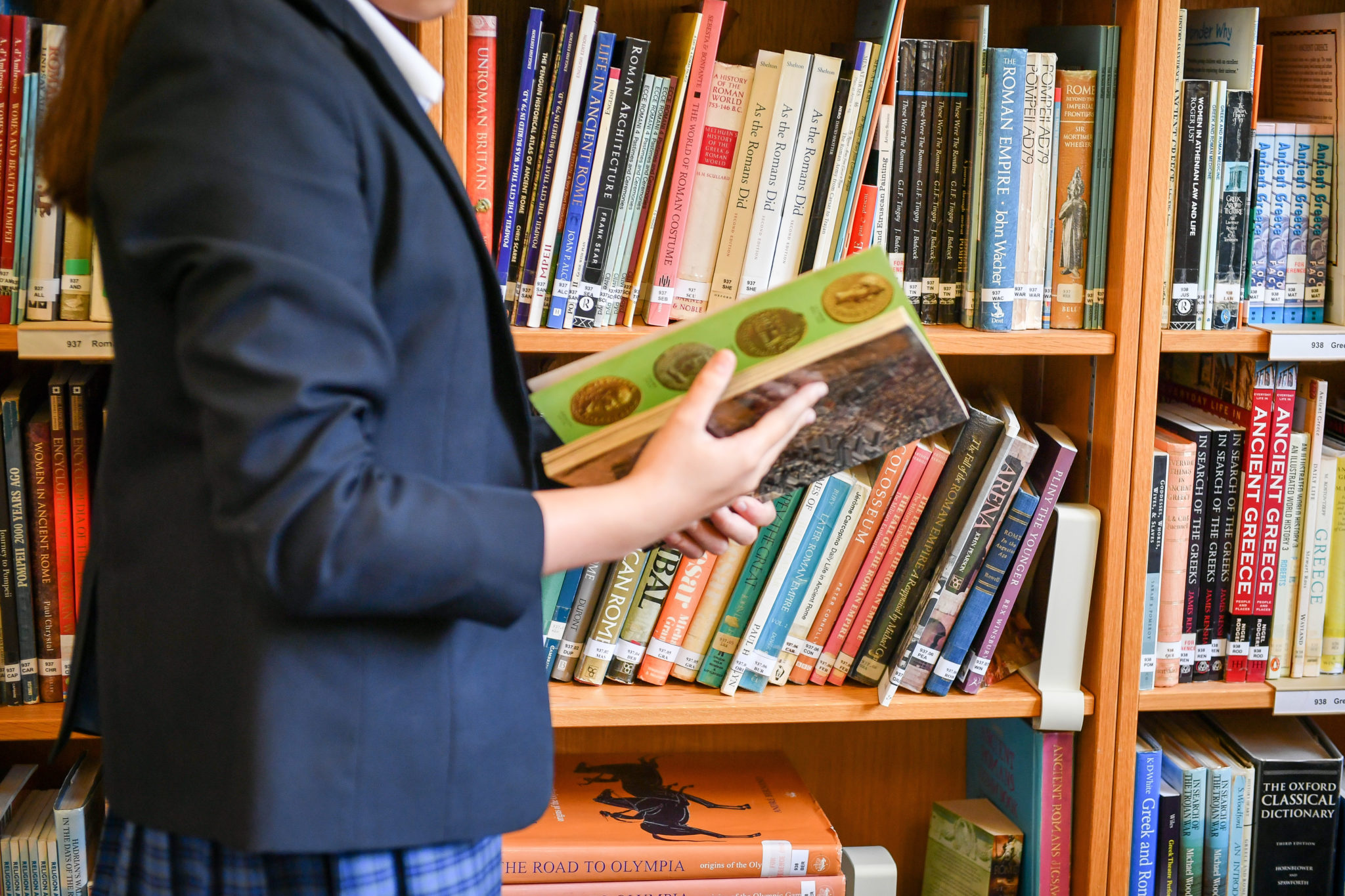 A student flicks through a book in a school library. Picture by: Ben Birchall/PA Archive/PA Images

Speaking to Newstalk, a number of parents said that they found the return to school an exceptionally expensive time:

“The uniform as you know is all crested, so everything has to be bought from a specific shop. So there’s no way to shop around where you can get the cheapest one.”

Another mum described things as “ridiculous”: 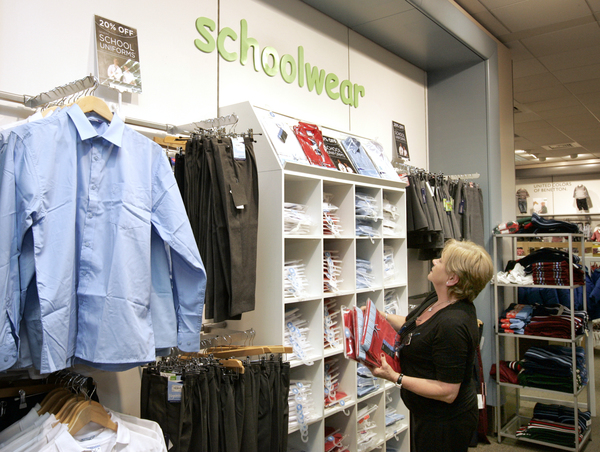 While another said that she things weren’t so bad because her son did not have to wear a uniform:

“I’ve been okay because my son is going to Educate Together,” she explained.

“So I basically just need to pay for the contribution fees and a book rental scheme.

“But we don’t have to pay for a uniform which is massively helpful. My niece is going to a secondary school and she has to pay 60 euro just for her school jacket. That’s very expensive for my sister.”

The increased cost of sending a child to school is something the Government is aware of and last month Minister Heather Humphries announced the Back To School allowance would increase by €100.

State should be helping with cost of dental care, IDA says