Donald Trump's former adviser, Steve Bannon, has been found guilty of contempt of US Congress after refusing to appear before the Capitol riots hearing.

Bannon was charged with two counts of criminal contempt - each carrying up to a year in jail. He will be sentenced in October.

The prosecution had argued he wilfully ignored clear and explicit deadlines given to him to appear, but his defence claimed throughout that he believed those details had been "flexible and subject to negotiation".

The Democratic-led House of Representative select committee subpoenaed Bannon (68) requesting testimony and documents from him, as part of its inquiry into the January 6th 2021 riots by Trump supporters trying to undo the Republican's 2020 election defeat.

But prosecutor Molly Gaston told jurors at the courthouse in Washington DC that Bannon thought the inquiry was "beneath him".

"There is nothing political about finding out why January 6 happened and making sure it never happens again," she said.

"The defendant made a deliberate decision not to comply and that, ladies and gentlemen, is contempt. It is a crime."

Bannon's lawyers argued requesting their client to appear at the inquiry was political, as there was "no evidence" he had been involved in the insurrection.

Evan Corcoran told jurors: "The question is: Why? Why was Steve Bannon singled out? I ask you if this was in any way affected by politics?" 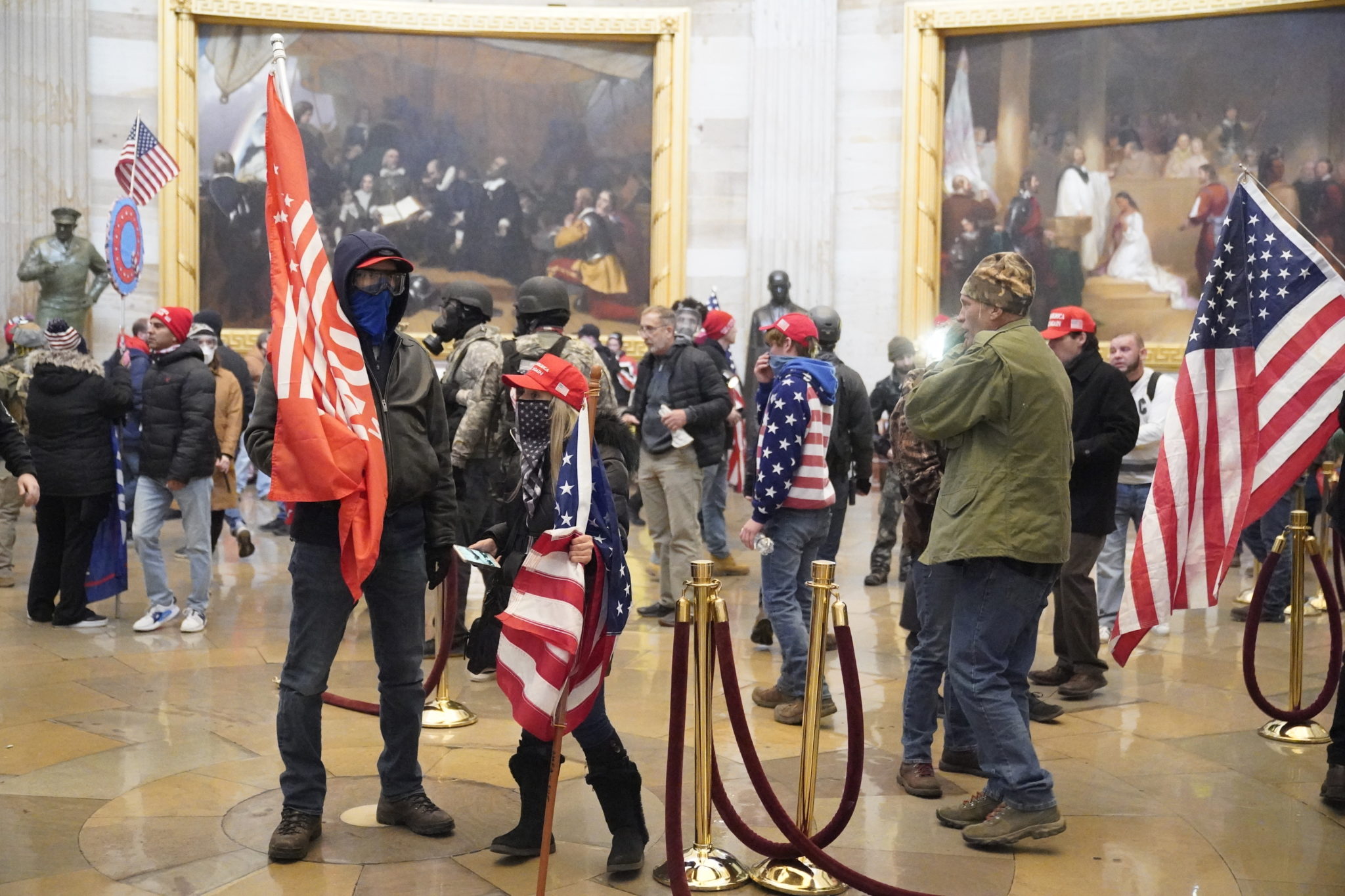 Protestors enter the US Capitol Building during a joint session of Congress in Washington, DC on Wednesday, January 6th, 2021. The joint session of the House and Senate was sent to recess after the breach as it convened to confirm the Electoral College votes cast in November's election. (Photo by Chris Kleponis/Sipa USA)

Ms Gaston told the court the January 6th Capitol attack represented a "dark day" for America, and Bannon had shown disdain for Congress.

On the morning of January 6th, thousands of Trump supporters - inspired by an incendiary speech he had just given near the White House, in which he repeated claims he had been denied a second term due to voter fraud - marched to the Capitol Building that houses the US seat of government.

The Capitol was in-session at the time, overseeing the congressional certification of Joe Biden's presidential election win.

A large group breached barriers at pedestrian entrances to the building's grounds.

Several also entered the Capitol Building itself after a mob smashed windows and forced open doors.

The House panel is now investigating the events of that day.