Billionaire Tesla founder Elon Musk has said his "faith in humanity is restored" after he won a defamation case brought against him for calling a British caving expert a "pedo guy".

Vernon Unsworth sued after the pair had a Twitter spat during the July 2018 Thailand cave rescue.

Mr Unsworth had sought damages of $190m after he was left feeling "humiliated, ashamed" by the tweet from Mr Musk. 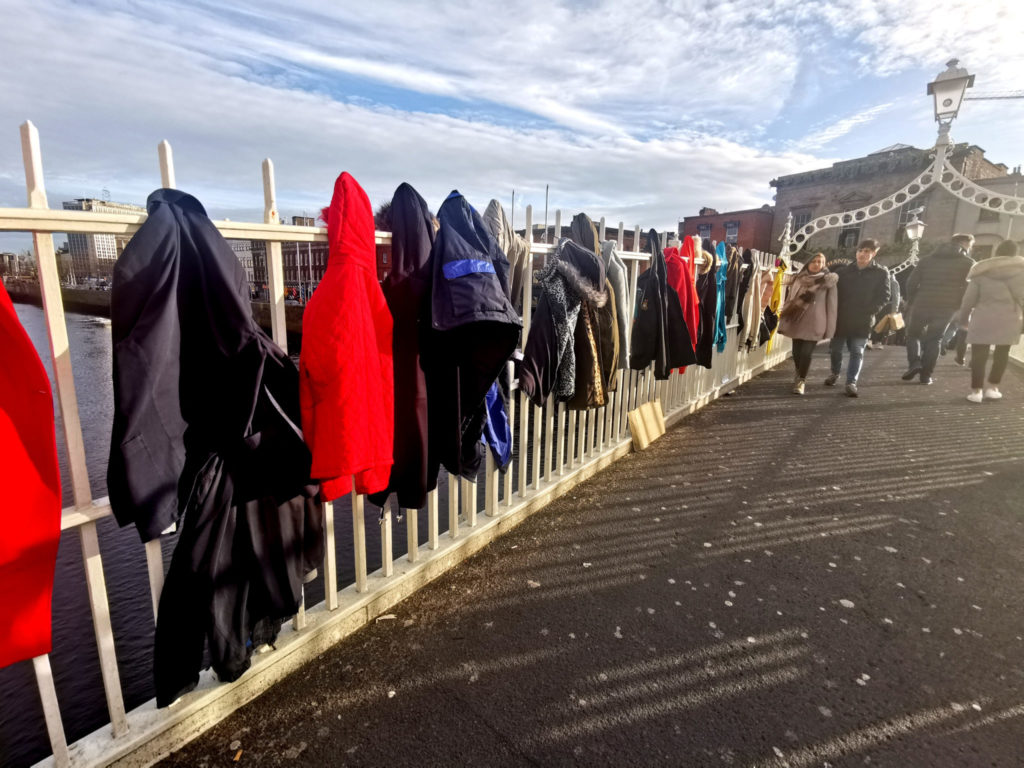 Coats hanging on the Ha'penny Bridge in Dublin | Image: RollingNews.ie

Dublin City Council said it removed jackets that were hung on the Ha'Penny Bridge for health and safety reasons.

It comes after a video emerged on Saturday of a Dublin City Council worker removing jackets that were left on the bridge.

It was part of the 'Warm for Winter' campaign for the homeless.

Appeal for blood donations in the run up to Christmas

The Irish Blood Transfusion Service (IBTS) says it is "concerned" about supply levels over the Christmas and new year period.

It is urging donors to make a special effort to give blood in the weeks leading up to and over the Christmas season.

From Monday December 9th to January 8th 2020, the service says it needs more than 12,000 donors to attend its clinics to maintain the blood supply. 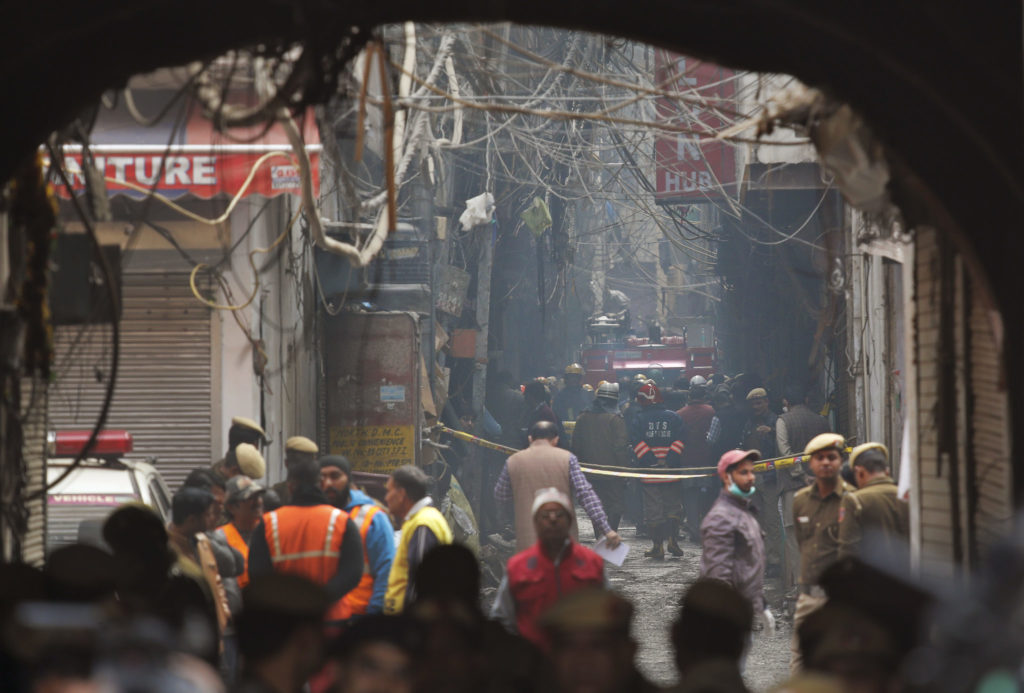 A fire engine stands by the site of a fire in an alleyway, tangled in electrical wire and too narrow for vehicles to access, in New Delhi, India | Image: Manish Swarup/AP/Press Association Images

At least 43 people have died in India's capital New Delhi after a fire swept through a factory where workers were sleeping, police have said.

Another 16 people were being treated for burns or smoke inhalation.

The blaze broke out around 5.30am on Sunday in the six-storey building which is in a busy residential area.

The leader of Sinn Féin says a deal to re-establish Northern Ireland's political institutions is possible.

Mary Lou McDonald believes the Stormont executive and assembly can be up and running by Christmas time or early in the new year.

Appeal for blood donations in the run up to Christmas