Longford was the county with by far the least blood donations last year.

According to Freedom of Information figures released to Newstalk, the total number of donations nationwide rose by 3% in 2021.

At the other end of the scale, Longford had by far the least at just 586 - while Leitrim was the next lowest at 809. 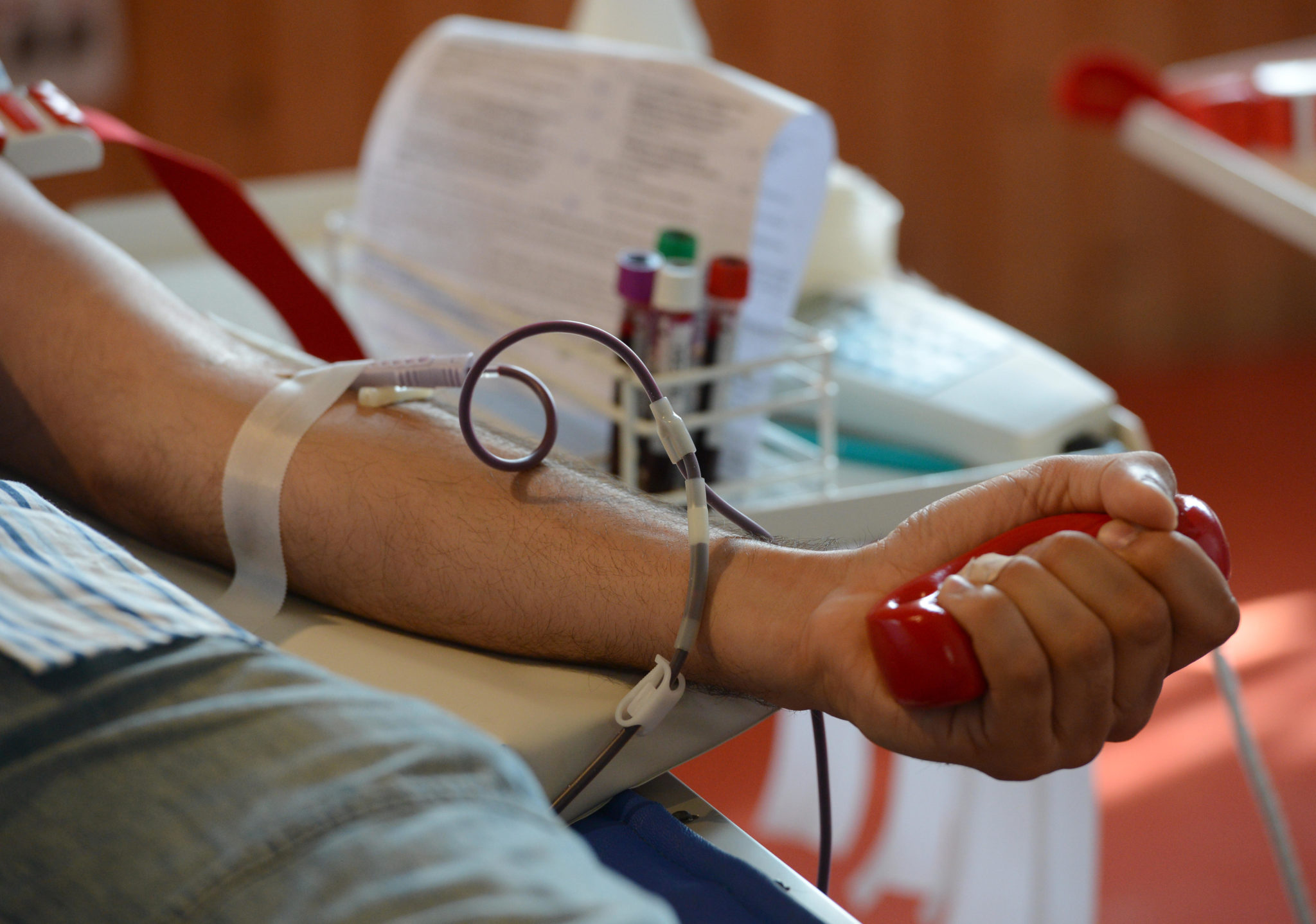 That was followed by Roscommon, Sligo and Laois.

Paul McKinney is the operations director with the Irish Blood Transfusion Service (IBTS).

"Certainly there are counties who would have traditionally made bigger donations.

"But because of loss of venues and other public health restrictions that we've had to work with because of the pandemic, some counties certainly have struggled".

Some countries, like the United States of America, pay people for blood donations.

"In America one of the problems about blood donation is in the past they had an awful lot of people who were on Skid Row, or in very poor social circumstances, and they were selling blood for money.

"And an awful lot of them had a lot of infections".

Last year 529 units of blood were imported from abroad due to a shortage of supply.

Over 2,000 people under-30 resigned from the HSE last year