Billionaire Tesla founder Elon Musk has said his "faith in humanity is restored" after he won a ...

Billionaire Tesla founder Elon Musk has said his "faith in humanity is restored" after he won a defamation case brought against him for calling a British caving expert a "pedo guy".

Vernon Unsworth sued after the pair had a Twitter spat during the July 2018 Thailand cave rescue.

Mr Unsworth had sought damages of $190m after he was left feeling "humiliated, ashamed" by the tweet from Mr Musk.

Mr Musk's lawyers argued it was no more than a playground insult and did not represent a genuine allegation of paedophilia.

The jury deliberated for less than an hour before finding in favour of Mr Musk.

Speaking outside the court, Mr Unsworth said: "I accept the jury's verdict, take it on the chin and get on with my life." 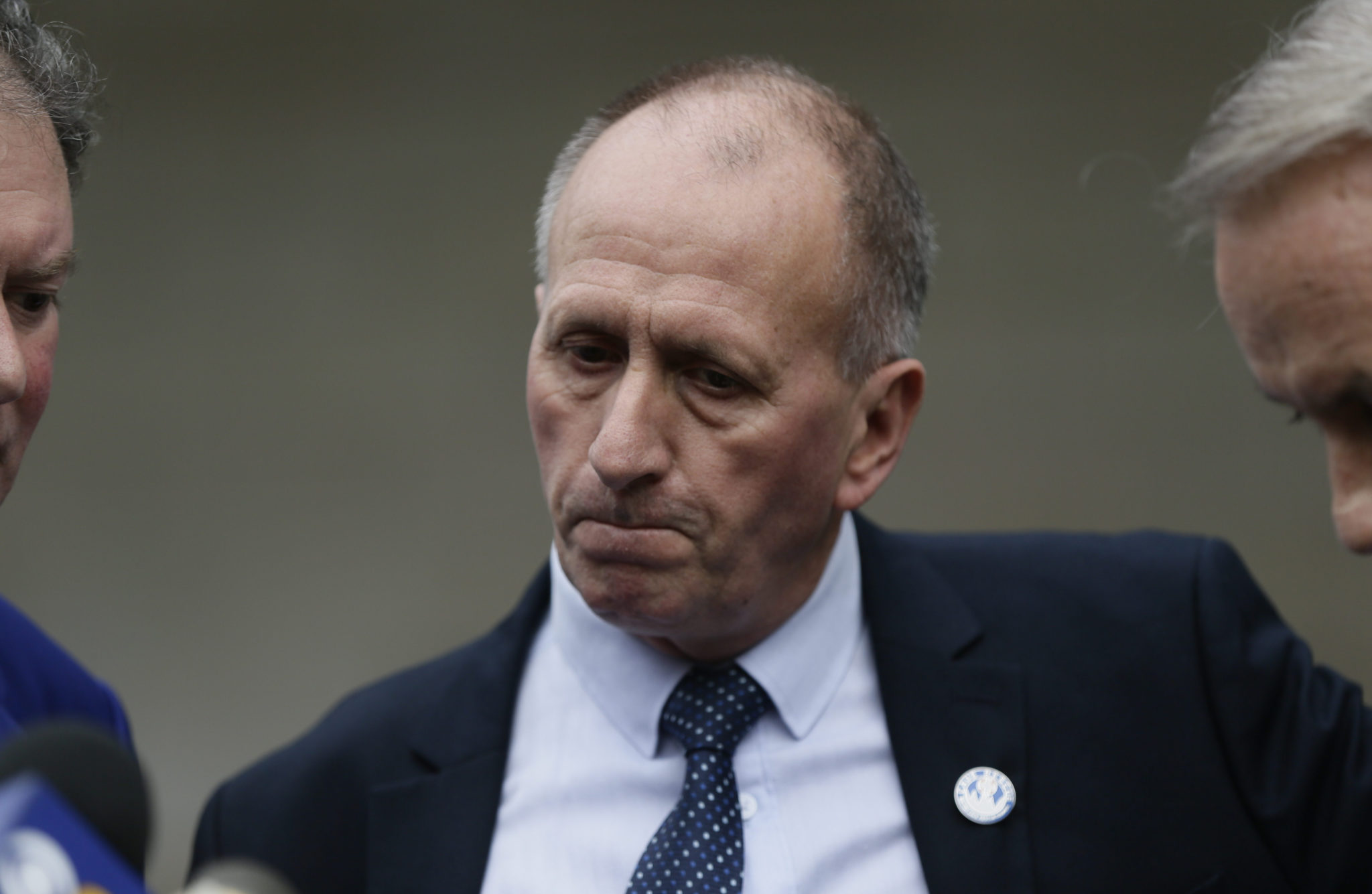 Mr Unsworth, who helped in the rescue of 12 boys and their football coach last year, had angered the Tesla boss by calling his effort to help a "PR stunt".

Mr Musk had sent a mini submarine to the site - which was never used - but Mr Unsworth said the entrepreneur should "stick his submarine where it hurts".

Mr Musk said he had only meant the term as an insult for a "creepy old man" and wasn't literally calling the caving expert a paedophile.

However, in a follow-up tweet, Mr Musk told a follower: "Bet ya a signed dollar it's true."

Mr Musk, who testified that his stock in Tesla and SpaceX is worth about $20bn, told the jury the tweet was an insult provoked by Mr Unsworth and did not qualify as defamation.

He said the phrase "was obviously a flippant insult, and no one interpreted it to mean paedophile".

However, he did apologise for the comments when he appeared in court.