The latest violent confrontations, which saw some demonstrators hurl petrol bombs at official buildings, follow weeks of pro-democracy unrest in the city.

It will fuel fears of escalating violence in the run up to China's National Day on October 1st, marking the 70th anniversary of the founding of the People's Republic. 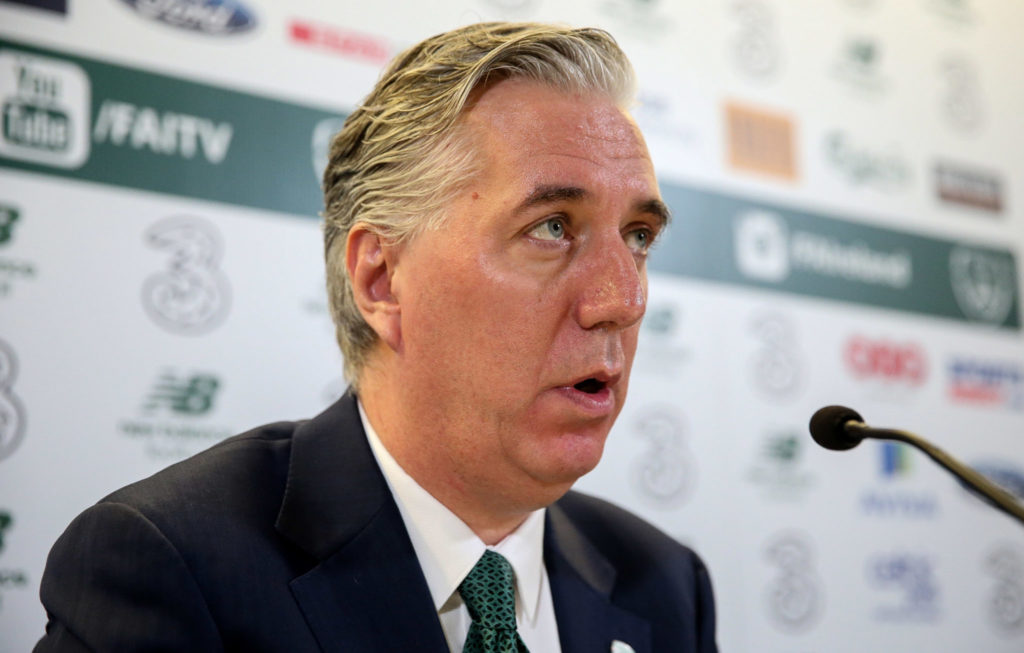 John Delaney is seen at a press conference in the Aviva Stadium in 2018 | Image: ©INPHO/Gary Carr

Mr Delaney resigned as executive vice-president of the association "with immediate effect" late on Saturday night.

This followed talks between the FAI board and Mr Delaney, who is also the organisation's former CEO.

The Luas operator Transdev has confirmed it is investigating an incident at the Bluebell stop on Friday.

A video posted on social media appears to show an altercation between two uniformed ticket inspectors and a young man. 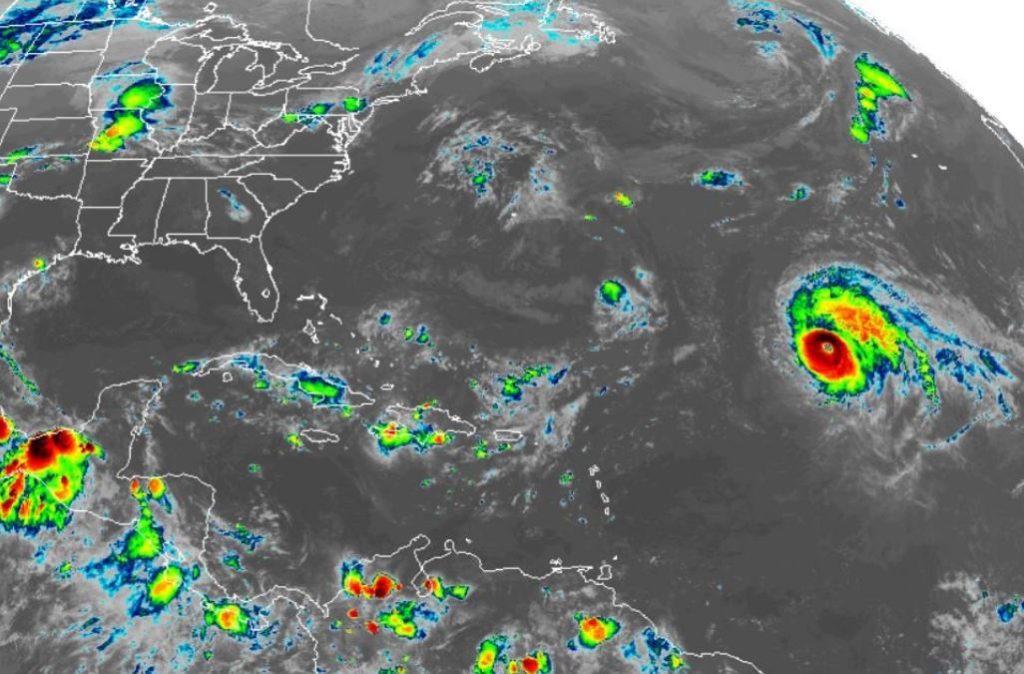 Hurricane Lorenzo has set a record for being the strongest ever to make it so far east in the Atlantic Ocean.

As it passed over the ocean last week, the category four storm had winds up to 233kmh.

Its remnants could hit parts of Ireland and the UK in the coming days.

The envoy to Ukraine of US President Donald Trump has resigned, after being named in a whistleblower complaint which sparked an impeachment inquiry into the president.

Kurt Volker told US Secretary of State Mike Pompeo on Friday of his decision to leave the job, according to a US official who spoke to the Associated Press on condition of anonymity.

The move comes after it emerged that Mr Volker had connected the US president's personal lawyer Rudy Giuliani with Ukrainian officials to investigate Joe Biden and his family over allegedly corrupt business dealings.

Main image: Protesters shield themselves with umbrellas during a demonstration in Hong Kong on 29th September. Photo by Ivan Abreu / SOPA Images/Sipa USA