Mr Delaney resigned as executive vice-president of the association "with immediate effect" late on Saturday night.

This followed talks between the FAI board and Mr Delaney, who is also the organisation's former CEO.

In a statement, the FAI said it will "fulfil certain notice and pension obligations as agreed between the parties."

In March of this year, he was moved to a role of executive vice-president of the FAI.

He became embroiled in controversy over concerns about corporate governance within the organisation and a bridging loan he allegedly gave the association two years ago. 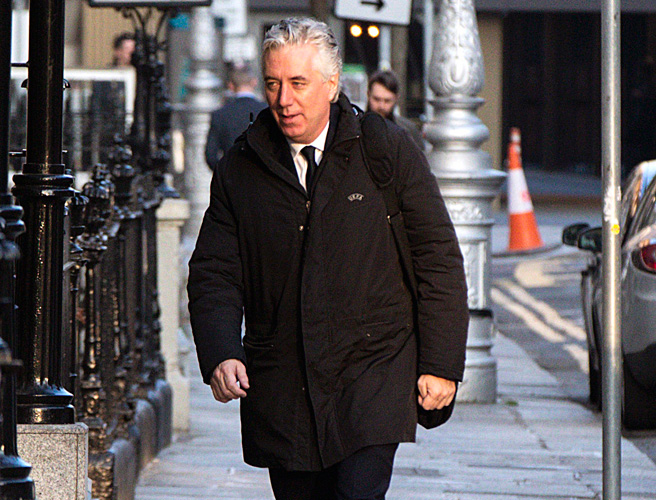 John Delaney is seen ahead of his appearence before the Oireachtas in April 2019 | Image: ©INPHO/Morgan Treacy

Appearing before an Oireachtas Sport Committee in April, he refused to answer questions about the €100,000 payment - citing legal advice.

Reading out a prepared statement, Mr Delaney outlined some of the circumstances surrounding the loan.

“I will continue to assist fully the FAI in its engagements with Sports Ireland and Grant Thornton,” he said.

“When called upon to do so I will do likewise with Mazars and the Office of the Director of Corporate Enforcement in their respective inquiries.

“On legal advice I am precluded from making any further comment at this hearing in relation to the finances of the association or my former role as CEO or the €100,000 payment either directly or indirectly.”

He also accused “some members” of the committee of making “highly prejudicial public pronouncements about” about him personally prior to his attendance and asked the committee to respect his position.

That same month Sport Ireland announced it was to 'suspend and withhold' future funding to the FAI.

FAI President Donal Conway admitted that the association broke State funding rules by not informing Sport Ireland about the loan.

Sport Ireland said its board took the decision to suspend and withhold future funding to the FAI in light of the admission.

It said it would consider reinstating funding once all reports commissioned by the FAI have been completed and recommendations adopted. 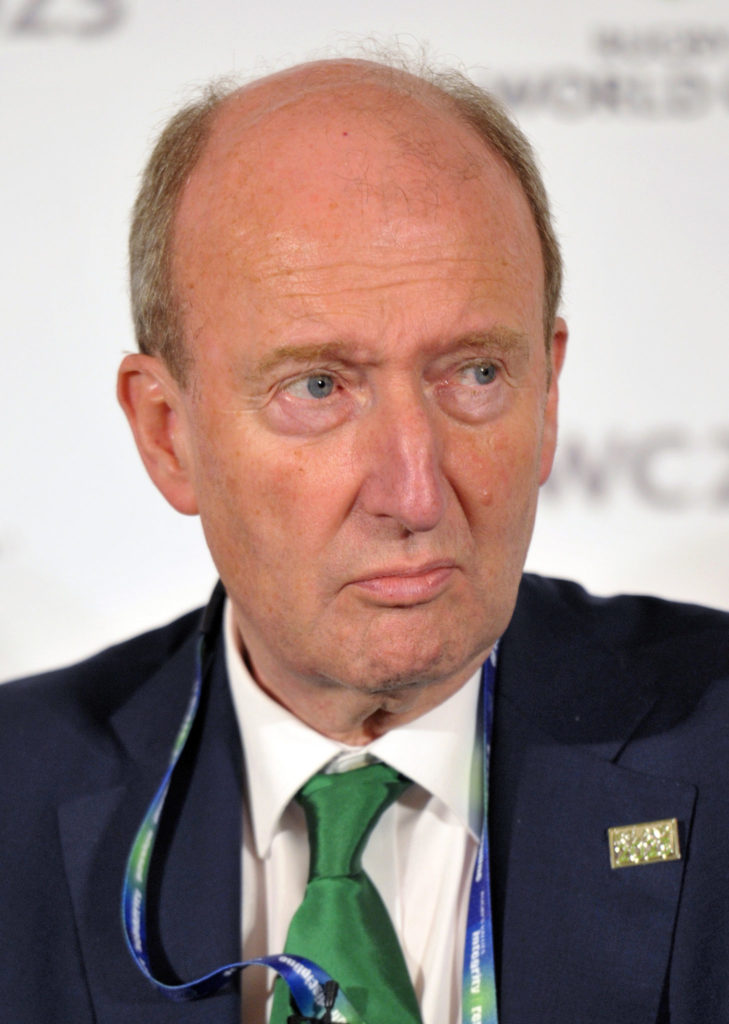 But Minister Ross said funding will not be restored, despite the departure.

"I think it was inevitable in light of the revelations that we had in recent months and it was only a matter of time that this happened.

"I welcome the fact that this particular chapter has ended, but of course there's an awful lot more to do".

"That is not the situation at the moment.

"The fact that one person has left - albeit very, very fundamental to what had been happening at the FAI - is not enough.

"We're waiting for three reports to come out on the events... But until that happens no, funding will not be immediately restored".

Minister Ross also said: "To me it's unacceptable that Noel Mooney is there as chief executive still - because he was appointed by the old regime.

"To me I think Donal Conway's position is not tenable, and I think we've got to also see a real restoration of confidence in the way and culture of the FAI".