Following a disappointing election result in 2020, the party commissioned a report to find out what Fianna Fáil should stand for in the 21st century.

The party’s founder, Éamon de Valera, once famously said, “If I wish to know what the Irish want, I look into my own heart.”

Nowadays, things are considered a little more complex and TD James Lawless was dispatched to meet grassroot activists across the country.

What he found was a party in the middle of an identity crisis - spooked by the popularity of Sinn Féin but with a more left-wing vision for the country than Fine Gael.

The rise of Sinn Féin means many in the party feel they are no longer Ireland’s leading republican voice. 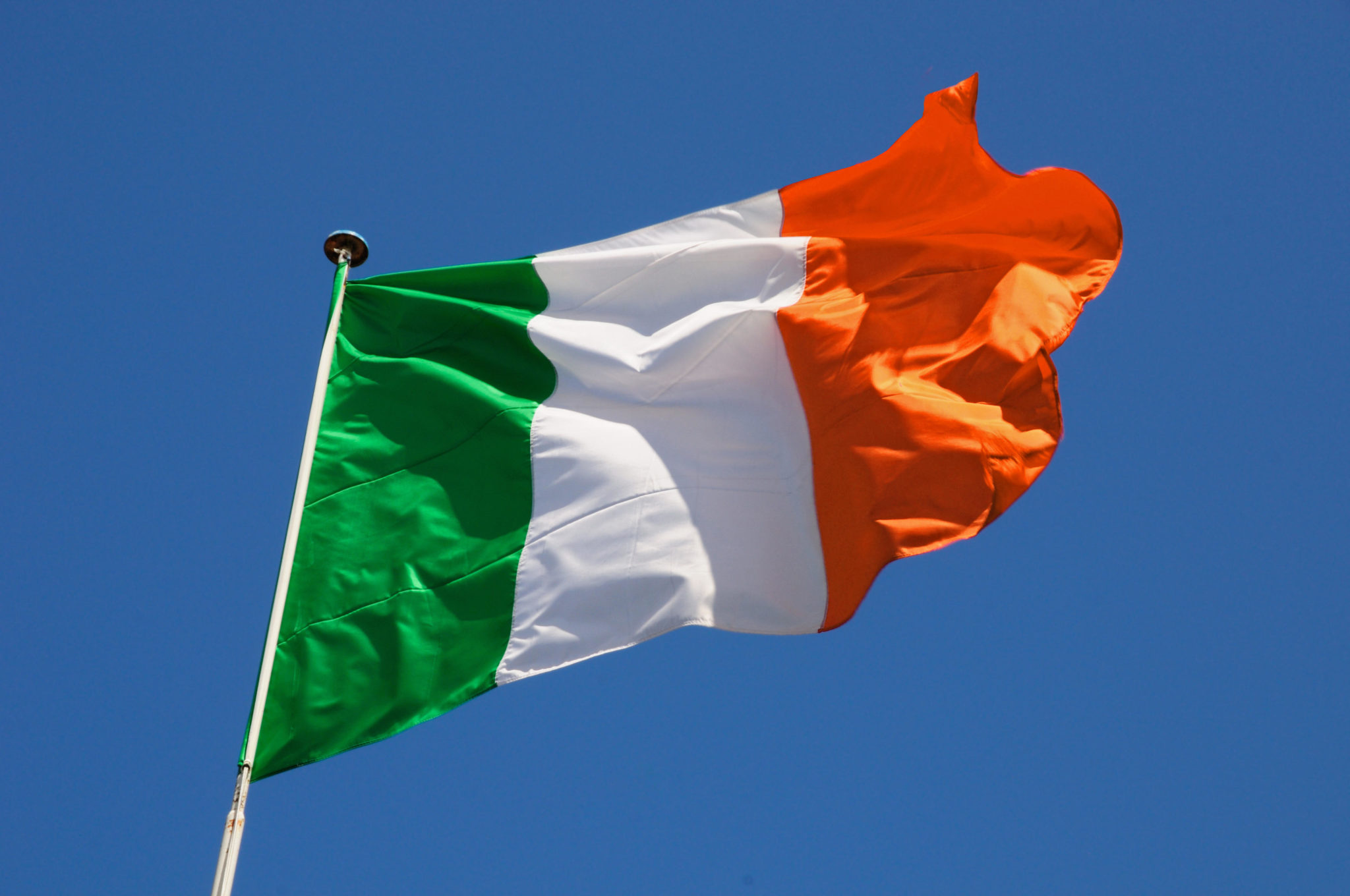 Irish flag fluttering in a brisk breeze against a bright blue sky.

However, the review also found that the party remains proud of its past achievements - with rural electrification considered a blueprint for the transition to net zero.

It also wants to tackle the housing crisis and give everyone an opportunity to own or rent a home at an affordable price.

Universal healthcare is mentioned as another worthy ambition for the future.

The full report will be published at the party’s Ard Fheis tomorrow.

Ireland's Greatest Heroes: The countdown to the Top Five continues