The European Union has reached a landmark agreement that will force tech giants, such as Google, ...

The European Union has reached a landmark agreement that will force tech giants, such as Google, Twitter and Facebook, to do more to police illegal content on their platforms.

The European Parliament, Commission and member states all reached agreement early on Saturday morning following years of negotiation that means the EU Digital Services Act is almost certain to become law across the bloc.

Once passed tech giants and social media platforms will be monitored by civil servants and, if deemed not to be upholding the law, they could face swinging fines worth up to 6% of their global turnover.

Policing the obligations of the new law will cost the European Union between €20m and €30m a year and will be funded by a levy on the income of tech giants that will amount to roughly 0.1% of their income.

“Illegal content in this act covers anything from hate speech to child sexual abuse material to the non consensual sharing of intimate images to unsafe products or counterfeit products,” explained Elaine Burke, Editor of Silicon Republic, to Newstalk. 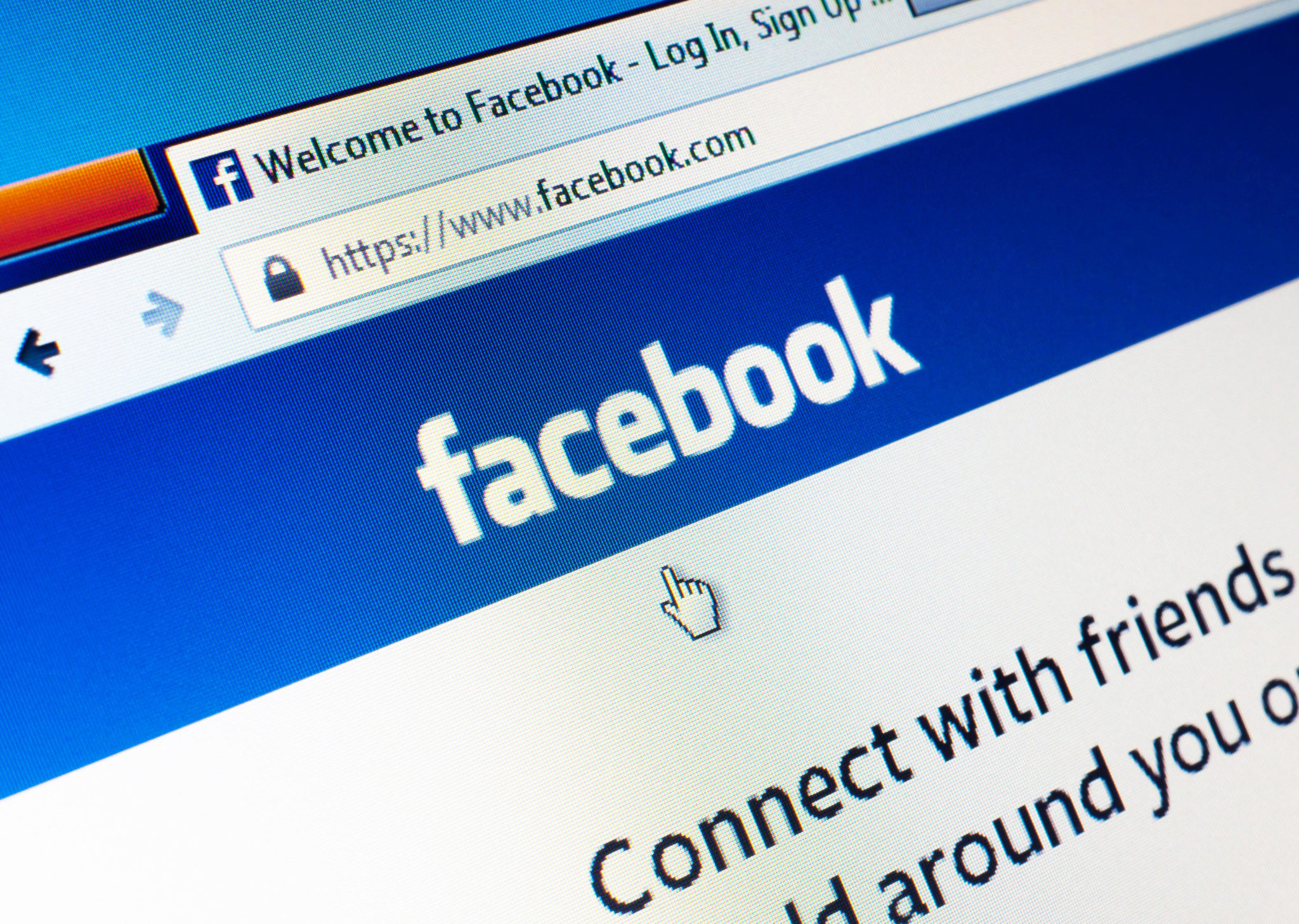 The Facebook.com homepage is seen on a screen in June 2014. Picture by: Piotr Malczyk / Alamy Stock Photo

It will also be illegal to carry advertisements based on algorithms that target an individual’s race, gender, religion or political persuasion.

“It’s not a slogan anymore that what is illegal offline should also be seen and dealt with online,” Margrethe Vestager, the EU's digital commissioner said in a video posted on Twitter.

“Now it is a real thing. Democracy is back.”

It’s a wrap! We have a deal on the #DSA! Two years after we tabled the proposal 🙏 @SchaldemoseMEP and @cedric_o - and our amazing teams - for great cooperation 🇪🇺 pic.twitter.com/8V8xE5Yw7w

However, a spokesperson for Google was slightly more cautious:

"As the law is finalised and implemented, the details will matter," they said.

"We look forward to working with policymakers to get the remaining technical details right to ensure the law works for everyone."