How do other European countries compare to Ireland in their response to the energy crisis?  Gove...

How do other European countries compare to Ireland in their response to the energy crisis?

Government Chief Whip Jack Chambers promised over the weekend there would be a “pandemic style response” to the crisis in this year’s budget.

Deputy Chambers said there would be targeted measures to help the most vulnerable and that a windfall tax on energy companies "was under consideration".

There is also an expectation that there will be further energy credits to help people pay their bills.

As a country that has long been dependent on Russian fossil fuels, Germany is a nation that has been plunged into a deep crisis.

After Putin ordered the invasion of Ukraine, Berlin decided to cancel the controversial Nord Stream 2 pipeline that would have pumped even more oil and gas into Germany.

It also announced that it would begin trying to wean the country off Russian fossil fuels - something with profound consequences for German manufacturing.

“The whole industrial machine that runs Germany and aids European prosperity, that really is very much in danger,” Derek Scally, Berlin correspondent of the Irish Times, explained to The Pat Kenny Show.

“There was not much preparation done by the Government, so companies themselves are trying to prepare for the worst.”

Mr Scally added that the Government has published a number of “dramatic” measures to curtail the country’s energy use.

“Shops cannot keep doors open to save on energy and heating; buildings and public monuments have to go dark after 10,” Mr Scally described.

“The only exceptions are traffic signs and shops can keep their windows illuminated too - but I doubt they will.

“They’re going to turn down the heating in public buildings. No heating in corridors, no hot water except where it’s necessary - such as in hospitals - and pools can no longer be heated except for rehabilitation facilities.

“That’s for six months and then there’s a second set of rules coming into force in October and these will last for two years.

“Among them, all owners of gas heating systems must prove they’d had a heating efficiency checkup.

“The energy minister said, ‘Look these measures might just save 2 or 3% of our total energy bill but that 2 and 3% will be crucial when the winter comes.” 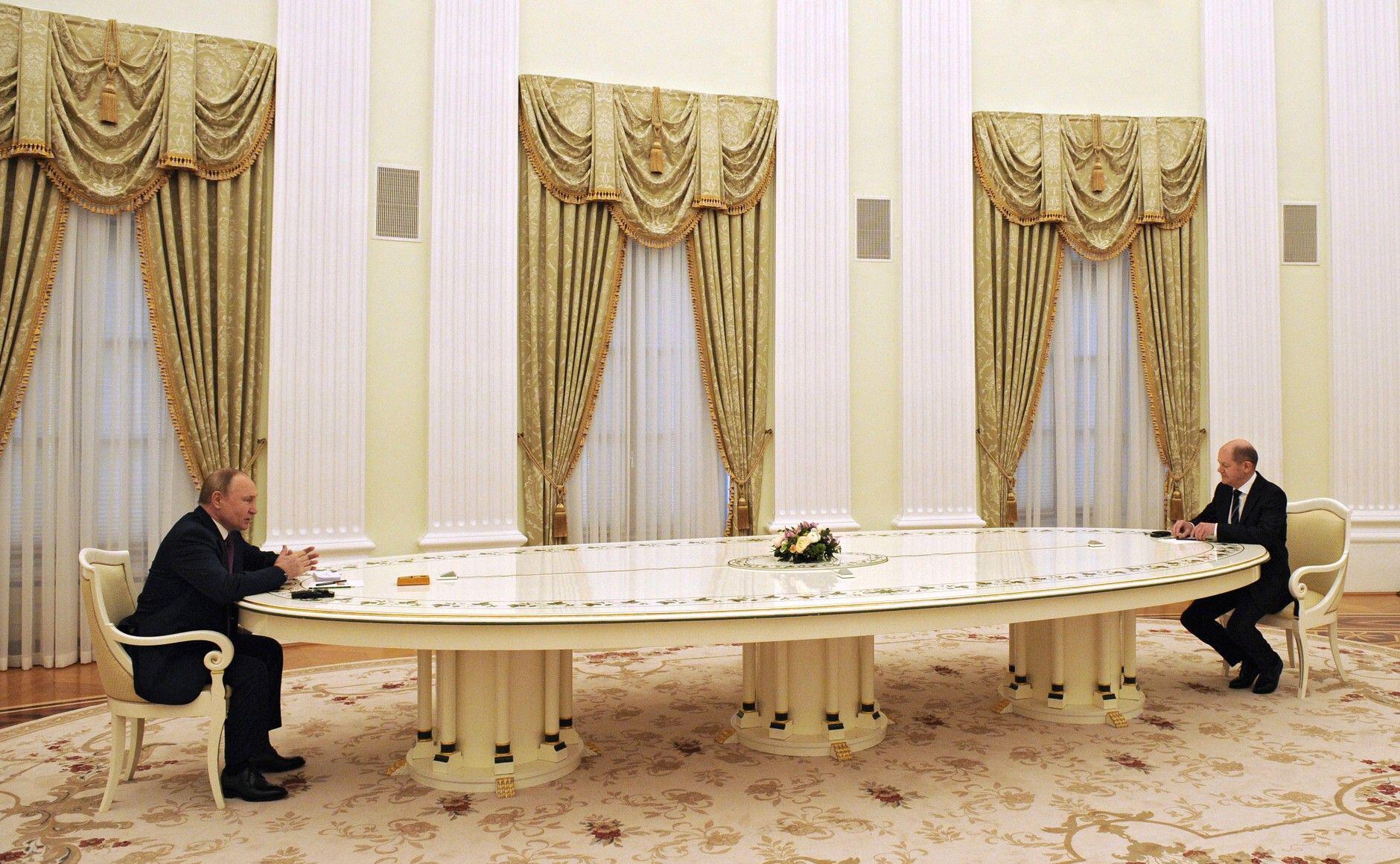 Italians too are approaching this winter with a deep sense of foreboding; the country is in the middle of a general election and how to deal with the crisis is a top talking point among political candidates.

“Many of the parties are promising the world to the electorate,” journalist Hugo McCafferty opined.

“They’re making unrealistic promises about grants, eco bonuses but that will all have to come through borrowing and with the current debt to GDP ratio, borrowing is very, very expensive for Italy.

“So it’s going to be a huge headache for whoever comes in.”

Unlike many of her neighbours, Italy does not have any nuclear power stations but it has been importing oil and gas from alternative sources:

“Italy has the advantage of being able to pump in [gas] from across the Mediterranean,” Mr McCafferty added.

“Tunisia and Libya and even the Congo have been used as alternative sources for gas and petroleum.”

French President Emmanuel Macron has been upfront and blunt with his people about the scale of the crisis. Last month in an address reminiscent of Charles Haughey’s “We are living beyond our means” speech, he told the French that “the end of abundance” was upon them.

This, he added, was because “freedom has a cost”. 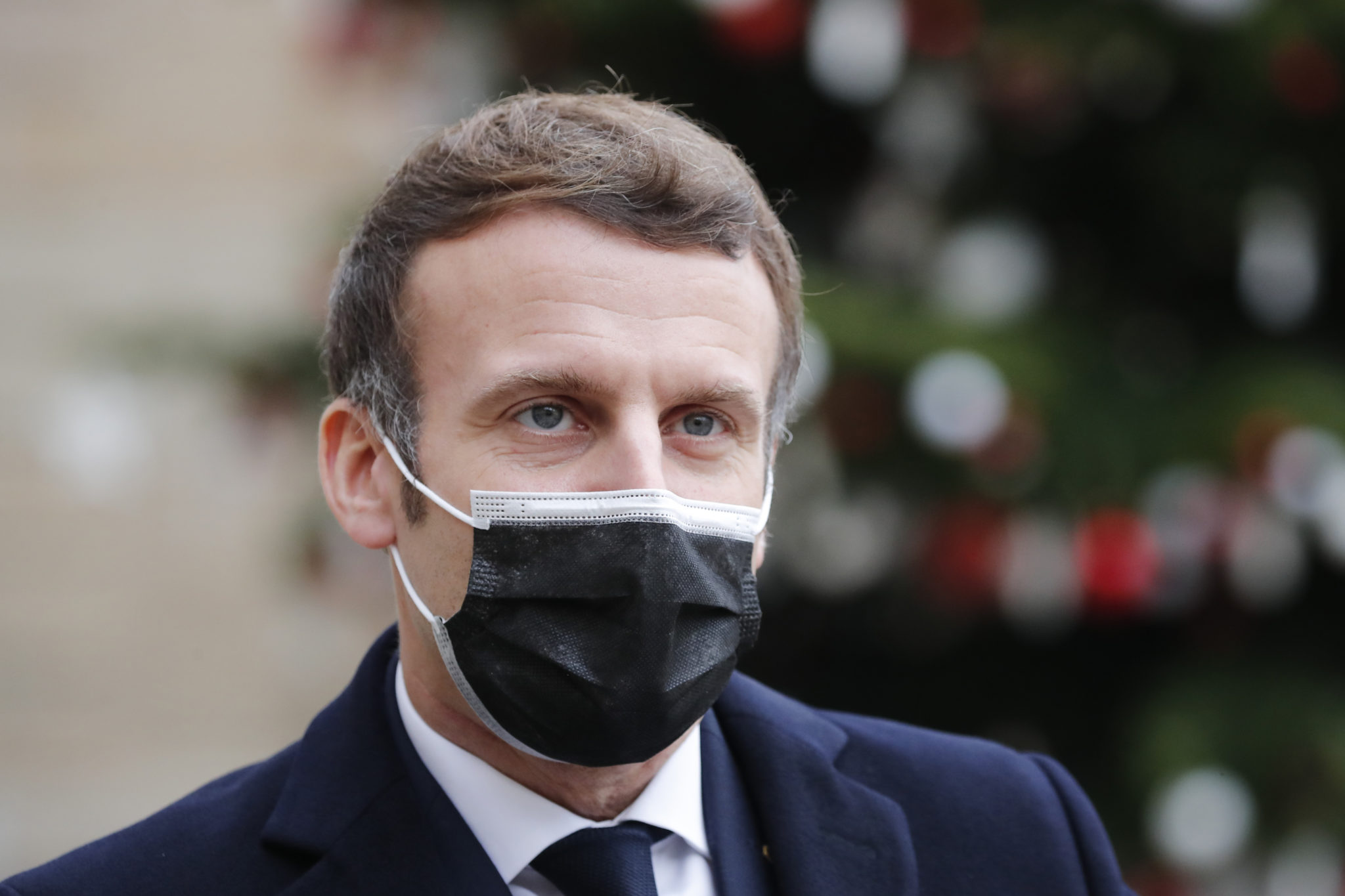 “For the moment it’s not too bad in France because the Government a few months ago put a price cap on the electricity and gas prices,” Elizabeth Pineau from Thomson Reuters said.

“But the price caps on energy prices will end at the end of the year, so the Government will have to present a new strategy in the months to come and should do so at the end of October.”