Public sector offices will ban people from using their own electrical appliances from next week.

Public sector offices will ban people from using their own electrical appliances from next week “to lead by example”, as the Government encourages people to reduce their electricity usage.

The ban includes items such as portable heaters, kettles and fridges and is part of the ‘Reduce Your Use’ campaign.

The aim is to reduce the public sector’s energy consumption by between 5 and 10% and buildings will also be required to use the minimum space possible, turn off the heating at least an hour before it closes and reduce electricity use at peak times.

It is, according to HR expert Louisa Meehan, important that the public sector puts its money where its mouth is.

“They can’t be seen to be wasteful when they’re asking us to be careful about when we put on our washing machine or our tumble dryers or our fridges and all the rest of that,” she told The Pat Kenny Show. 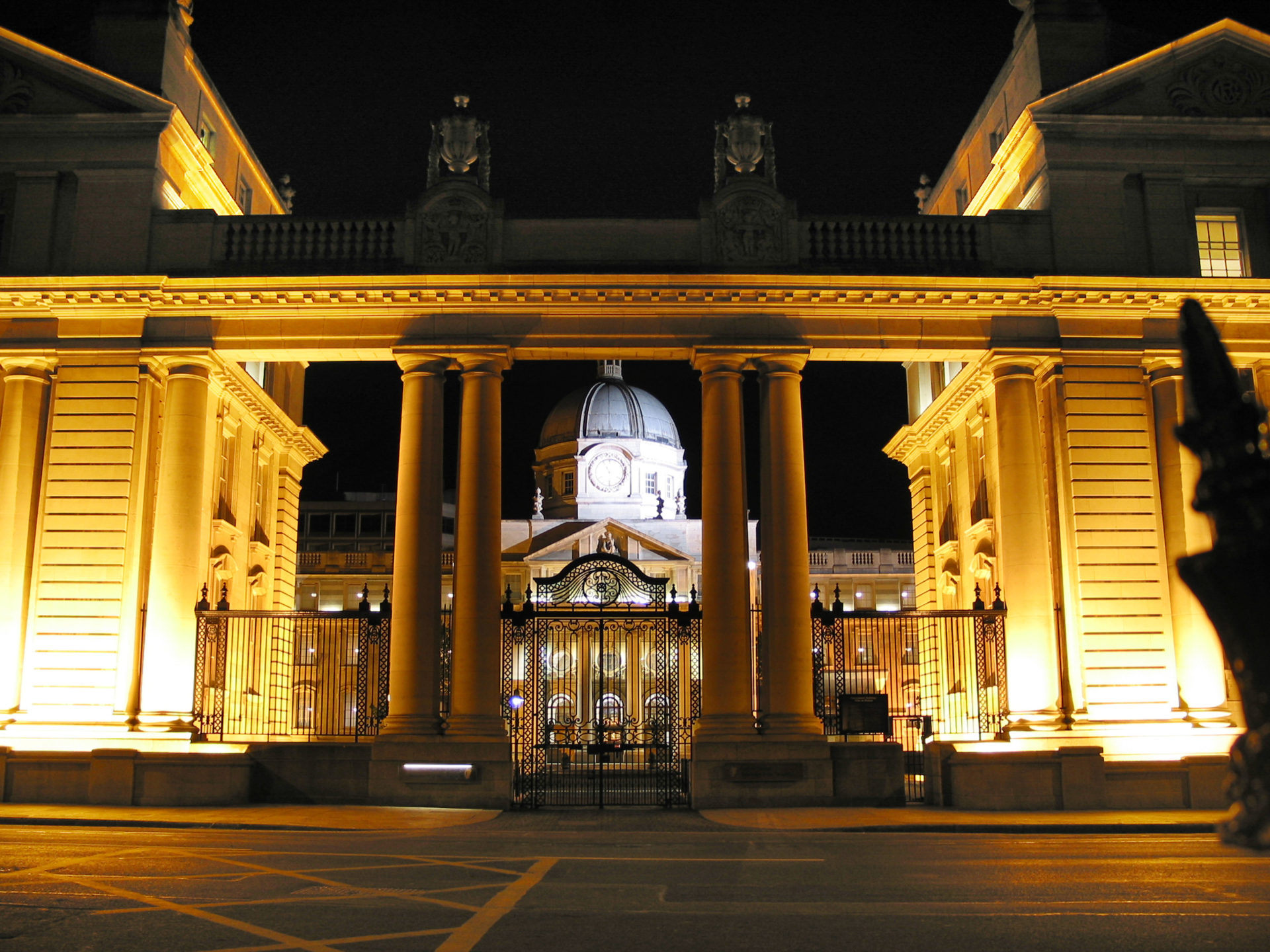 With the cost of energy so high, Ms Meehan says it is also important from a financial point of view.

“As citizens, we need the public sector to reduce their energy use,” she said.

“They are the biggest employer in the country.

“We need them to do that, it’s better for us as taxpayers but we need it to be done in a sensible and employee protected way.”

However, she also caveated that it is still of paramount importance that employees have a safe and warm work environment to operate in.

“People do need access to heat, they need access to a cup of tea in Ireland at the end of the day, so I would be surprised if it’s an outright ban,” she said.