The planet’s eight billionth person will be born today.

The planet’s eight billionth person will be born today, forecasters have predicted, as humanity’s population continues to soar.

11 years ago, the population hit the seven billion mark and some have raised concerns that the planet does not have enough resources to cater for an ever ballooning population.

The Chinese Government, for example, introduced its one child policy in 1979 after concluding the country would be better off with fewer people.

For Pádraig Carmody, a Geography Professor at Trinity College, the issue is not the availability of resources but the distribution of them.

“We have enough resources,” he told Newstalk Breakfast.

“If you look at some recent statistics, there’s actually more obese people in the world than there is malnourished people.

“So, it’s a question of distribution. So, we actually have the resources to be able to feed everyone for example.

“So, it’s more a question of maldistribution - it’s not primarily population.” 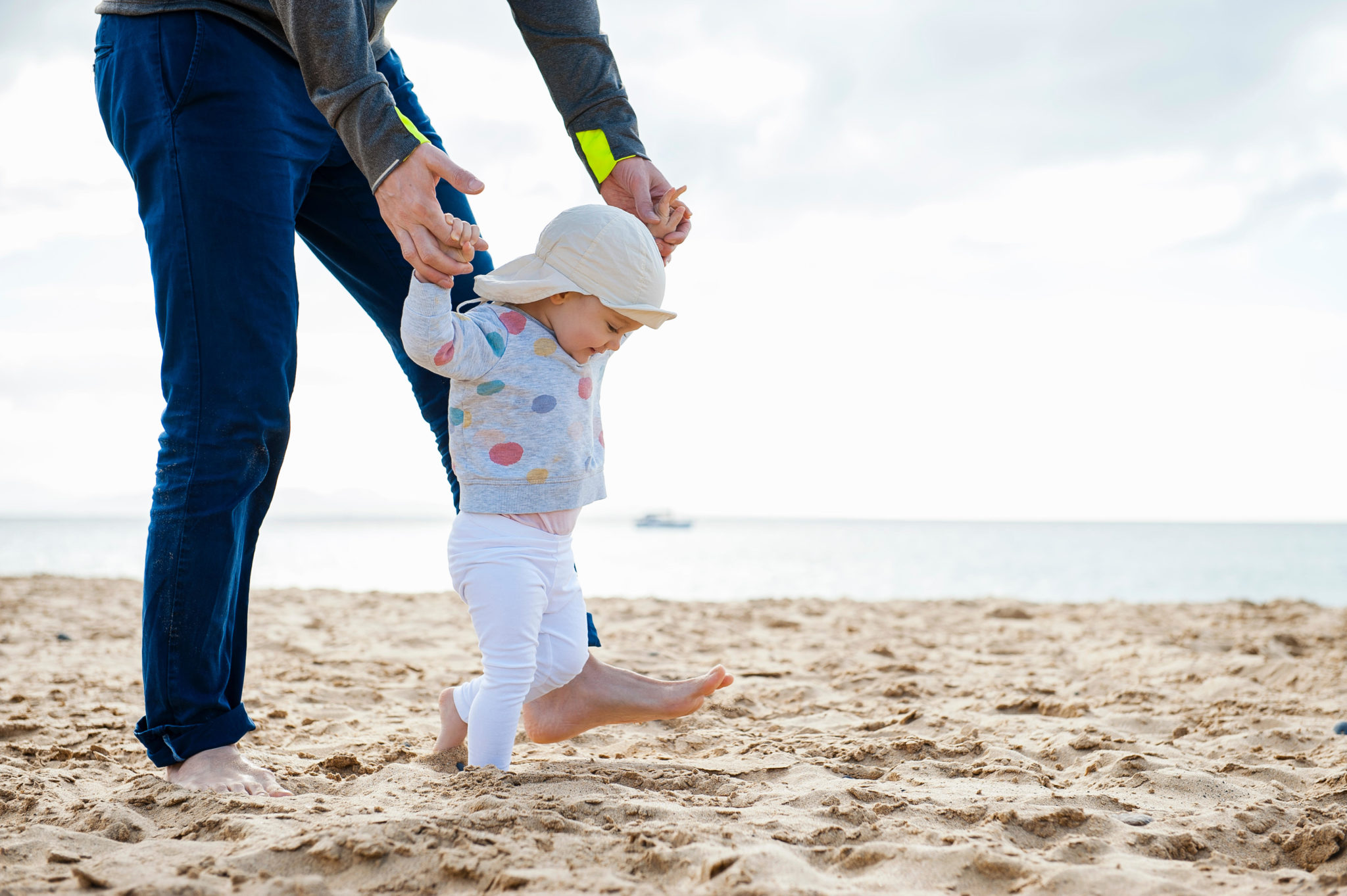 A baby girl walking on the beach with the help of her father. Image: Westend61 GmbH / Alamy Stock Photo

Environmentalists are particularly worried that it will be harder to reduce humanity’s carbon footprint if our population keeps growing; whereas Africa emits nearly 4% of the world’s carbon emissions, the United States emits 19% and China 23%.

It is, Professor Carmody underlines, once again, a question of inequality.

“If you look at carbon emissions - 50% are produced by the richest 10% of the world’s population,” Professor Carmody said.

“So, again, it’s overconsumption and inequality in the distribution which is the big problem.” 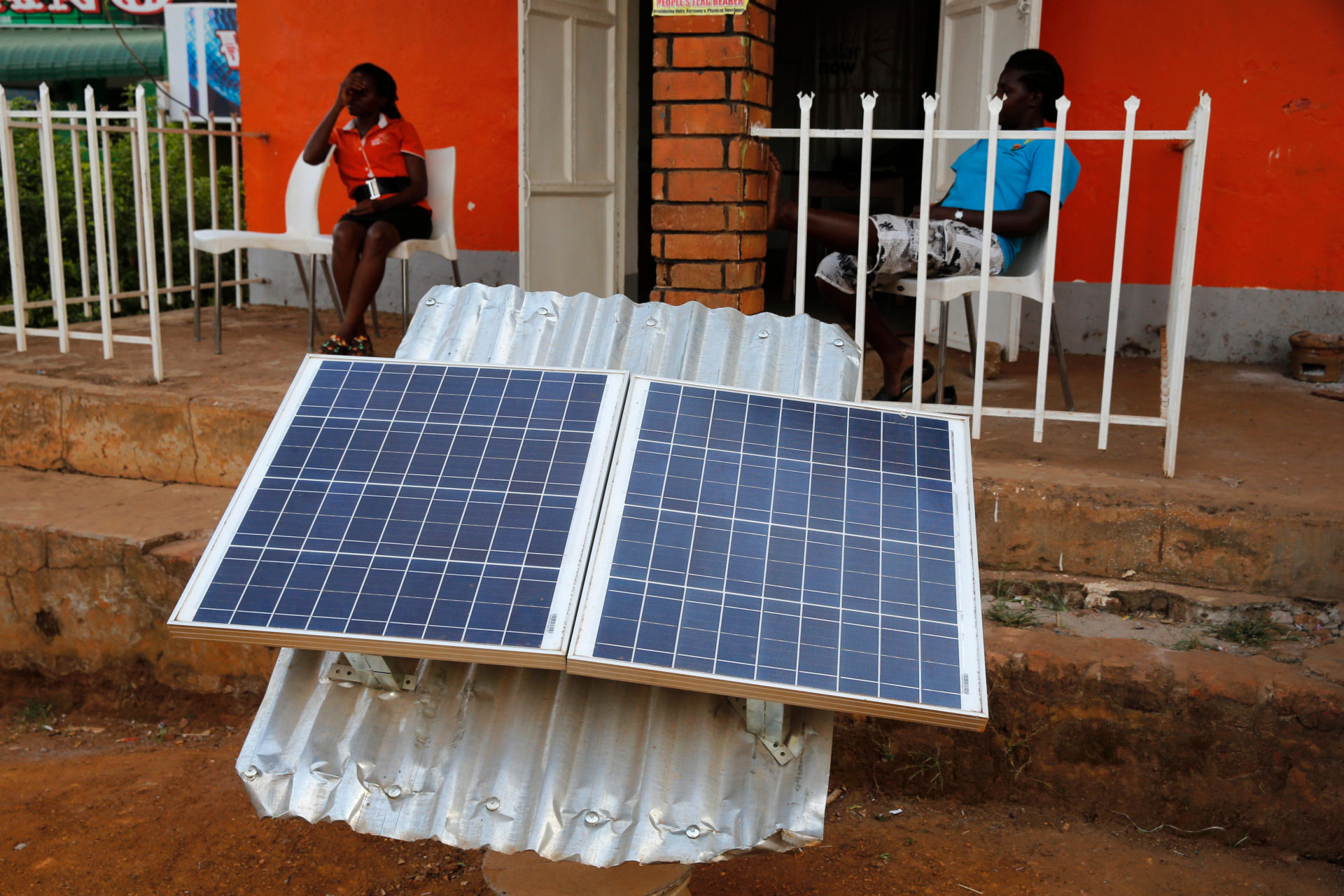 Most of the world’s population growth comes from developing countries where the birth rates remain high.

By contrast, in developed countries, such as Ireland or Japan, the birth rate has fallen below the natural replacement rate.

“So, there’s been a huge demographic shift and growth in certain parts of the world.”

The earth’s population is predicted to peak at 10.4 billion in 2086, after which it will decline as fertility rates tumble.

“As people have moved into cities, children move from being a kind of economic benefit if you like - being able to work in the fields, taking care of you in your old age if you don’t have social security - to being a cost,” Professor Carmody said.

“People are living in smaller spaces in cities, it’s expensive to have children.

“So, there’s something called the demographic transition that happens where we chose to have fewer children basically.”