Joe Biden’s Democratic party has “definitely outperformed expectations” in the midterms, a US law professor and great-great grandson of Teddy Roosevelt has said.

Joe Biden’s Democratic party has “definitely outperformed expectations” in the midterms, a US law professor and great-great grandson of Teddy Roosevelt has said.

The party that controls the White House traditionally fares poorly in the midterms and, with the economy in such a poor condition, many Democrats had feared a rout.

It is a result that Professor Kermit Roosevelt ascribes to two reasons in particular.

“Young voters broke Democratic and young voters turned up and I think there is a sense that something’s wrong and things aren’t going well in the country,” he explained to The Hard Shoulder.

“Usually people blame the party in power for that but I think there was also some blaming of Republican extremism.”

The redistricting of Congressional districts in which boundaries are often drawn to benefit the party that controls the state legislature also helped Republicans - most notably in Florida, where the GOP gained four seats from the Democrats. 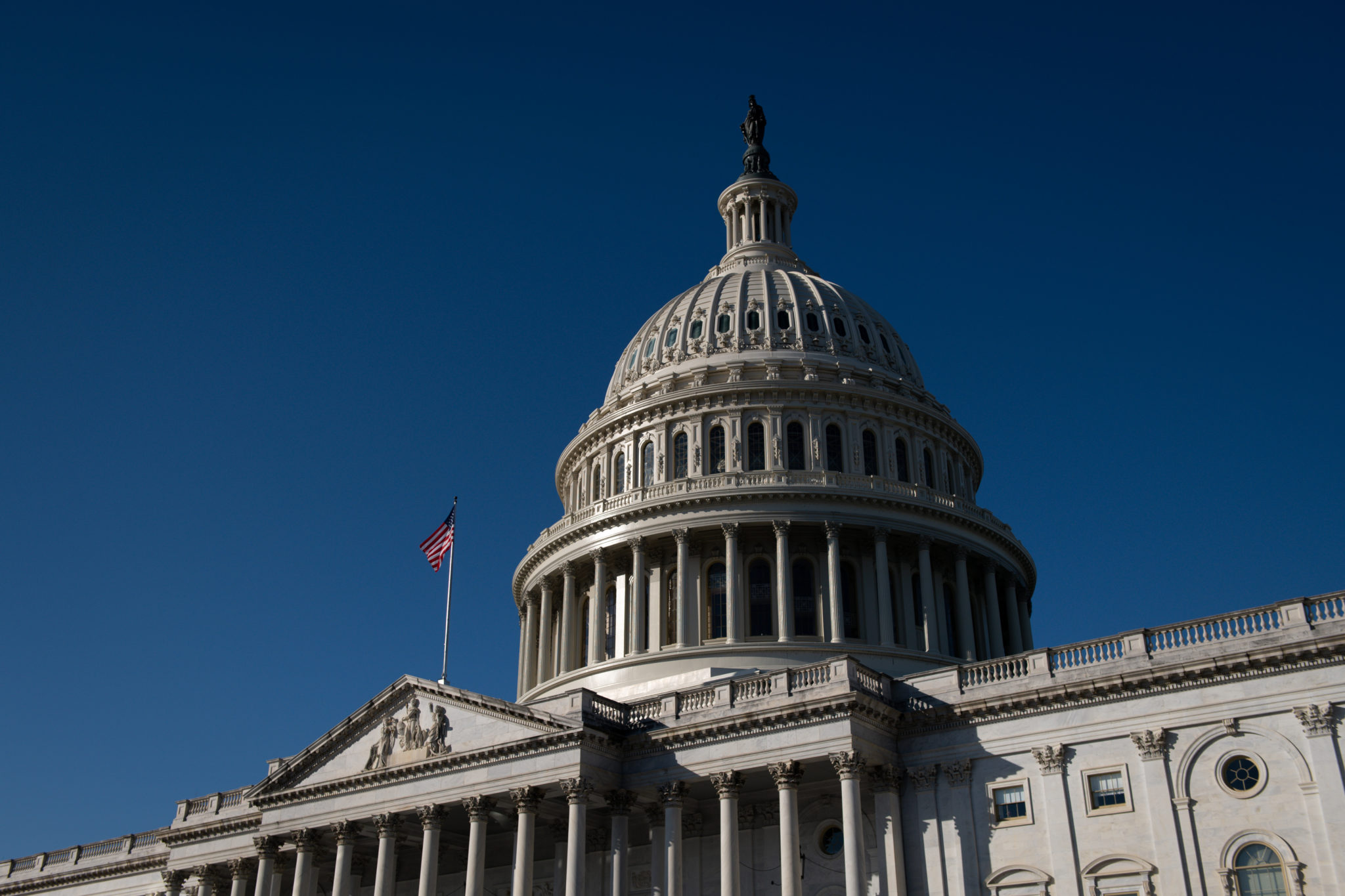 “I think, when you come to the House, there are very few House seats that are truly in play every two years,”  Professor Roosevelt said.

“So, I think what we’re looking at is… the era of big, massive 40 seat gains is probably over in the US for the foreseeable future.”

However, nationwide the results are considered a set back for former US President Donald Trump who endorsed a number of candidates that went onto lose.

Prior to the election, Mr Trump argued that, “If they win, I should get all the credit and if they lose, I should not be blamed at all.” 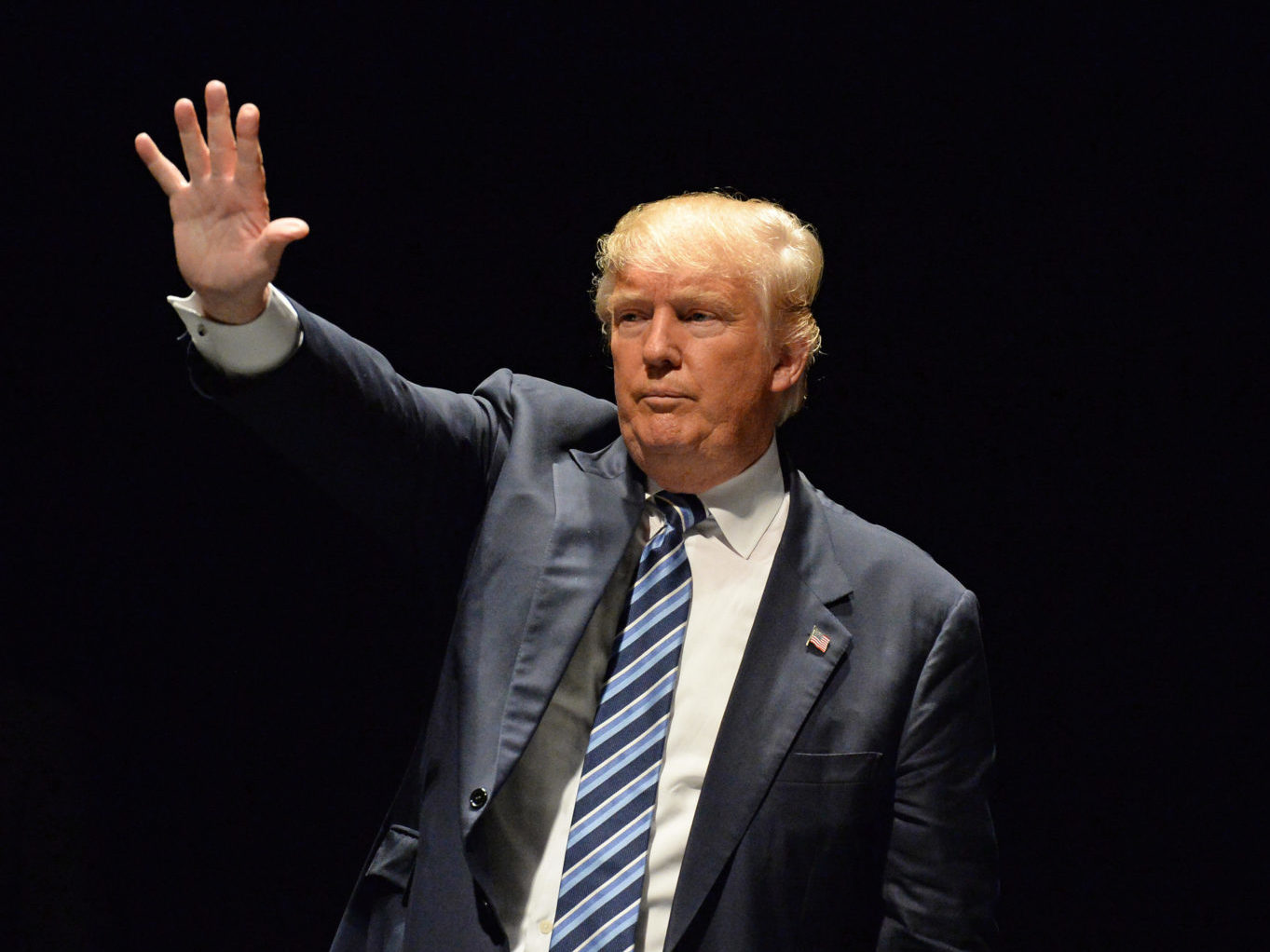 In the end, prominent Trump-backed candidates lost in Pennsylvania, Michigan and Alaska.

Mr Trump had hinted that he would announce his candidacy for the 2024 Presidential Election next week. However, observers believe he might now delay.