The decision to limit the AstraZeneca vaccine to the over-60s in Ireland was ‘emphatically wron...

The decision to limit the AstraZeneca vaccine to the over-60s in Ireland was ‘emphatically wrong,’ according to immunology expert Professor Kingston Mills.

He was speaking after the European Medicines Agency (EMA) said blood clots with low blood platelets should be included among the “very rare” side effects of the Johnson & Johnson (J&J) vaccine.

It noted that the benefits of the vaccine outweigh the risk of any side effect, with eight cases reported among the 7.8 million people who have been given the jab in the US.

The agency had already made a very similar finding for the AstraZeneca vaccine, which led Ireland to limit its use to people over the age of 60. 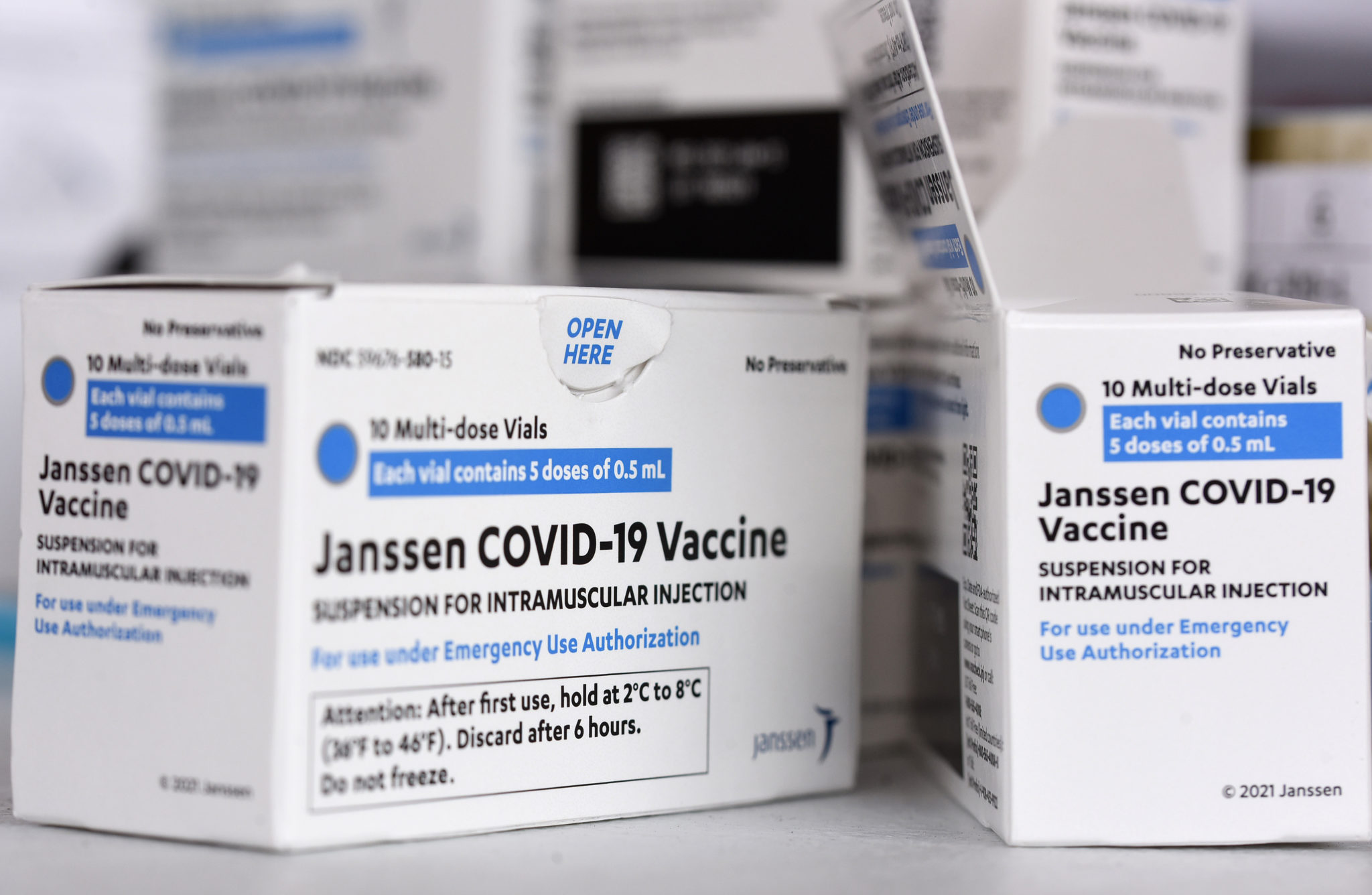 Johnson & Johnson COVID-19 vaccine boxes are seen at a vaccination site in the US. Image: Paul Hennessy / SOPA Images/Sipa USA

On Newstalk Breakfast this morning, Trinity Professor of Experimental Immunology Kingston Mills said the National Immunisation Advisory Committee (NIAC) should now clear the vaccines for use.

“I think people have to remember that no medicine, whether it be a vaccine or a regular medicine to treat some disease, is without some side effects,” he said. “It is all about benefit versus risks.

“You have to weigh up the risks for a person getting COVID-19 and the consequences of hospitalisation and death if they are older or have an underlying medical condition. That is the benefit-risk analysis that each individual has to do when they are deciding whether to get the vaccine or not.”

He said the J&J side effect is “particularly rare.”

“I think on balance the benefit does outweigh the risk,” he said. “I think people can make up their own minds on this but from my perspective, I think it is a sensible decision to continue use of it.”

He said Ireland ‘emphatically has got it wrong’ in its decision to limit the AstraZeneca vaccine to the over-60s – and criticised the Tánaiste Leo Varadkar for warning people who refuse to take the AstraZeneca that they will be moved to the back of the queue.

“That vaccine is now being shoehorned into one population,” he said.

“It is very bad press for vaccination in general and it is not helped by comments saying that the over-60s are going to go to the back of the queue if they refuse to take that vaccine.

“I mean we have always had a policy in Ireland non-mandatory vaccination, non-coercion and this is really not what we should be hearing from our senior politicians on this.”

Professor Mills said he does not expect NIAC to reverse its decision but noted that “if I was making decisions on this, I would be giving the most effective vaccines to the most vulnerable.”

One of the main benefits of the Johnson & Johnson vaccine is that it has been approved as a single-shot jab – giving 66% to 72% efficacy after a single shot.

The Trinity professor noted that all the current vaccines can be administered as a single shot.

“It is just simply that the company decided when they were doing their trials to do it with a single dose to get out the data as quickly as they could but they are actually testing the vaccine now on a two-dose schedule,” he said.

“Pfizer has 80% protection against infection - not just disease - with a single dose so one dose of Pfizer is giving higher efficacy than one dose on Johnson & Johnson.

“People who get the Johnson & Johnson vaccine in a single dose are very likely to have to be boosted anyway because the longer-term protection is going to drop off with a single dose as we know from all our immunology.”

On the Hard Shoulder yesterday, Trinitiy Professor Luke O'Neill said it would be a 'tragedy' if NIAC limited the use of J&J the way it has AstraZeneca.