Limiting the Johnson &amp; Johnson vaccine to the over-60’s would leave Ireland with “hundred...

Limiting the Johnson & Johnson vaccine to the over-60’s would leave Ireland with “hundreds of thousands of vaccines we can’t use,” the Tánaiste has warned.

On The Hard Shoulder this evening, Leo Varadkar said he has his “fingers crossed” that the National Immunisation Advisory Committee (NIAC) will recommend its use for the entire population.

The committee has today been considering what advice to issue after the European Medicines Agency (EMA) said blood clots with low blood platelets should be included among the “very rare” side effects of the Johnson & Johnson vaccine.

It noted that the benefits of the vaccine continue to outweigh any risk – with eight cases reported among the 7.8 million people who have been given the Johnson & Johnson (J&J) jab in the US so far.

The EMA had already made a very similar finding for the AstraZeneca vaccine, which led to Ireland to limiting its use to people over the age of 60.

Minister Varadkar said a similar decision on J&J could “cause a real problem” for Ireland’s vaccine rollout.

“I think it is important to say when it comes to all four vaccines approved by the EMA all four are very effective,” he said. “They are roughly 100% effective against preventing sever disease and death and they have a very good safety profile.

“The clots that occurred in relation to J&J were very rare – I think it was one person in three million, if I am correct that died as a consequence of one of these clots and these clots are treatable – so, the risks are infinitesimal compared to the benefits.

“But if we are not able to use it for the under-60s, the truth is we will then be in a situation where we have hundreds of thousand of vaccines that we can’t use because there aren’t enough people now over 60 left to give that vaccine to.” 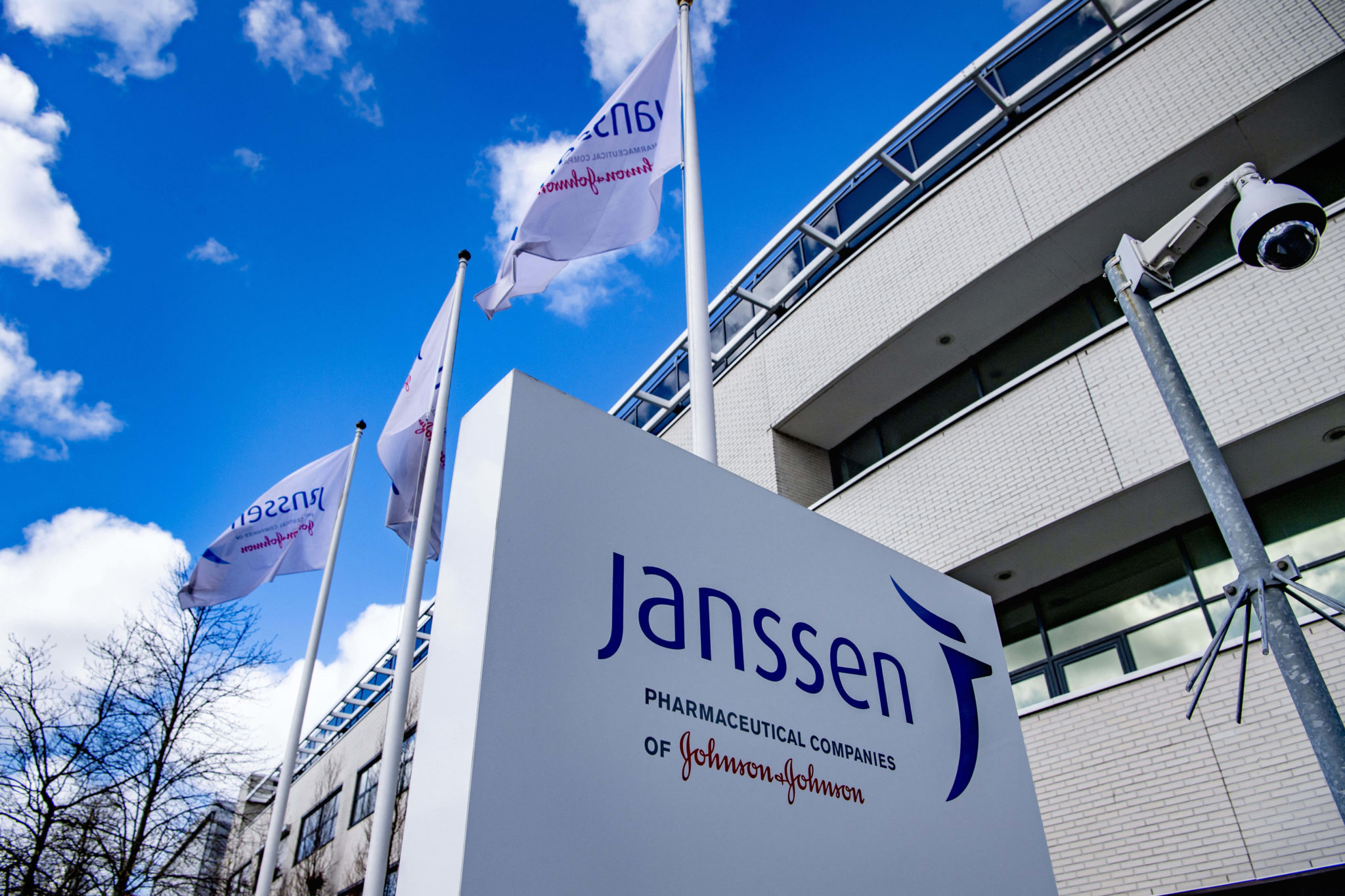 NIAC has today been considering its recommendation; however, it is not expected to make an announcement until next week.

Minister Varadkar said he believes the committee will take the lack of other options for the under-60s into account in making its decision.

“One of the reasons they picked the age of 60 rather than say 55 or 50 or 45 was that there were other vaccines available for the under-60s, but that would not be true if we can’t use this vaccine," he said.

“We wouldn’t have anyone to use it on, which would be a real shame I think.”

He said the J&J vaccine will see an extra 600,000 people fully vaccinated by the middle of July if it is approved, adding that he has his “fingers crossed” it will be approved for all ages.

“The advice from the European Authorities is that the benefits from the vaccine outweigh the risks considerably so I have my fingers crossed that they will make a decision to allow us to use it and use it for all age groups,” he said.

NIACs AstraZeneca decision has been criticised by experts including Trinity Professors Luke O’Neill and Kingston Mills in recent days.

Professor O’Neill is calling for J&J to be made available to people over the age of 25 or 30-years-old.

You can listen back to the Tánaiste here: