A new 30km speed limit in Dublin’s Phoenix Park is an attempt to “demonise motorists”, a lo...

A new 30km speed limit in Dublin’s Phoenix Park is an attempt to “demonise motorists”, a local resident has claimed.

A host of new restrictions come into force today that are designed to make the park a safer, more environmentally friendly place for people to visit.

As well as the new speed limit, a one way system has been introduced on the northern road and cars have been banned completely from its southern road. New cycle lanes will also become permanent.

However, one local resident is unhappy with changes and called up Lunchtime Live to explain.

“I’ve been totally against all these restrictions from the start,” Fergus said.

“I think it’s completely ridiculous, a straight road [with a speed limit of] 30km an hour, I don’t see how it benefits anybody - including the deer.

“I don’t know what they’re thinking at all.” 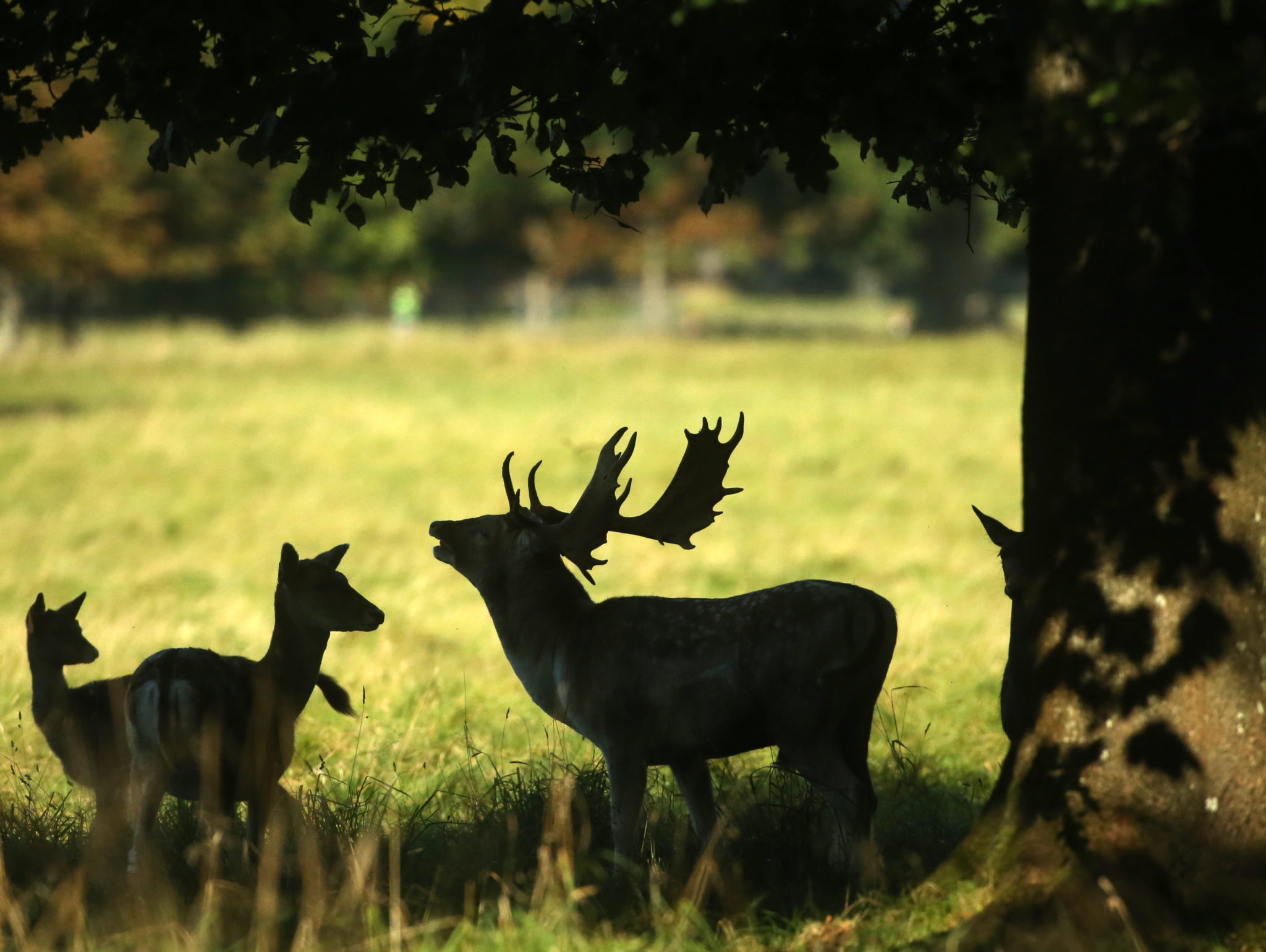 A stag and a deer in Dublin’s Phoenix Park. Image: Sam Boal/RollingNews

Fergus drives through the park on his way to work and says the changes are going to seriously disrupt his commute:

“I’m going to have to drive down Chapelizod with everybody else, which is complete chaos in the morning.

“I think they’re just trying to demonise motorists; they banned parking and now they’ve put the speed limit down to 30. You can only park, I think, in three spots now?

“I used to bring my elderly mother for a walk there - you can pull over on the side - all through COVID, I couldn’t bring her anymore… I mean it’s crazy if you ask me.”

However, Mairéad Forsythe of the Love 30 campaign, strongly rejected the premise that the changes would “demonise motorists” and said they would make the park a much safer place:

“I wouldn’t at all say motorists are being demonised,” she said.

“Maybe there is some discouragement but, from our point of view, we’re looking for 30km an hour speed limits, not just in the Phoenix Park but in all built up areas.

“The Phoenix Park is an amenity area and the 30km an hour speed limit is making it so much safer.

“At 50km an hour, a pedestrian hit by a car has a one in two chance of dying.

“A pedestrian hit by a car at 30km, has a nine in 10 chance of surviving… That to us is a huge difference.”