Ronan O'Gara feels South Africa's pack and half-back partnership will be the key if they are to d...

Ronan O'Gara feels South Africa's pack and half-back partnership will be the key if they are to defeat England in the Rugby World Cup final.

The Springboks and England overcame Wales and New Zealand respectively in the weekend's semi-final clashes.

South Africa's win was tighter and far more attritional. Meanwhile, England impressed as they saw off the All Blacks, who had dispatched Ireland with ease seven days previously.

La Rochelle head coach O'Gara joined us to share his view on the semi-finals and the final.

"I don't think they can hit the levels that they did against New Zealand in the final," he said.

"But I may well be proved wrong. But South Africa will have to have a brilliant 1 to 10 and I think you only need a 1 to 10 to win a final. With Pollard kicking the way he is and managing games, numbers 11 to 15 may be a bonus.

"England, when you're lucky enough to be in the ground and I was the last day, there was a phenomenal tempo to the game and they ran New Zealand off the park.

"England have different ways of playing the game. South Africa have one way. But I think what will be very different this time will be the South African pack will be stronger than the New Zealand pack, most definitely. 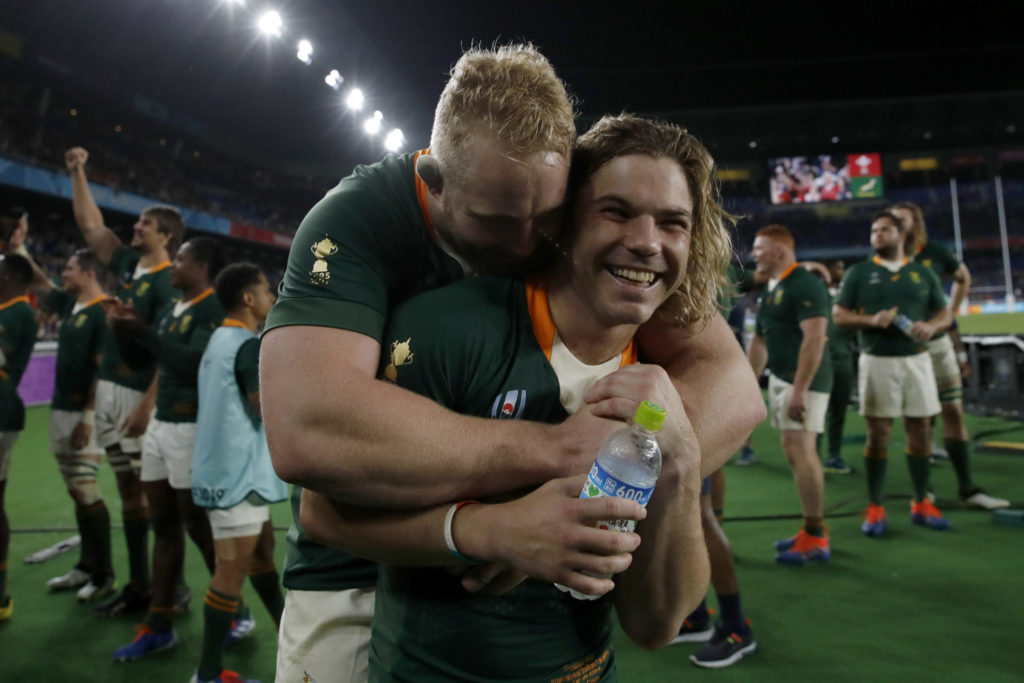 He also added that "you don't get freebies off South Africa".

"You have to score the hard way because they play a risk-averse game," he said.

But ROG also felt England "didn't put away the game like some people probably are describing" against the All Blacks. However, he also feels the clash against Ireland wasn't the best preparation the All Blacks could have had for a match against England. 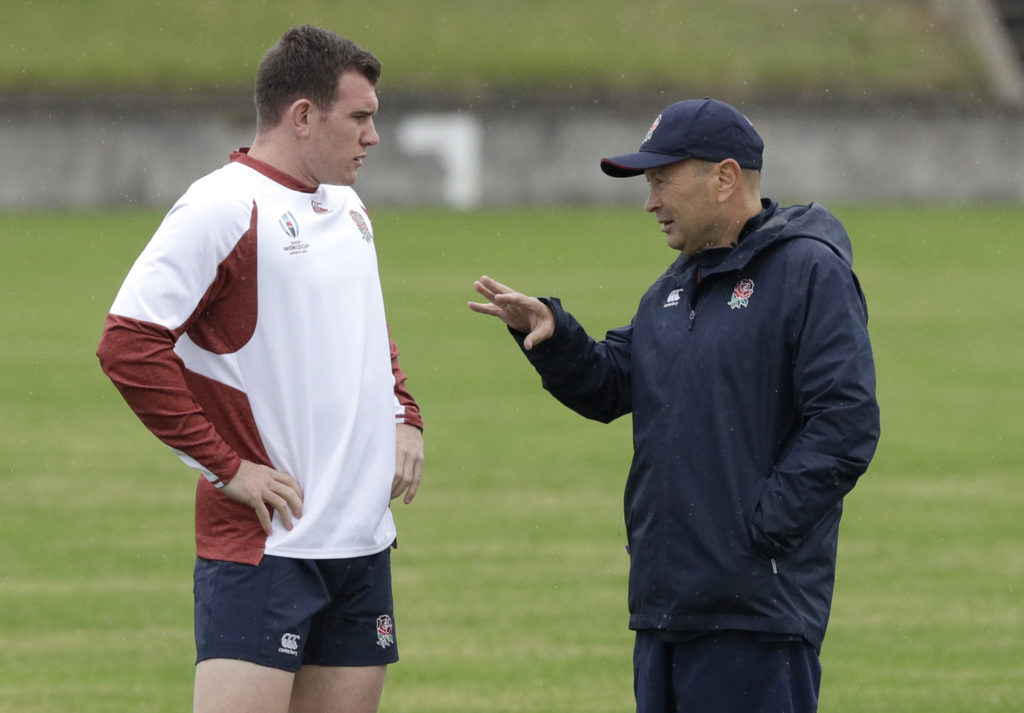 "Probably from New Zealand's point of view, it wasn't a good thing for them to face Ireland," he said.

"I think they got a shock to see how much up in terms of the level England were."