Ireland take on New Zealand in a quarter final match of the Rugby World Cup this weekend. The squ...

Ireland take on New Zealand in a quarter final match of the Rugby World Cup this weekend.

The squad, which has no pressing injury issues, will play the All Blacks at Tokyo Stadium on Saturday morning.

Joe Schmidt's side has so far beaten Scotland and lost to Japan - but were victorious against Russia and Samoa.

New Zealand's national carrier is cashing in on the action, making a mock safety video for Irish fans.

The Air New Zealand video shows excited fans, decked out in the Tricolour, waiting for kick-off. 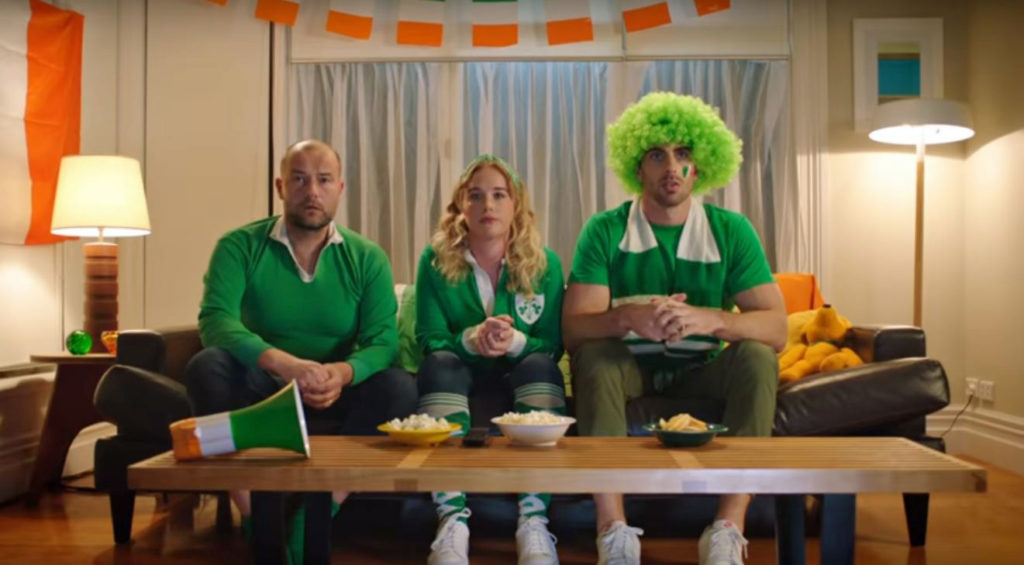 "Some Irish supporters may be expecting a pleasant journey" - "however we happen to think you might be in some upcoming turbulence", the flight attendants say.

"During the Hakka fasten your seat belts tight, so you don't fall for the exit too early".

"Stow away young children on the off-chance that language may become a little colourful". 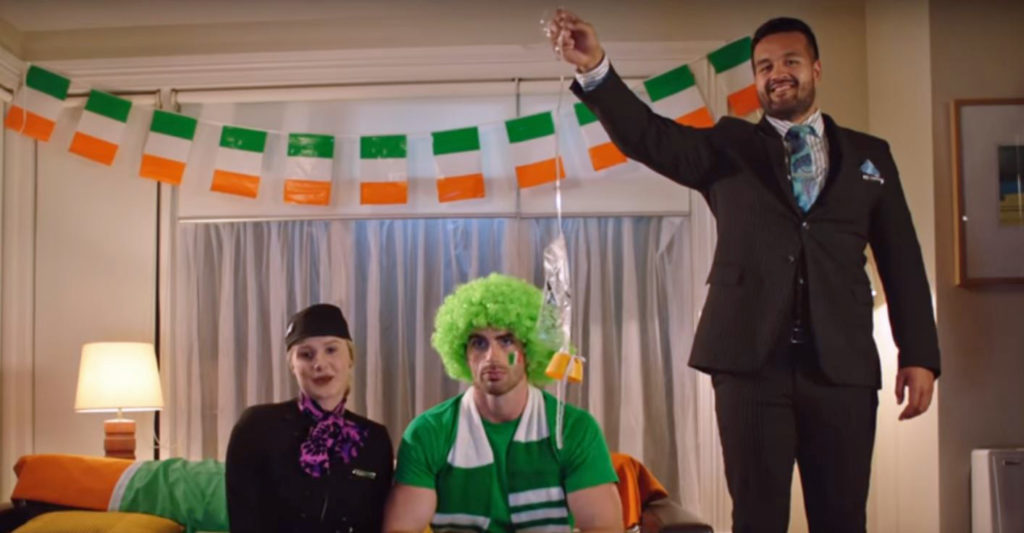 One flight attendant says: "In the event of an early New Zealand try, lean forward into the crouch position with your head in your hands.

"Should those tries repeat, make your way to your nearest exit" - as her colleague shows open windows and doors.

"Should the game go down to the wire, an oxygen mask will automatically drop down.

"Otherwise, please remain seated until your disappointment has come to a complete halt".

"To all our shamrock-loving friends, we look forward to seeing you again soon - in four more years".