Wednesday's rescheduled El Clasico at the Nou Camp wasn't much to write home about. The Independe...

Wednesday's rescheduled El Clasico at the Nou Camp wasn't much to write home about.

The Independent football writer Miguel Delaney was on hand as Barcelona and Real Madrid played out a 0-0 draw.

He joined us on the Football Show from the Nou Camp stands to take us through the main points.

While the pre-match protests remained placid, by the time Miguel spoke to us, the situation was changing slig htly.

"In the time since the game's been on, there have been reports of a bit of trouble outside," he said.

"There is a smell of smoke in the air. And that's apparently come from the bins being set on fire. 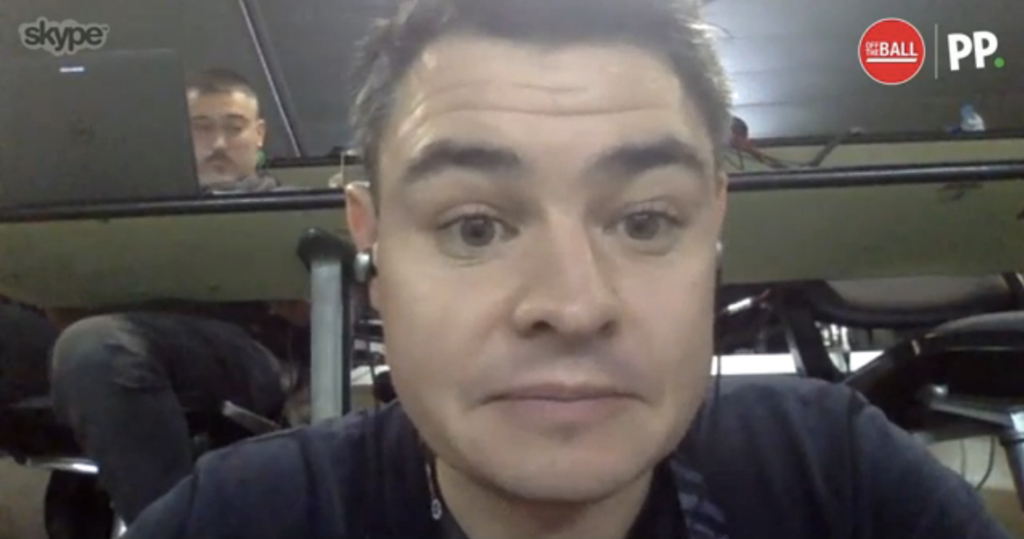 Miguel Delaney at the Nou Camp

"You can also hear a lot of helicopters whirring overhead. There was also a political protest during the game, reminiscent of what happened at Lansdowne Road a few months ago.

"There were a load of yellow beach balls thrown onto the pitch. I think apparently the TV feed cut out and refused to show it. But the game was temporarily halted."

The game itself though won't go down as a classic El Clasico. However, it wasn't as bad as the scoreline suggested.

"It's the first 0-0 draw in 17 years and only the second in 30," said Miguel of his first-ever attedance at the fixture.

"But it was quite an enjoyable game despite that. It was quite open. Some of that is a coincidence [that it's a] 0-0 draw. But it does seem an apt reflection of the fact that these two teams aren't quite what they were. It feels like they're both going through a transition at the moment.

"This is the last El Clasico of the decade. If you compare it to the first of the decade, it felt like both teams maxed out the best that they could possibly be."

You can watch the full chat on the Football Show stream below: