The Brighton forward netted the first Premier League brace by an Irish player for 20 years when he scored against Tottenham.

Almost immediately afterwards, Mick McCarthy called him up to Ireland's squad for the upcoming Euro 2020 qualifiers.

"A few of us were watching on the bus on the way to the game and I obviously noticed he was starting up front," he said.

"He'd scored the first by the time we got to the stadium. So I was buzzing for him. A young lad from Galway, he's come in last night and seems like a great guy.

"If he keeps his head down, hopefully he's got a big future ahead of him for club and country." 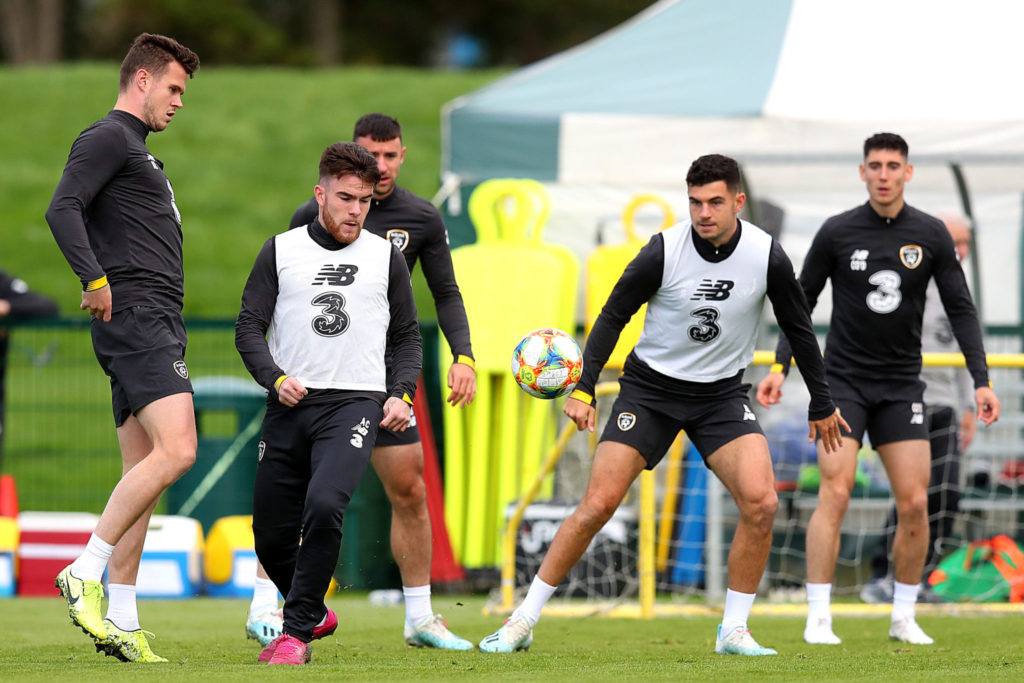 "It's fantastic for him as a young lad," said the Burnley defender.

"Coming into the Premier League is not easy. He possesses a lot of pace and he's strong as well. So two goals on your full debut is a fantastic achievement for him."

You can watch the full press conference above via our YouTube channel.