John Giles feels Mick McCarthy made a mistake by not starting Aaron Connolly in Georgia. The 19-y...

John Giles feels Mick McCarthy made a mistake by not starting Aaron Connolly in Georgia.

The 19-year-old Brighton forward came off the bench for Ireland with 17 minutes to go on Saturday in the 0-0 draw.

He fashioned a couple of chances late on but to no avail. But that Euro 2020 qualifier draw proved costly.

Days later in Switzerland, in a tougher match-up on paper, the Boys in Green fell to a 2-0 defeat in Geneva, with Connolly starting.

Ireland and Leeds United legend John Giles felt it would have been worth the risk to grant Connolly more involvement in Tbilisi.

"I didn't agree with him leaving Connolly [on the bench]. I think he should have played in that match," he told Off The Ball.

"Because it's not as if we had great players on the bench. Looking at him, and it's only one match, but you can tell something in one match when he played against Spurs last week.

"He's actually a good player. [McCarthy] had Collins in and Collins at his best, to be fair to the lad, wouldn't be anywhere near what we've seen from Connolly. And [Connolly] got 17 minutes.

"Then in the second match, he's here, there and everywhere in the match. So I think, definitely, Connolly should have played in the first match. I'm not saying that would've made a huge [difference]." 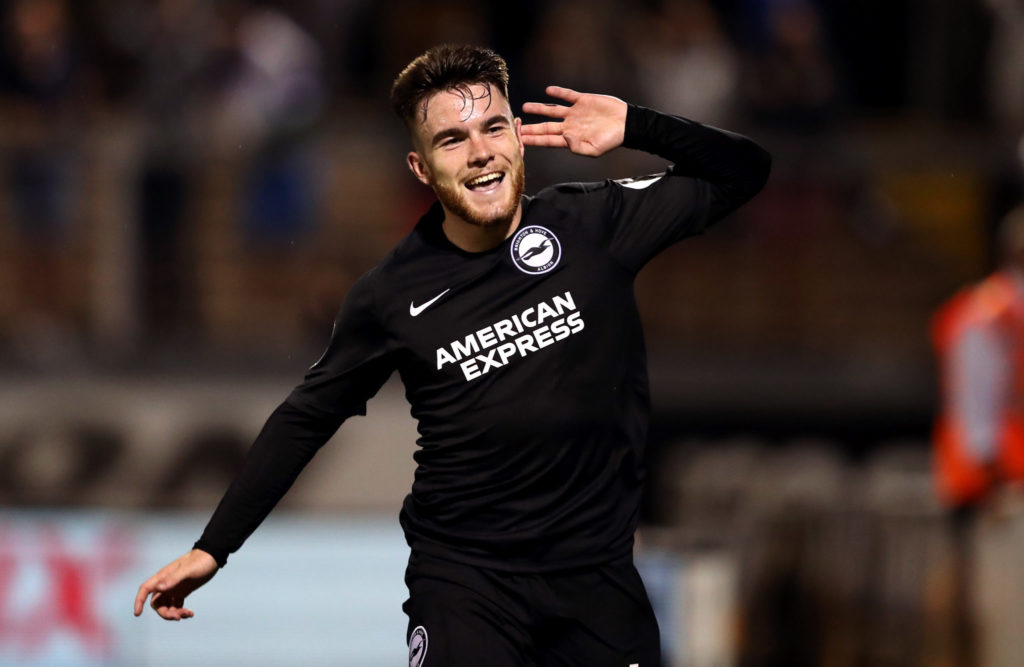 Given Connolly's age and relative inexperience, some may argue that McCarthy was wise to be cautious. However, John felt what he had been involved in days earlier against Tottenham was arguably a tougher assignment.

"Let's put it this way, it was a more difficult game against Spurs," said John.

"Where we see players, mostly, is in league football. Usually - and Mick said something about this last week - if he's doing well in the Premier League which is a good league, then he's going to be good enough for international football. And especially as the lad showed his temperament. See, the temperament comes into it an awful lot and I don't believe in the age thing.

"This lad against Spurs wasn't scared. He wanted to get out there and play. So there would be nothing wrong with his temperament. But if it was Aguero who was our centre-forward, you'd say, "I wouldn't put Connolly in there'. But we don't have an Aguero. Collins is what we have. He's a good lad and he has a go. But you'd have to say, watching Connolly playing, he's by far a better player than Collins. So we're not leaving anybody on the bench that really should be on the pitch because we're struggling for people upfront. So I think it should have been nailed on that he played against Georgia."

You can watch the full chat with John Giles above via our YouTube channel.