Tottenham have appealed the red card issued to Heung-Min Son for his tackle on Everton midfielder...

Tottenham have appealed the red card issued to Heung-Min Son for his tackle on Everton midfielder Andre Gomes on Sunday.

Son is facing a three-match ban for the incident, which led to the Portugal international suffering a horrific leg injury during the Premier League meeting at Goodison Park.

Dele Alli (below) gave Spurs the lead before a late equaliser from Cenk Tosun rescued a point for the Toffees. 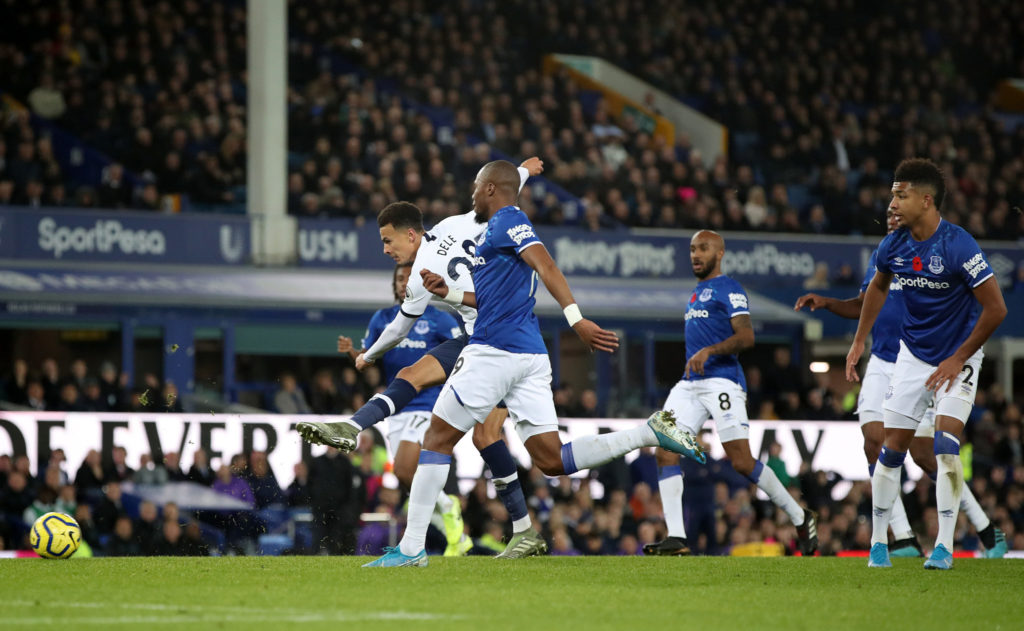 The tackle saw Gomes awkwardly fall into Serge Aurier, leaving him on the turf screaming in agony.

Gomes has since undergone surgery on a fracture dislocation to his right ankle.

Referee Martin Atkinson could be seen reaching for a yellow card but once he realised the outcome of the challenge, he showed Son a red card.

A Premier League statement said the red card was shown to Son for "endangering the safety of a player".

Tottenham manager Mauricio Pochettino sent his best wishes to Gomes but he felt Son should not have been shown a red.

The Spurs boss said: "it was clear it was never the intention of Son to create the problem that happened afterwards. It is unbelievable to see a red card.

"In that situation we need to help because the decision of the referee was a yellow card but the VAR changed the decision. It is the latest example of it being not clear.

"VAR needs to check if it was a bad tackle from Son and judge the action, not what happened after."

Son was in tears as he made his way towards the dressing room at Goodison Park so the club will be offering the South Korea international counselling.