The future of Limerick FC is in serious doubt after an examinership process to keep their trading...

The future of Limerick FC is in serious doubt after an examinership process to keep their trading company afloat ended without success today.

A liquidator is now likely to be appointed and the club will not play in 2020 having not been granted a League of Ireland licence.

The South Western Circuit Court in Ennis heard today an investor had been identified, but not enough progress has been made since the examinership process began in September.

Munster Football Club Limited, which trades as Limerick FC, had debts of €490,000 at the beginning of the examinership process.

A statement from the club today has revealed the extent of the issues.

"The examiner of the company behind Limerick FC today returned to the South Western Circuit Court in Ennis to remove Court protection spelling the end of an examinership process which has been on-going since September 2019.

"Conor Noone of Baker Tilly Chartered Accountants, told the Court that while an investor had been identified, that party did not engage with him in the manner required in recent weeks in order to firstly secure a licence for First Division football next season nor secondly the funding necessary for the formulation of a scheme of arrangement with Limerick’s creditors. 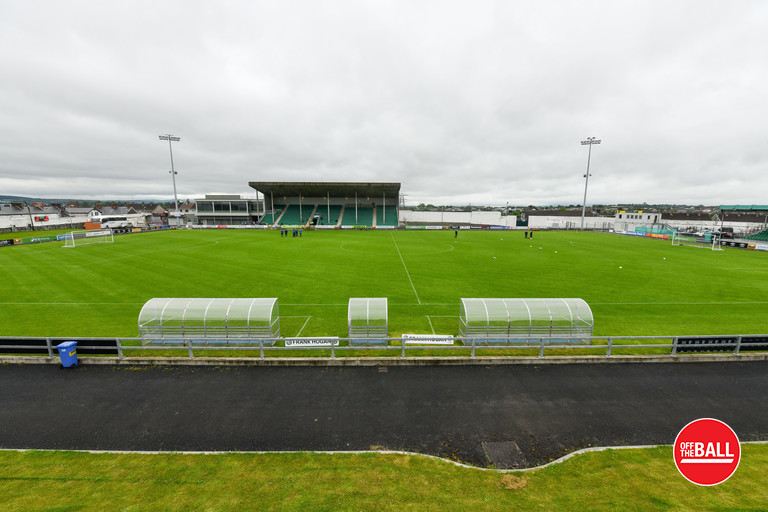 "When entering the examinership process in September, Munster Football Club Limited, which trades as Limerick FC, had debts of approximately €490,000.

Conor Noone, Senior Corporate Recovery Manager at Baker Tilly said it's not the outcome they wanted.

“Despite the progress made in developing a viable restructuring plan the company over the last 100 days, we are disappointed at the outcome reached today.

"Everything possible has been undertaken to secure the future of the company and to preserve employment at Limerick FC."

A Shamrock Rovers 'B' side is likely to take the place of Limerick in the SSE Airtricity League next year.

The Munster outfit finished second from bottom in the First Division last year, having been docked 26 points over their financial issues.