Harrington could face Persoon as road to Tokyo begins in London

Some familiar faces potentially lie in wait for Kellie Harrington this week as Olympic qualificat...

Harrington could face Persoon as road to Tokyo begins in London

Some familiar faces potentially lie in wait for Kellie Harrington this week as Olympic qualification gets underway in London.

The so-called Boxing Road to Tokyo qualifier is the first of a pair of opportunities to book a place on the flight to Japan in July. Providing, of course, the games do go ahead.

Despite fears over the coronavirus, which has shut down almost every sporting event both here and in the UK, Ireland has sent a team of 13 fighters to London.

Harrington's is the stand-out name, with the 2018 world lightweight champion seeking a place at a first ever Olympic Games.

Given her weight class alone, Harrington has always walked in Katie Taylor's shadow. Those comparisons are unlikely to be helped by what potentially awaits in the other half of the 60kg draw.

One name in action on day 1 at the Copperbox Arena is Delfine Persoon.

The Belgian who surrendered her WBC lightweight title to Taylor in June of last year is not seeded due to her lack of recent amateur action.

First up for Persoon is the Greek fighter, Nikoleta Pita.

Top seed, and in Persoon's half of the draw, is another old foe of both Harrington and Taylor's - Mira Potkonen.

Now aged 39, the Finn beat Taylor en route to a bronze at Rio 2016 and has been a recent thorn in Harrington's side as well.

Harrington lost to Potkonen in the final of the Strandja Multi-Nations tournament in Bulgaria in January, but she's someone the Dubliner regards as a "hero" and "role model".

The odds are stacked in Harrington's favour this week, with six qualification places on offer in her weight class.

Essentially a semi-final place will guarantee a place on the plane to Tokyo, but the likes of Maiva Hamadouche will look to prevent that from happening.

Harrington is between the ropes on St. Patrick's Day, facing the winner of the preliminary round meeting of Poland's Aneta Rygielska and Romania's Cristina-Paula Cosma. 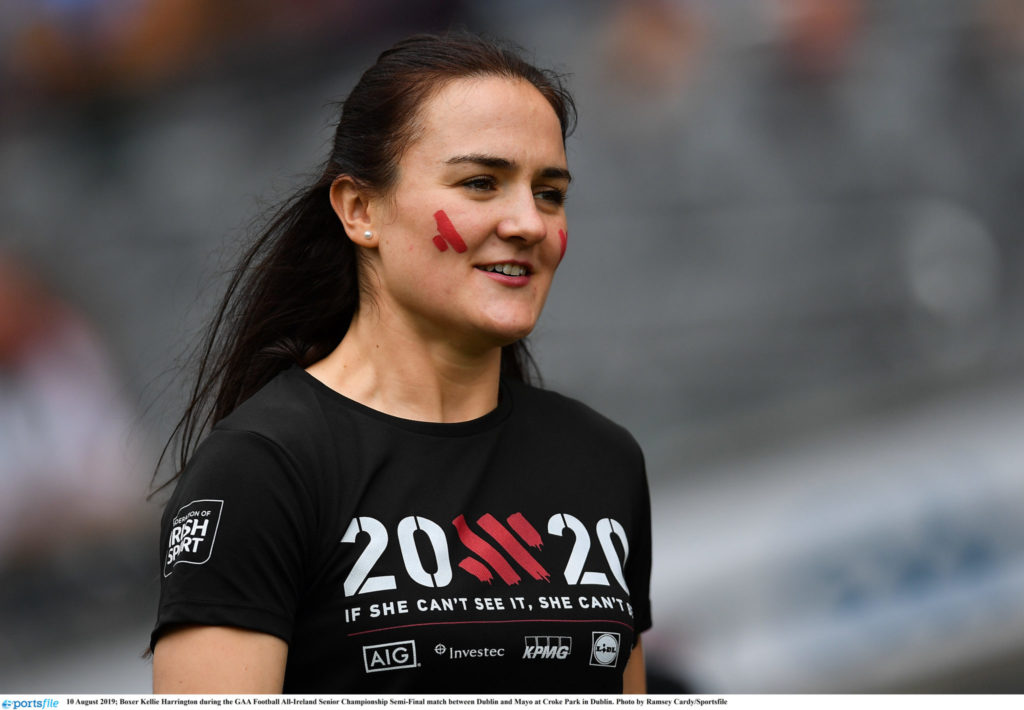 Below are the dates and fights for the Irish boxers involved in London over the next few days.

Here's the Irish team in full, and the placing they need to seal Tokyo 2020 qualification.

Naomi Osaka continues break from tennis and withdraws from Wimbledon