Jim Goodwin has signed a new three-year contract to remain as St. Mirren manager.  The former Re...

The former Republic of Ireland international has impressed since taking charge of the Paisley club in 2019.

In their second season back in the Scottish Premiership, Goodwin steered St. Mirren to a 9th place finish, and a Scottish Cup quarter-final.

Goodwin has recently made no secret of his career ambitions, saying, "I’m only 39 and of course I have ambitions of my own.

"I want to try and manage at the highest level with the biggest clubs and I’d love to manage my country one day too." 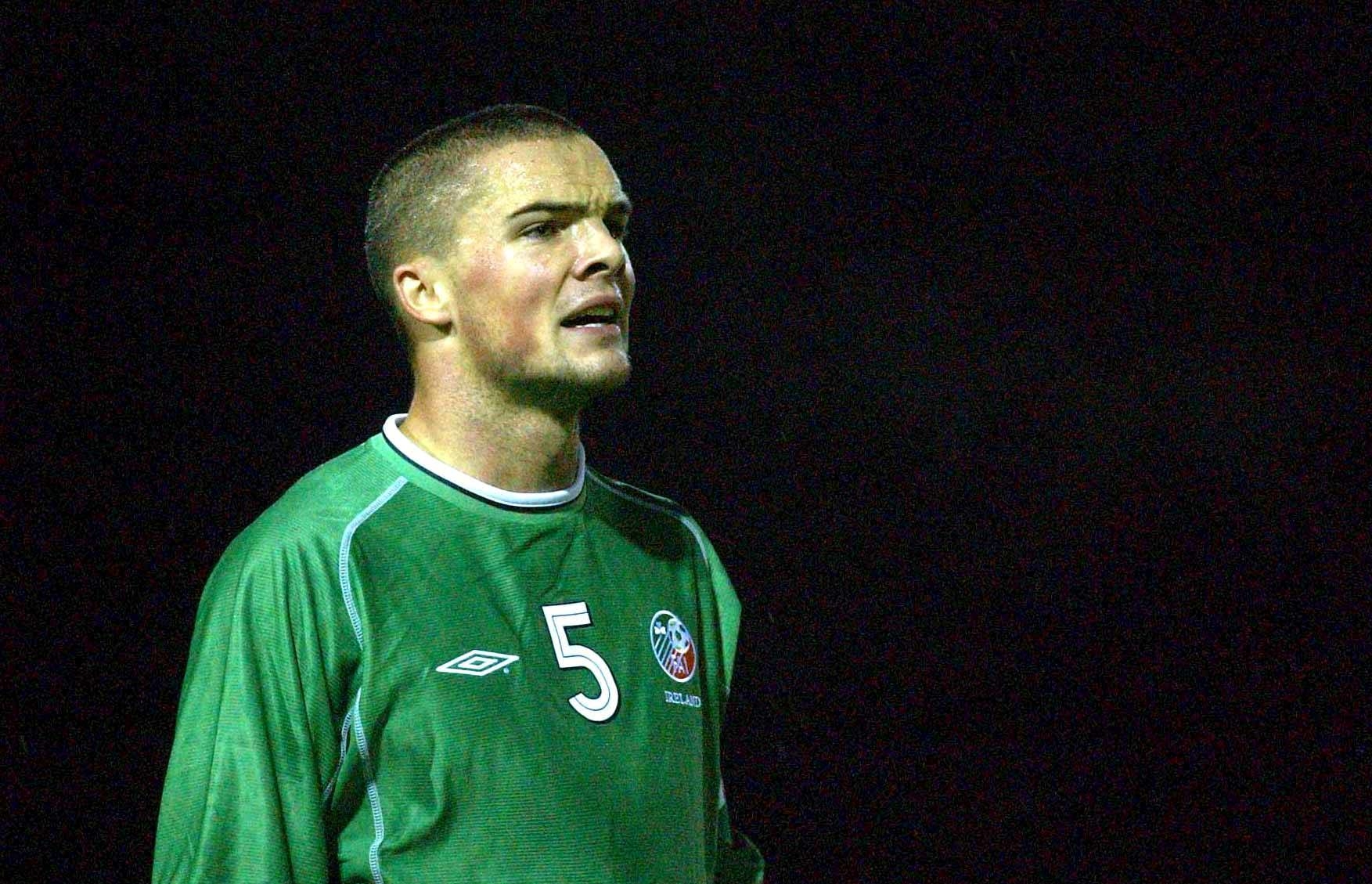 With some top jobs in Scotland possibly opening up, St. Mirren have moved swiftly to tie their manager down to a deal until June 2024.

Chief Executive Tony Fitzpatrick said, "The Board has recognised the excellent results and progress this season under Jim and to continue developing as a club we see this as an integral piece of the plan.

"Jim has been given one of the highest player budgets of any St Mirren manager and he is now the highest paid manager in club’s history.

"The immediate focus will continue to be on Jim leading the team to a potential top six finish. This deal allows everyone to plan longer term to bring further success to our Club.

"We are an ambitious Club and we believe with Jim ambitions we have an exciting, successfully future ahead."

"I appreciate the board offering the new deal to me and for the recognition of the hard work that myself and my staff are doing here.

"It's a great time to be a part of this club. I feel there is a real air of positivity and we have SMiSA soon to take over the ownership of the club and the introduction of Kibble which is a fantastic step in the right direction.

"There are really good people on the board who are as keen as I am to take the club forward and take it to the next level."

Draw for the group stage of the Europa League