Breakdancing is among a host of new sports being added to the Olympic slate for the summer games ...

Breakdancing is among a host of new sports being added to the Olympic slate for the summer games of 2024 in Paris.

However, the 50k walk is among the events being dropped for the XXXIII Olympiad.

Joining breakdancing - or breaking - in Paris will be sport climbing, surfing and skateboarding.

The changes have been made in an attempt to achieve gender equality at the games with a 50-50 participation balance.

The 50k walk had been the preserve of men only, and saw Ireland's Rob Heffernan (belatedly) win a bronze at London 2012.

The men's and women's 20k walks remain, while a new mixed-gender event will replace the 50k walk.

Proposals for breakdancing's inclusion had been made two years ago, after positive trials at the 2018 Youth Olympics in Buenos Aires. 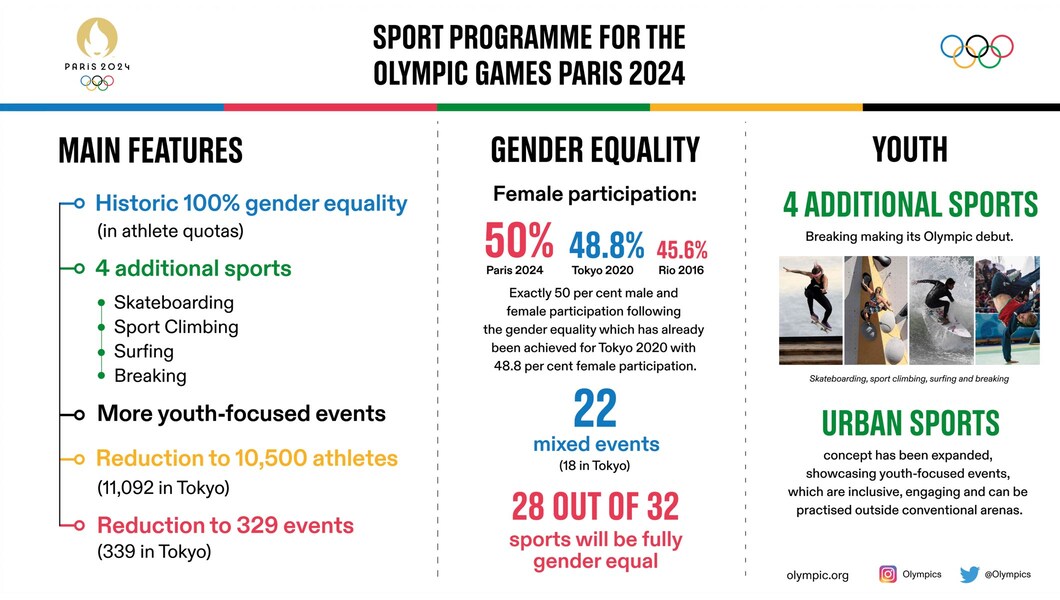 An extra women's weight class has been added to the boxing programme for 2024, however the sport will see an overall reduction in athlete quota from Tokyo 2020.

Boxing has been Ireland's most profitable Olympic sport in medal terms, with 16 of the country's 31 medals won in the ring.

Athletics, boxing and cycling will reach full gender equality for the first time ever at Paris 2024, meaning 28 out of 32 sports on the Paris 2024 programme will be fully gender balanced.

"With this programme, we are making the Olympic Games Paris 2024 fit for the post-corona world," said IOC president, Thomas Bach.

"We are further reducing the cost and complexity of hosting the Games.

"While we will achieve gender equality already at the upcoming Olympic Games Tokyo 2020, we will see for the first time in Olympic history the participation of the exact same number of female athletes as male athletes.

"There is also a strong focus on youth"