Food prices will soar over the next few months because of the war in Ukraine, economists have pre...

Food prices will soar over the next few months because of the war in Ukraine, economists have predicted.

The Central Bank has forecast that inflation will hit 6.5% this year - 2% higher than previously forecast and, depending on how the conflict pans out, it could soar even higher.

“Everything we see out there at the moment… [is impacting] global wheat supplies and… that’s feeding through the price of wheat and then that feeds into other food products and of course the cost of producing food,” economist Jim Power explained to Newstalk.

“So I think consumers are certainly facing into significantly higher food prices over the coming months.” 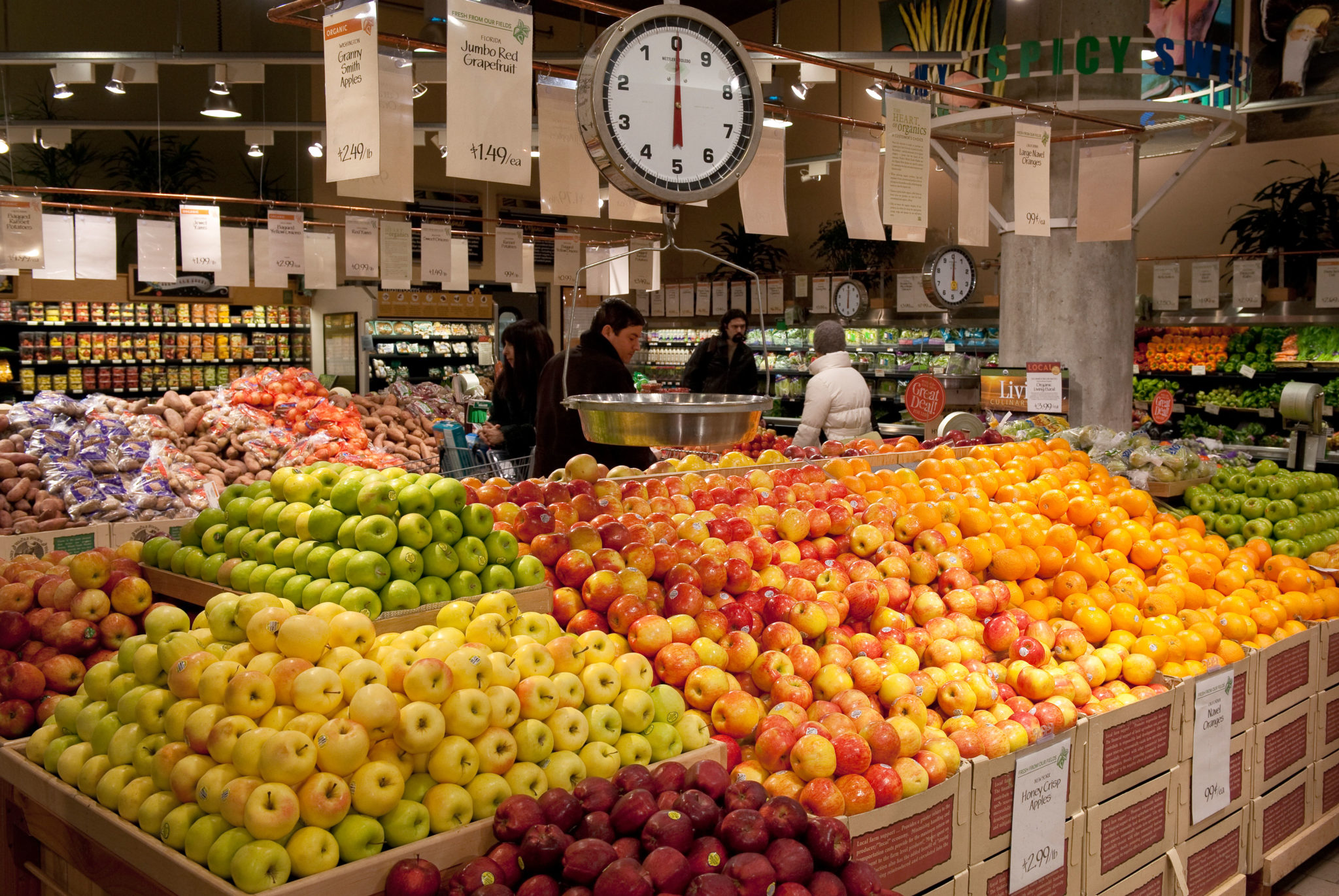 Fresh fruit displayed in a supermarket.

Mr Power said that overall the global economy was looking robust. However, he stressed that the longer the war continued, the greater the damage it would inflict on supply chains and economic growth:

“The global economy is still showing quite a strong level of economic activity,” he continued.

“And there was a strong rebound going on from the post-COVID situation.

“But have no doubt about it, the longer this war goes on and the more it disrupts the supply chains around the world, the greater the risk of a significant slowdown in global economic activity.”

Yota Deli, a Professor in Economics at UCD, said the increase in inflation meant that Irish workers will likely experience a real terms cut in wages over the next few months:

“Obviously when we have an increase in prices, real purchase power - the money that we have in our pockets - this is expected to drop in the coming months,” she told Newstalk Breakfast.

“But when we also observe these kinds of high levels of growth, then that also means that the economy is expanding.

“So we have two kinds of forces, one positive, one negative.”

The Central Bank has forecast that the Irish economy will expand by 4.8% in 2022 - down from the 7.1% it projected in January.

The bank also reduced its figure for 2023; now the Irish economy is only expected to grow by 4.3% - whereas previously it had expected it to grow by 5.2%.

Main image: A man chooses tomatoes in a supermarket with a reusable bag in April 2020 in Thailand. Picture by: Elizaveta Galitckaia / Alamy Stock Photo.