The online video site YouTube is to sell concert tickets to live shows through the platform. It ...

The online video site YouTube is to sell concert tickets to live shows through the platform.

It is part of a new partnership with Ticketmaster, Eventbrite and See Tickets.

As of this week, fans watching videos from official artists channels will see ticket listings for live music performances throughout Ireland and the UK.

By clicking the 'Tickets' button, fans can purchase tickets directly from one of the ticketing partners.

The company says this new feature is an expansion of a system that was first launched with Ticketmaster in the United States.

It has since been expanded with Eventbrite and rolled out across Canada, Australia and New Zealand. 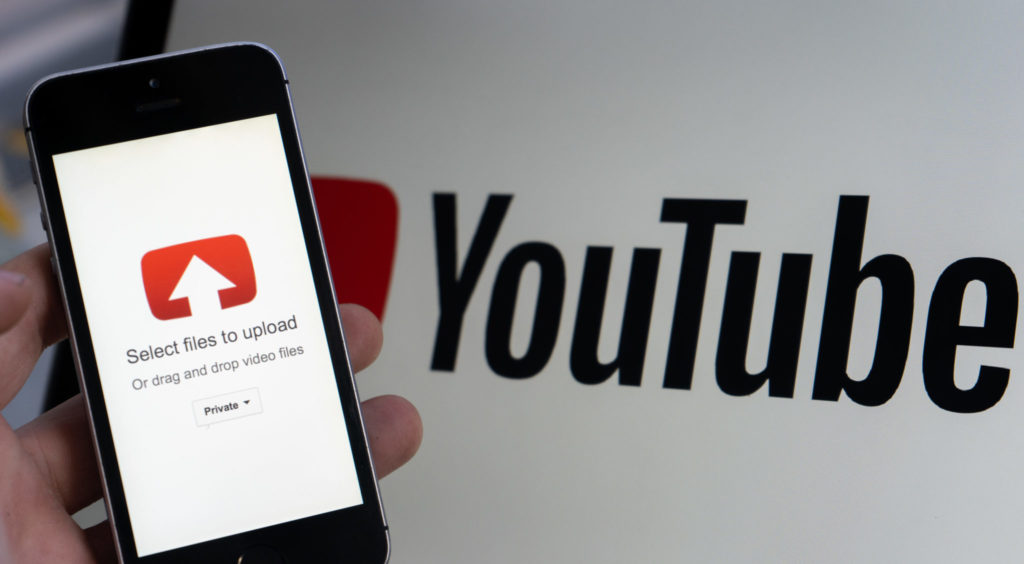 An upload window of the video platform Youtube can be seen on a smartphone in front of a YouTube logo on a screen | Image: Raphael Knipping/DPA/PA Images

Roz Mansfield, YouTube artist partnerships manager for Ireland and the UK, says: "At YouTube, we are focussed on both making music more accessible to fans and bringing more revenue to artists on the platform, so are delighted to be fulfilling our promise to bring our successful ticketing feature to the UK and Ireland.

"As online viewership and engagement continues to grow, we want to help artists keep fans updated on their upcoming shows and sell more tickets to their live shows.

"We hope this new feature helps connect fans with not only the global artists they love, but also will give them a chance to discover more intimate events with breakthrough local talent."

Peter Quinlan, SVP of commercial for Ticketmaster International, adds: "It's already proven to be successful in the United States, Canada, Australia and New Zealand, so it's great to be launching in the UK and Ireland."

Ballymaloe Relish to be distributed across Australia