A man in Western Australia has died in what is thought to be the nation’s first fatal kangaroo attack in nearly a century.

A man in Western Australia has died in what is thought to be the nation’s first fatal kangaroo attack in nearly a century.

The 77-year-old farmer was believed to have raised the kangaroo as a pet and was attacked by it on Sunday.

Keeping kangaroos as pets is not allowed in Western Australia and Graeme Coulson, Associate Professor at the University of Melbourne, says the ban is justified:

“They are wild animals and they’ve never been domesticated,” he explained to Moncrieff.

“So you can have a reasonable relationship with a kangaroo but ultimately it’s a wild animal.

“And if it wants to behave by instinct then it will.” 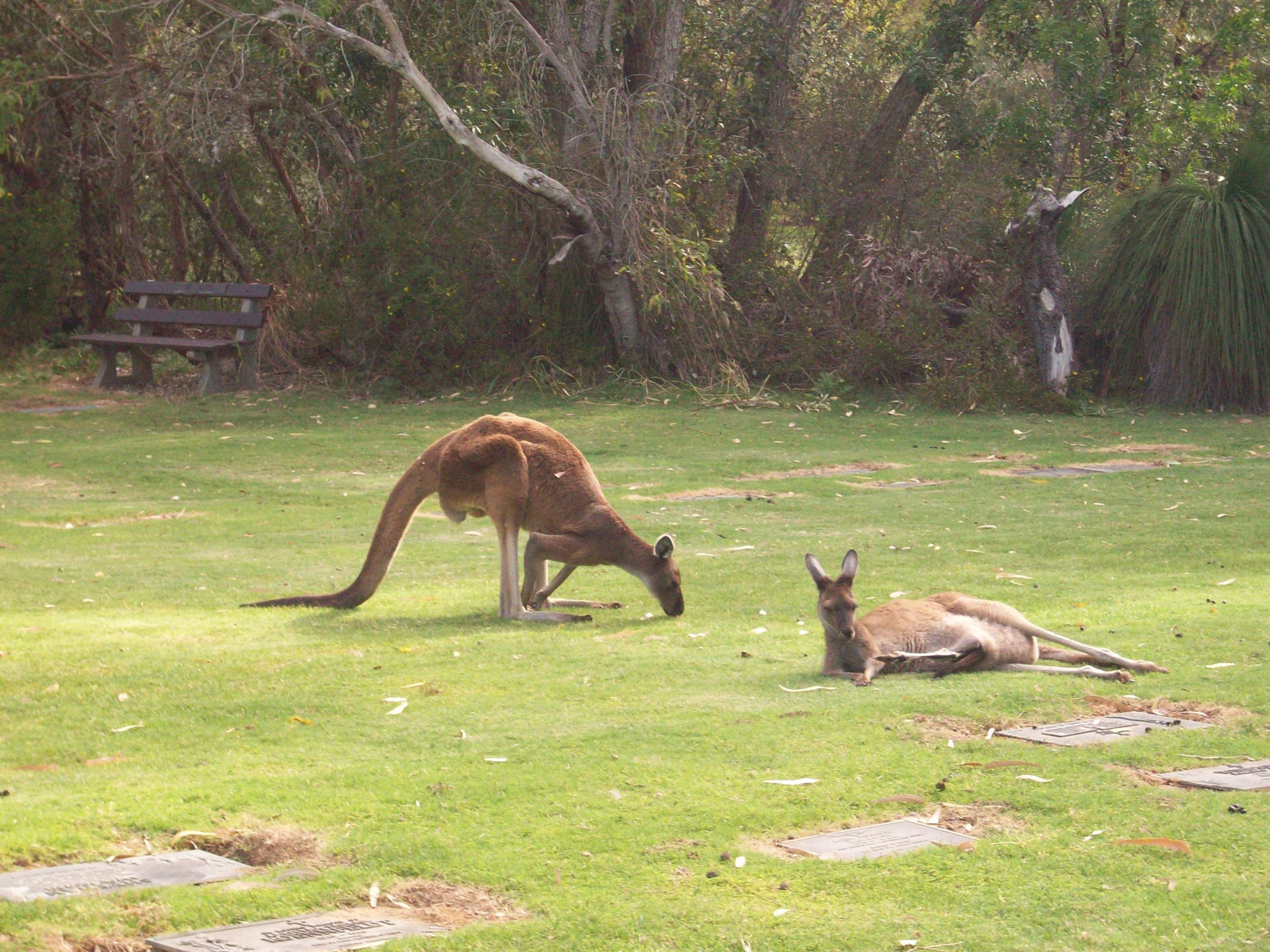 Officials are not yet sure why the kangaroo turned on its owner but police were forced to shoot it dead when it refused to let paramedics near the farmer’s body.

“The most likely scenario was that it was practising its fighting skills,” Mr Coulson continued.

“Because we’re pretty sure it was a male kangaroo and what happens with males is when they get bigger, they spend a lot of time sparring with each other.

“And a pet kangaroo treats their human as another kangaroo essentially. So they’ll practise their skills on the human.” 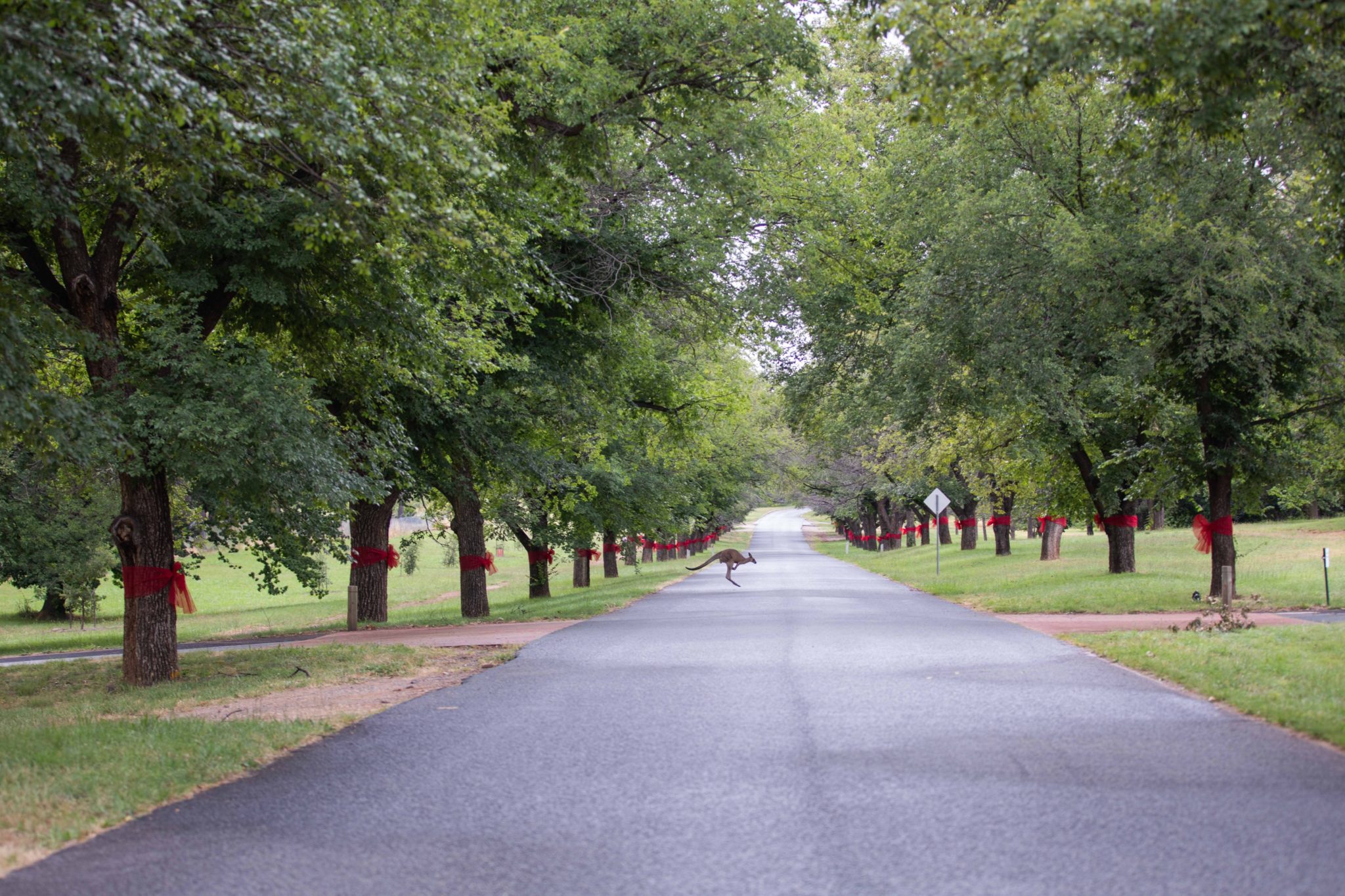 A kangaroo runs across a road with trees tied with red bows on both sides in Canberra, Australia. Photo by Chu Chen/Xinhua

Kangaroos never stop growing and some reach the dizzying height of two metres tall. The heaviest individuals can weigh 100kg and fighting with each other is a common pastime:

“When they’re fighting they’re usually up on the tips of their toes and leaning back on their tail - so they’re standing up quite high,” Mr Coulson described.

“They throw their heads right back out of the way so it protects their eyes and ears from the sharp claws of their opponents.

“They’ll dance around like that but what they’re trying to do is either get a big kick in or they’ll get them in a headlock and throw them to the ground.

“And sometimes they’ll give them a kick as well.”

The last individual known to have been killed by a kangaroo was William Cruickshank who died in 1936 after being attacked in New South Wales.