A lettuce shortage in Australia has seen KFC slipping cabbage into its chicken burgers.

A lettuce shortage in Australia has seen KFC slipping cabbage into its chicken burgers – and Henry McKean is on a mission to try the new delicacy.

Lettuce has soared in value Down Under after a series of disastrous floods led to some farmers losing three crops in a row.

Some major supermarkets are now charging up to AU€12 (€8) for a single iceberg lettuce – the variety of greenery used by most fast-food outlets.

In a post on its website, KFC Australia said it had “bit a bit of an iceberg” with the supply chain disruptions and would be “using a lettuce and cabbage blend on all products containing lettuce until further notice”.

It noted that anyone who doesn’t like the sound of a cabbage burger can simply remove the lettuce from their burger altogether.

“Apologies for any inconvenience caused, we appreciate you all being Little Gems as we work to get things back to normal ASAP,” it wrote.

On Moncrieff this afternoon, Newstalk reporter Henry McKean spoke to people all around Dublin City Centre to see if a cabbage chicken burger was something they’d be interested in.

After that he made his own, cabbage burger by adding boiled cabbage to two KFC Zinger burgers and trying them out, live on air.

These people in the capital had mixed views on the idea.

Lettuce pray it never comes to that. But also... we're intrigued 👀🥬 https://t.co/qBhYMC6UTO

“No, I would not [try a cabbage burger],” said one. “I don’t like cabbage. It’s a lot different to lettuce. It has a different taste to it and it’s not good.”

“If it was cooked or fried it would be even worse. I just don’t like cabbage at all.”

Next up was a Limerick vegetarian.

“You can do anything with cabbage,” he said. “You can boil it, you can cook it, you can add it to stir fries – there are numerous ways to eat cabbage.

“I wouldn’t say I’m a cabbage man. I don’t eat that much. I would have coleslaw and I know there is cabbage in that, but I wouldn’t go into a supermarket and buy a head of cabbage, put it that way.” 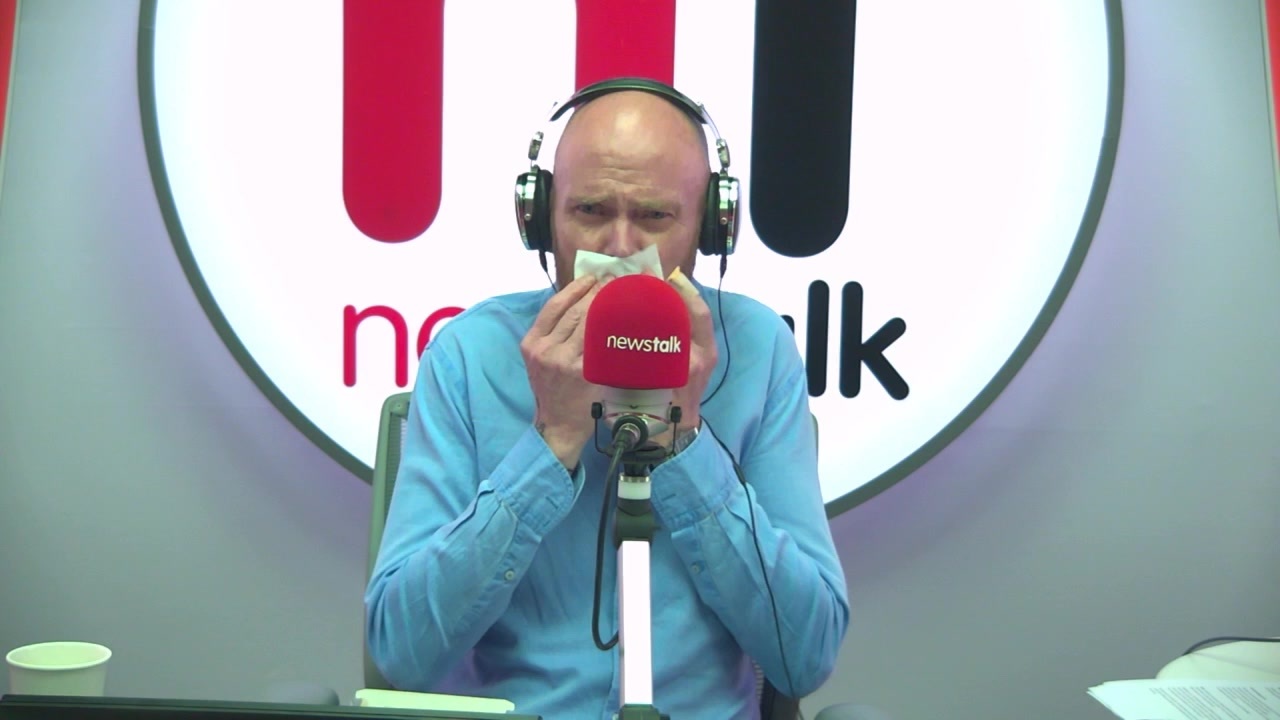 After taking in the taste of the public, Henry returned to Newstalk studios to try out his own home-made cabbage burgers with Sean Moncrieff.Sean’s review was straight to the point:

“It’s weird,” he said. “There is something kind of … it’s a mixture of a chicken burger and arse.”

Henry said it reminded him of his Gran’s Sunday dinner.

“It’s very traditional,” he said. “Just like, with the chicken and the cabbage.

“It lacks flavour though that’s true. I thought I would love the cabbage burger more. I don’t know, I think I prefer the iceberg lettuce.”