Vodafone reveals some customers not notified of Spotify price increase

Mobile phone provider Vodafone has said a 'small number' of its customers who use Spotify were no...

Vodafone reveals some customers not notified of Spotify price increase

Mobile phone provider Vodafone has said a 'small number' of its customers who use Spotify were not given 30-days notice for a price increase.

Earlier this month, Newstalk.com revealed that music streaming service Spotify had increased the price Vodafone Ireland customers had to pay.

Up until June, customers who opted into a Spotify add-on as part of their plan were charged €5.99 a month.

This was against the standard Spotify fee of €9.99 a month. However they are now being charged a monthly rate of €8.99.

Some customers expressed concern that prior notice was not given before the price increase.

On Tuesday, Vodafone said an investigation uncovered an issue where a text notifying some customers of the price change had not gone out as scheduled. 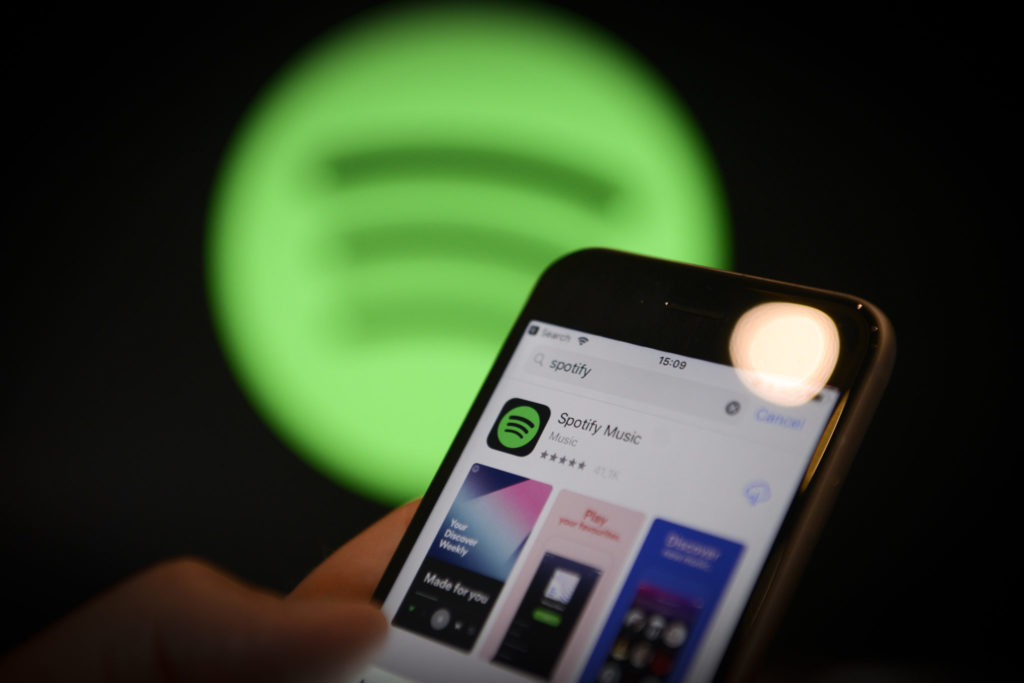 The Spotify application is seen on an iPhone in this photo illustration | Image: Jaap Arriens/SIPA USA/PA Images

It said: "Due to an error, you were incorrectly charged the increased price of €8.99 per month".

It added that credit has since been applied to affected customer's accounts.

"Apologies for any inconvenience this may have caused", Vodafone added.

Spotify hit 100 million paid subscribers in April for the first time ever.

The Swedish company said it had 217 million total monthly active users, which included those who use a free version of the service.

This figure was up from 207 million from the fourth quarter of last year.