Music streaming service Spotify has said it has 100 million paid subscribers for the first time e...

Music streaming service Spotify has said it has 100 million paid subscribers for the first time ever.

The Swedish company revealed the figure in its first quarter earnings and shareholder letter.

It said results for the period were "largely positive", with most metrics outperforming expectations.

It said it had 217 million total monthly active users, which includes those who use a free version of the service.

This figure is up from 207 million from the fourth quarter of last year.

In a statement, the company said: "Premium subscribers grew to 100 million, up 32% Y/Y, reaching the high end of our guidance range of 97-100 million, and marking an important milestone in company history."

It added: "Outperformance was driven by a better than plan promotion in the US and Canada and continued strong growth in Family Plan.

"We also saw strong growth from the expansion of our Google Home Mini promotion, as well as the price reduction to our Spotify Premium + Hulu offering in the US".

The company has also extended its partnership with Google by expanding its Google Home Mini promotion to two new markets - the UK and France. 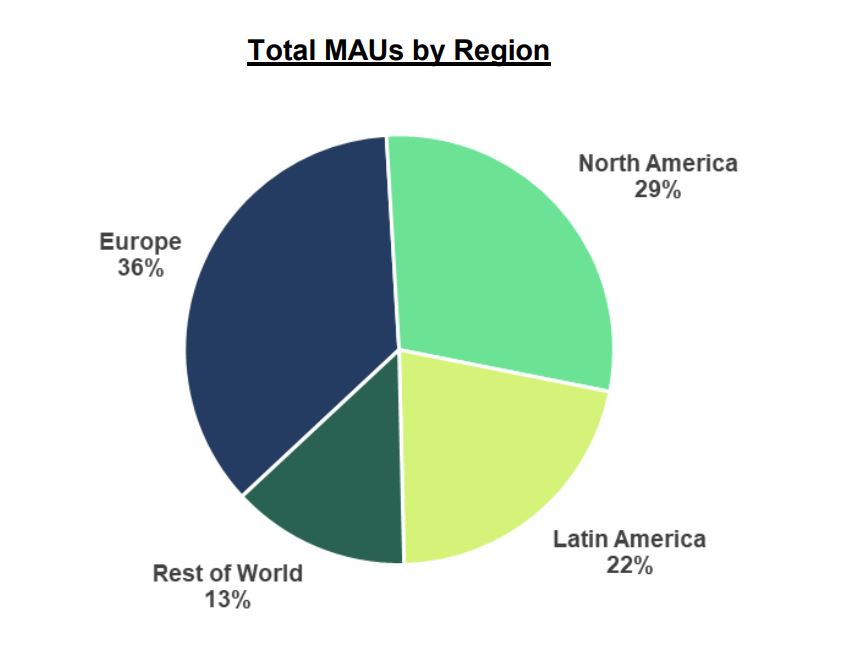 Overall, Europe accounts for 36% of its users - while 29% of them are based in North America.

Latin America accounts for 22% while the rest of the world is at 13%.

When looking at Premium, Europe accounts for 40% and North America is at 30%. 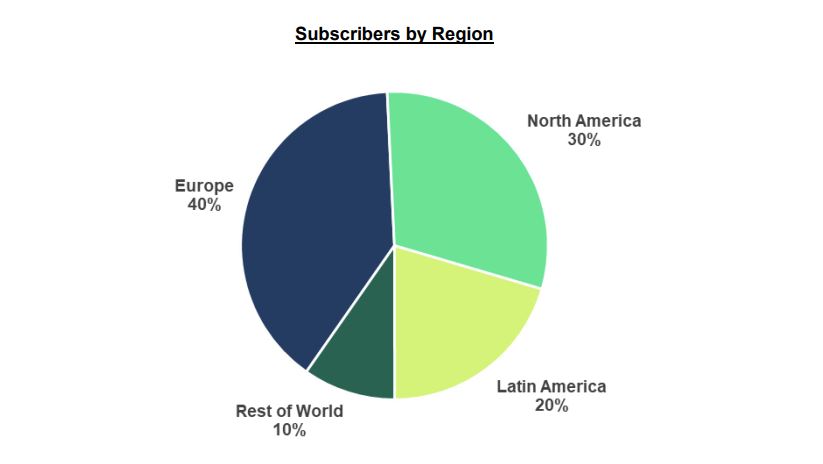 Spotify also launched in India in late February, expanding its footprint to 79 countries.

It said more than one million users signed up for Spotify in its first week in the market.

It added that it now has more than two million users in India.

"After more than 10 years since our launch and one year since we became a public company, we're now in 79 markets - and infinitely proud to be bringing new podcasts, music, artists, and genres to listeners everywhere," the company said.

In celebration, it has put together a special playlist - where each song title contains a number that, when combined, adds up to 100 million.