Sinn Féin has accused Minister Paschal Donohoe of misleading the Dáil over his election expenses.

The Public Expenditure Minister has been taking questions in the chamber after further revelations relating to postering expenses.

It has emerged businessman Michael Stone paid for work to be done during the 2020 election as well as in 2016 - with neither expenses declared. 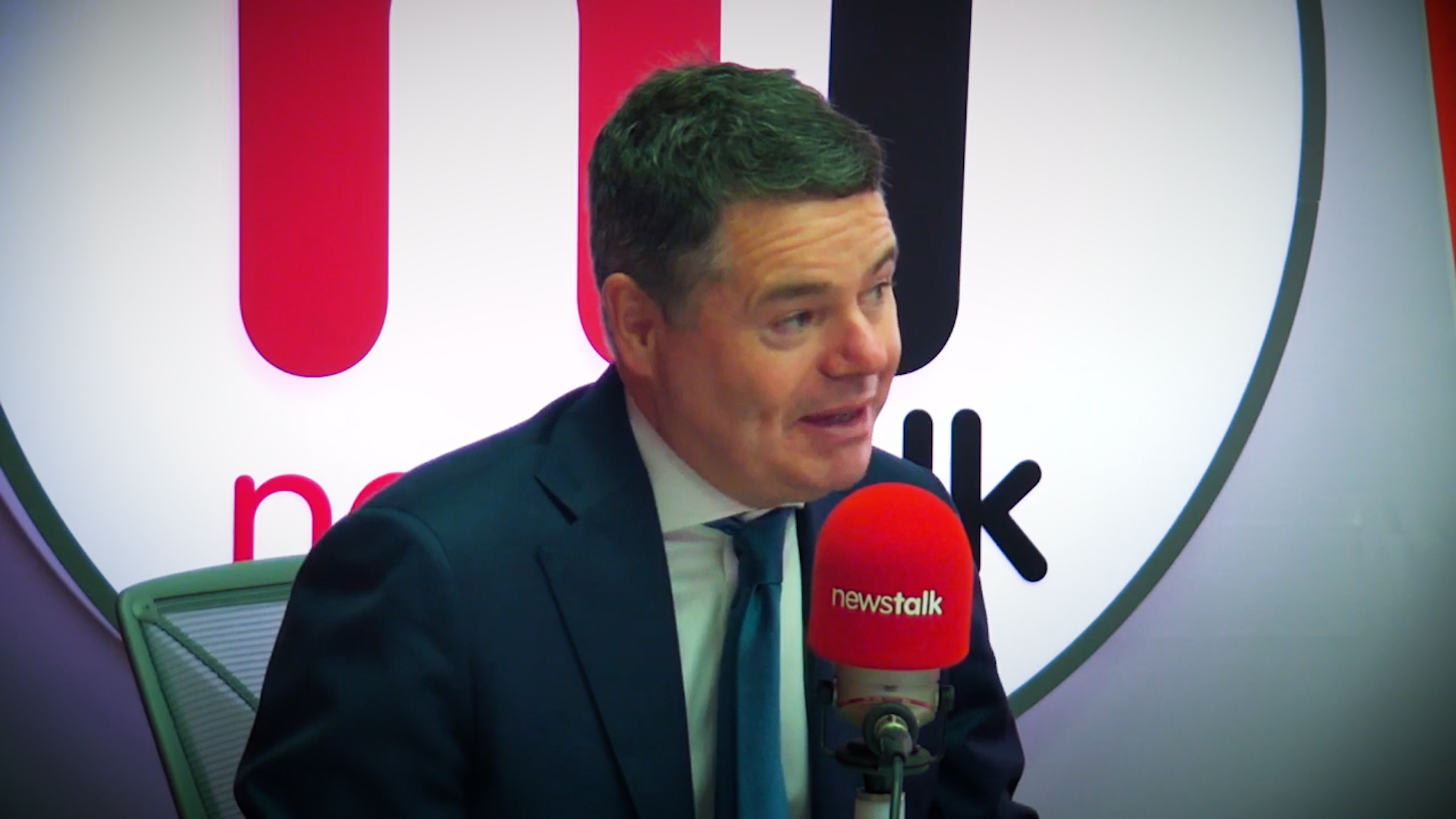 "This means that Minister Donohoe failed not once, but twice, to disclose a donation in back-to-back elections from the same wealthy supporter," she said.

"A supporter, let it be said, who has secured lucrative State contracts, who was appointed to the powerful Land Development Agency by Fine Gael outside of the normal process and was appointed as chair of the North-East Inner City Programme Implementation Board.

"Mr Stone has now resigned from both bodies.

"A theme of this controversy is the Minister's ever-changing story," Deputy McDonald said.

She said it has been "an exercise in concealment and cover-up from start to finish."

"It's going to be a matter for people to decide whether they believe Paschal Donohoe or not," he said.

"I've heard his explanations over the weekend, spoke to him about it, and I believe him.

"I fought four general elections and I know what can happen in a campaign - particularly in a chaotic campaign. 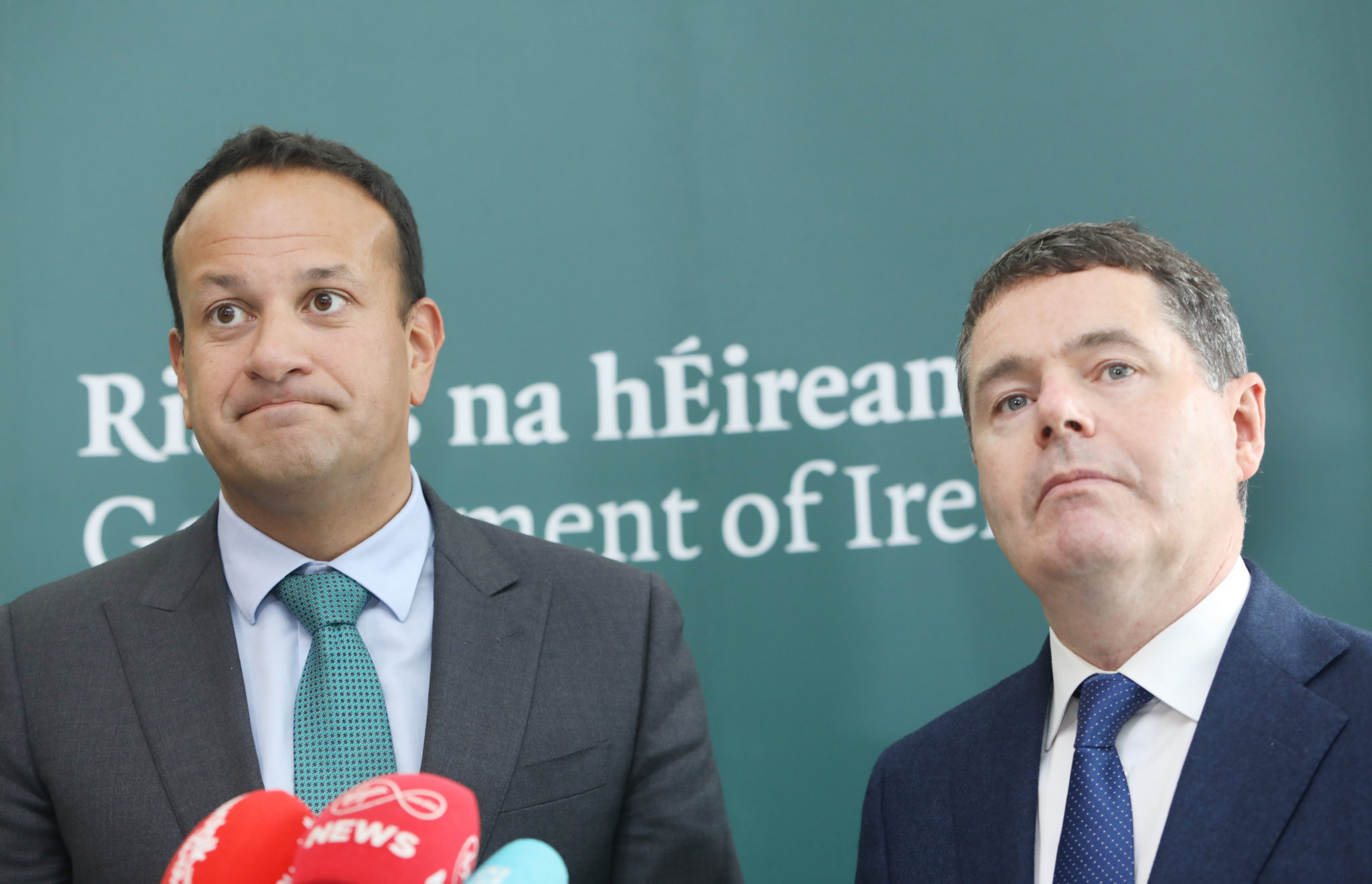 Taoiseach Leo Varadkar and then-Minister for Finance Paschal Donohoe address the media at the opening of the National Economic Dialogue at Dublin Castle in June 2019. Picture by: Leah Farrell / RollingNews.ie

"They may offer to drop a few thousands leaflets for you - and you do so on the assumption that they're going to do it on a voluntary basis.

"It is possible that they may pay a third or fourth party to do that for them and not inform you.

"That does appear to be what happened in this case to me".

Mr Varadkar then went on to criticise Sinn Féin's record on election declarations.

Deputy McDonald suggested: "It is not credible on your part for you to attempt to stand over these donations that were undeclared, and the cock and bull story that your colleague has fabricated after the fact to try and cover his tracks."

Mr Varadkar replied: "Exposing your hypocrisy is not a distraction, it's simply telling the truth - something that you constantly run a mile from.

"I think you've some brass neck, quite frankly, in that regard," he added.

Watch the entire segment below: