Michael Stone says he forgot the 2020 donation until last week.

A businessman has confirmed he paid for Paschal Donohoe’s postering in the 2020 election as well as in 2016.

In a statement this morning, businessman Michael Stone confirmed he contributed €1,400 to the Fine Gael minister’s campaign in 2020 – but forgot he did so.

He said he personally paid for six people to help with postering at a cost of €972, and paid for the use of vans worth €434.

The businessman said he forgot about the payments until last week.

Mr Stone said that, when Minister Donohoe approached him in December to ask whether any more were made, he mistakenly told him no.

He also said he didn’t know his donation of almost €1,100 in 2016 needed to be accounted for in the minister’s election expenses.

The Taoiseach says Paschal Donohoe didn’t know about donations made to his election campaigns – and is calling for ‘proportionality’ over the controversy.https://t.co/lmXcONthuN pic.twitter.com/3sUY2iXPNJ

Speaking on his way into the Dáil this afternoon, the Taoiseach Leo Varadkar said he believes Minister Donohoe’s version of events – and called for ‘proportionality’ over the controversy.

“What is boils down to in my view is whether you believe Paschal Donohoe or not,” he said.

“I believe him. It is clear what happened here. A supporter of his offered to put up some posters and paid other people to do it.

“Minister Donohoe was unaware of that; his agents were unaware of that. As they became aware of it, they have done everything they can to be transparent and to correct the declarations – and that is what you would expect people to do.

“That is what has happened here and I think it is important that there is proportionality around the response.”

Why does Minister Paschal Donohoe remain under pressure and what questions will he face today in Dáil Éireann? @SeanDefoe explains. pic.twitter.com/pz6aNtJSn9

He called for the Standards in Public Office Commission (SIPO) to be given time and space to investigate the matter.

“We have rules in Ireland around how much you can spend in elections and that is important,” he said.

“We don’t want to be like other countries where you need hundreds of thousands or millions of Euros just to be a candidate for election – we need a level playing field. 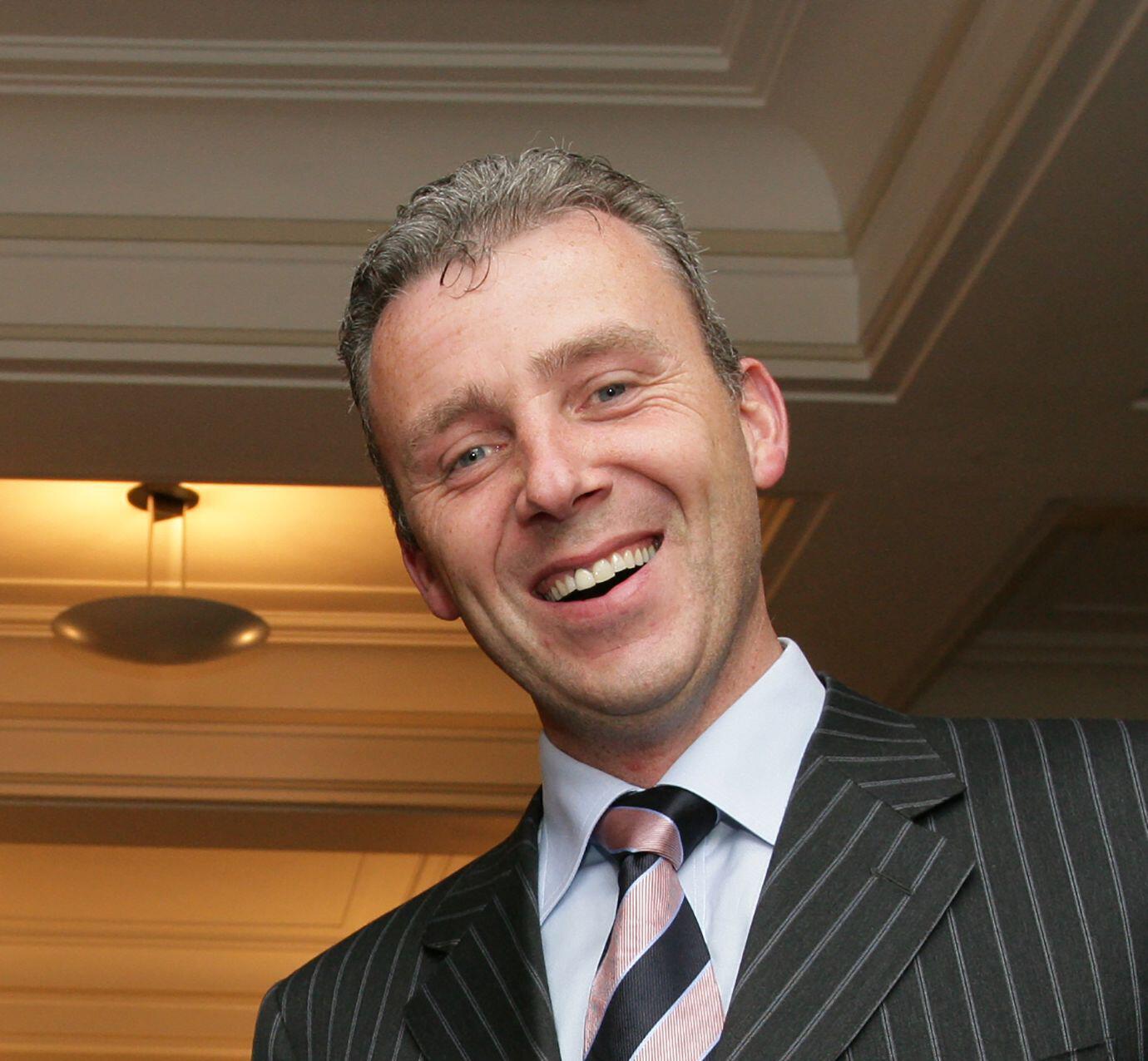 Mr Stone said he deeply regrets any embarrassment he's brought the Minister, and has now stepped down from roles he held on the North Inner City Taskforce and the Land Development Agency.

The revelations will put further pressure on Paschal Donohoe ahead of his statement to the Dáil this afternoon.