Vaccine rollout: Johnson & Johnson decision to be announced next week

A decision on the Johnson &amp; Johnson vaccine has been postponed until next week. The National ...

Vaccine rollout: Johnson & Johnson decision to be announced next week

A decision on the Johnson & Johnson vaccine has been postponed until next week.

The National Immunisation Advisory Committee (NIAC) has been meeting today to consider its advice on rolling out the one-shot jab.

It comes after the European Medicines Agency (EMA) said the benefits of the vaccine outweigh the risk of any potential side effect.

The agency said blood clots with low blood platelets should be included among the “very rare” side effects of the vaccine after eight cases were reported among the 7.8 million people who have been given the Johnson & Johnson (J&J) jab in the US.

NIAC must now decide whether to place any age limits on its use in Ireland. 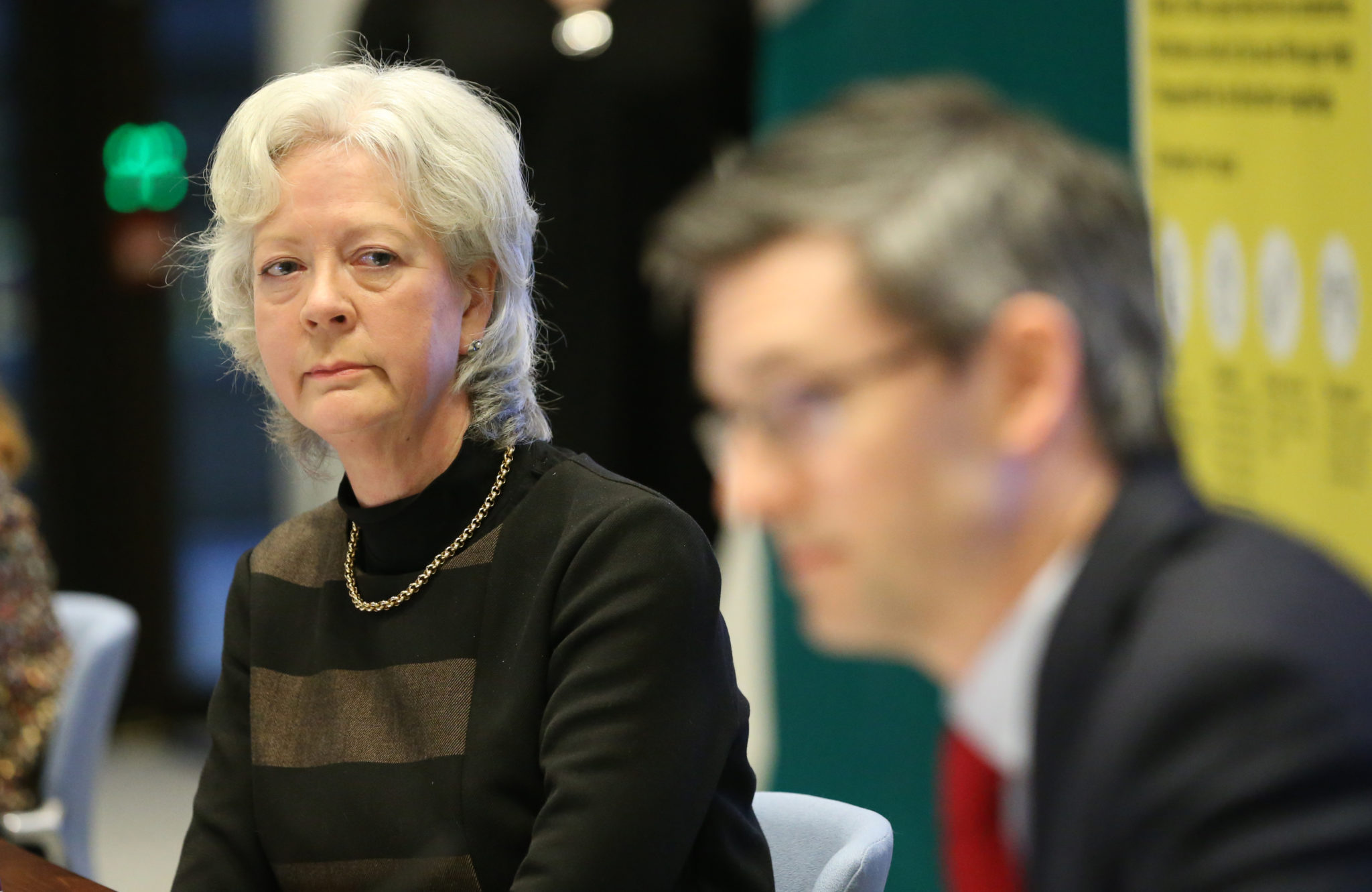 The EMA had already made a very similar finding for the AstraZeneca vaccine, which led to Ireland to limiting its use to people over the age of 60.

That decision has been criticised by experts including Trinity Professors Luke O’Neill and Kingston Mills in recent days.

Professor O’Neill is calling for J&J to be made available to people over the age of 25 or 30-years-old.

NIAC is also considering whether to extend the interval between the first and second shots of the Pfizer and Moderna vaccines to protect a greater number of people in a shorter space of time.

There were hopes the committee would make its recommendation today; however, it will now not be until next week.

Officials are reportedly due to take part in a number of international meetings regarding the jab in the coming days and will issue their findings once those are complete. 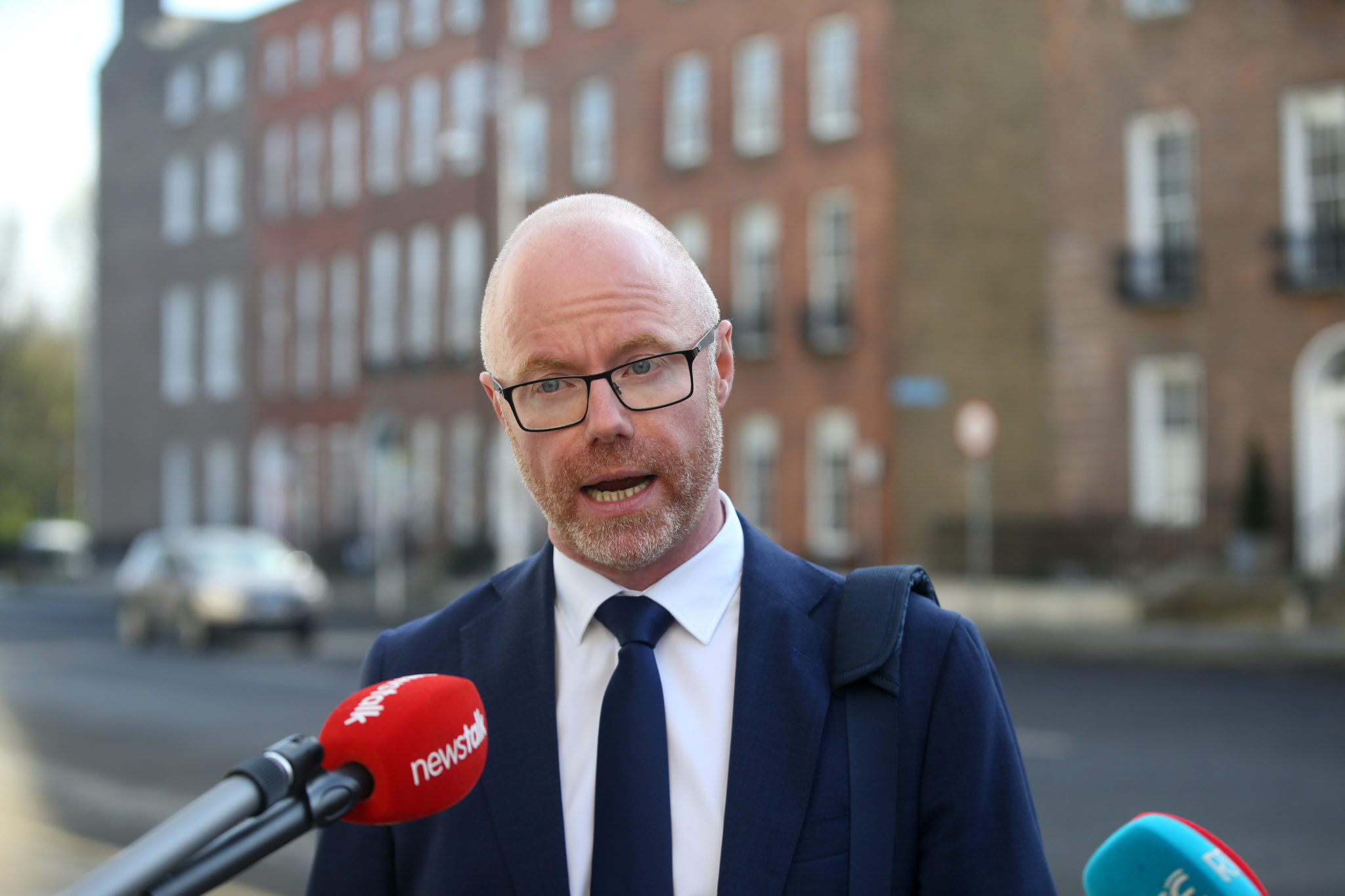 Speaking in the Dáil this afternoon, the Health Minister Stephen Donnelly gave a fresh update on the number of vaccines due to arrive into the country this month.

“However, that includes nearly 41,000 of Jansen; it includes an accelerated amount of Pfizer and then, I believe, there was a large delay of one week to AstraZeneca - which moved it from the last week in April to the first week in May.”

Meanwhile, the Tánaiste Leo Varadkar confirmed that around 1,000 house-bound older people still haven't been given their first COVID vaccine.

The issue was raised by a number of TDs who highlighted cases of people in their 80s and 90s that are still waiting for their appointments.

Leo Varadkar said more support may need to be given to the National Ambulance Service (NAS) which is responsible for vaccinating housebound people.

“There are about 1,000 people who are housebound, who are still waiting to receive their vaccine,” he said.

“Generally older people who will be receiving the AstraZeneca vaccine in most cases because it is the easiest one to transport.

“That work is being done by the National Ambulance Service and is taking a bit of time. I understand how frustrated people must be not even knowing the date of their vaccine and they get worried then that they are going to be forgotten entirely – but they won’t be forgotten. They will get their vaccine.”

With reporting from Seán Defoe