Travel expert Eoghan Corry says there are still questions that need to be answered on the return ...

Travel expert Eoghan Corry says there are still questions that need to be answered on the return of international travel to the United States.

He was speaking as vaccinated people will be able to enter the US from the European Union - including Ireland - from November onwards.

All foreign travellers will need to demonstrate proof of vaccination before boarding, as well as proof of a negative COVID-19 test taken within three days of the flight.

But those fully vaccinated will not need to quarantine.

Airlines will be required to collect contacting tracing information - including phone numbers and email addresses - from international travellers. 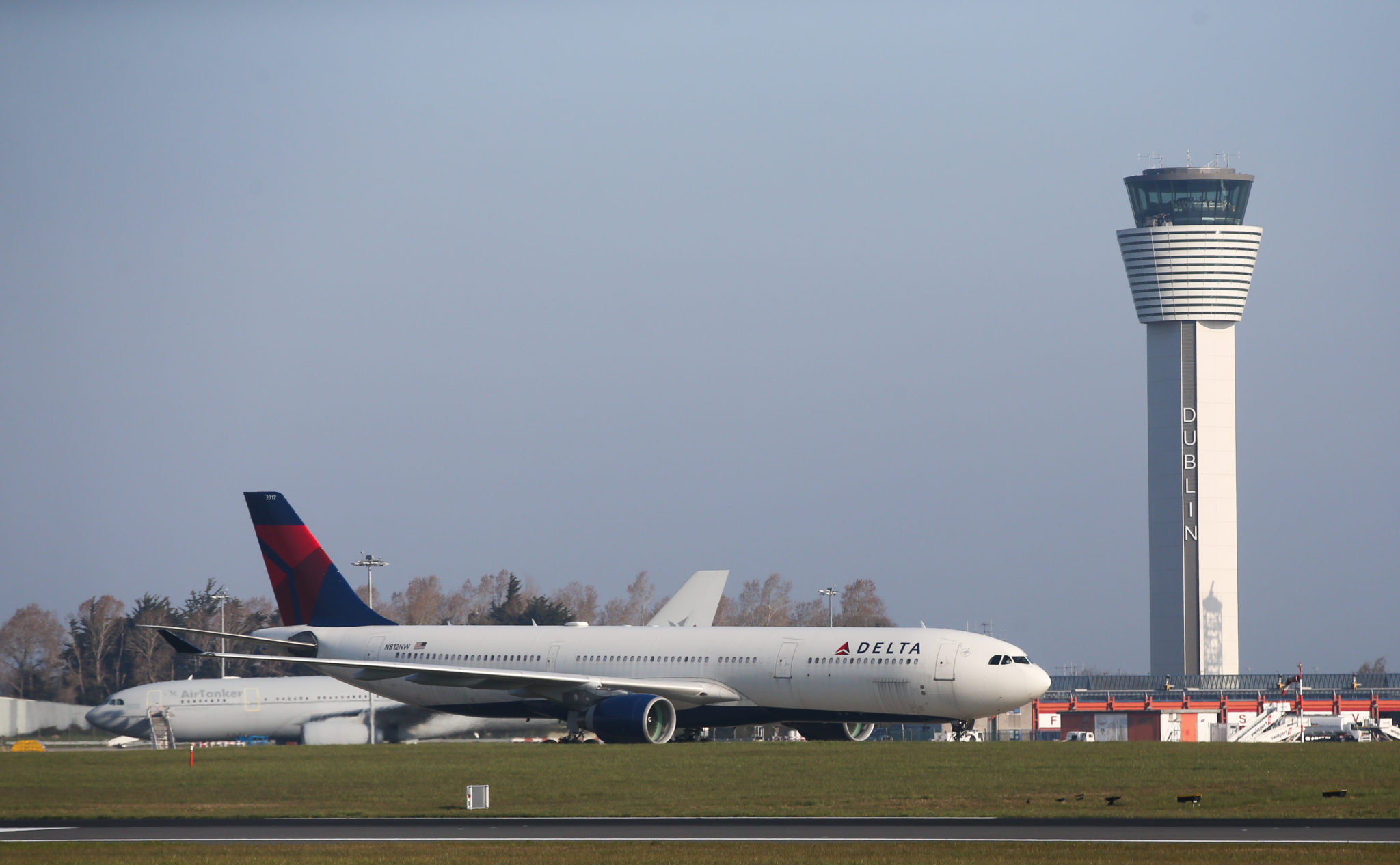 Eoghan told The Pat Kenny Show details are sketchy as to the specifics.

"The big surprise is it took so long - this was supposed to happen during the summer, September 7th was when Canada opened... America was to go alongside them.

"It came pretty much out of the blue at the weekend.

"What we have is no opening date - we know it's November - we also don't have clarity on really crucial questions.

"What was supposed to happen is that it's like travelling to Germany: you have your Digital COVID Cert, you can travel if you're vaccinated - if you can't, you're subjected to testing.

"But there's a big caveat with North America: 16.6% of us have the AstraZeneca vaccination, which hasn't been recognised by the United States.

"There is some indication that they will change that, but when [White House Press Secretary] Jen Psaki was asked that at the White House briefing yesterday in Washington she deflected the question.

"So we've no opening date, we've no exact information but we do know it's happening and that's a big leap forward".

Eoghan says he expects demand to be huge across the Atlantic, with Aer Lingus owner IAG's share price jumping 11% on the back of the news.

"America's our second biggest inbound market - about two million trips in 2019 - but Irish people don't realise how important it is in the other direction.

"We are the 14th most important inbound market into the United States in their tourism terms.

"The North Atlantic for airlines is really important, it's the cash cow, it's basically what pays the bills on a lot of their other routes.

"They want to get back into that situation, but they're not sure.

"There'll be a pent-up demand, a lot of it will be reconnection - the Irish grannies that haven't seen their newly-born grandchildren - all of that will be flooding in those first few flights.

"And remember capacity is down to a trickle - we're back down to the routes of our childhood: Chicago, Boston, New York and Washington DC.

"But there are about 16 or 17 other Aer Lingus routes that Aer Lingus is hoping to restart.

"What they've been doing is pushing back the opening date of those... now all of that has changed."

He says it is likely there will be seat sales to stimulate demand on those routes which "is central to Aer Lingus' model".

"Remember Ryanair has been roaring ahead since the re-opening of Europe, Aer Lingus is still one of the most disconnected airlines compared to 2019".