The vaccination of the vulnerable and the elderly has put Ireland in a strong position to reopen ...

The vaccination of the vulnerable and the elderly has put Ireland in a strong position to reopen as planned - even if there are further difficulties with vaccine rollout and daily case numbers.

On The Hard Shoulder this evening, the Taoiseach Micheál Martin said the country is “making progress quickly in relation to those groups that were most vulnerable.”

He was speaking after officials last night announced 617 new cases – the highest figure in over three weeks.

Meanwhile, the National Immunisation Advisory Committee (NIAC) said it would not make a decision on the Johnson & Johnson vaccine until next week.

Micheál Martin said the vaccine rollout has protected the most vulnerable in society and the country is on track to reopen, even if the committee decides to limit the use of the vaccine.

“The vaccination programme is working and it is working very effectively in reducing severe illness, death and transmission – so that old equation that we have to get to so much vaccination and not be able to open certain sectors doesn’t necessarily apply,” he said.

“Because of the fact that we have reduced severe illness and hospitalization, particularly among the most vulnerable in society – 95% of the over-70s are now vaccinated, that is fantastic, and we have really reached into those with underlying conditions.

“So, we are making progress quickly in relation to those groups that were most vulnerable.

“That means we can still begin to reopen, with caution, some sectors as we have indicated we would."

He noted that the country was on track to reopen a number of sectors - including hairdressers, barbers, non-essential retail, non-contact sport for adults and religious services.

“We said we would examine all that and we are going to. We will make a decision next week and make a comprehensive statement in relation to that.” 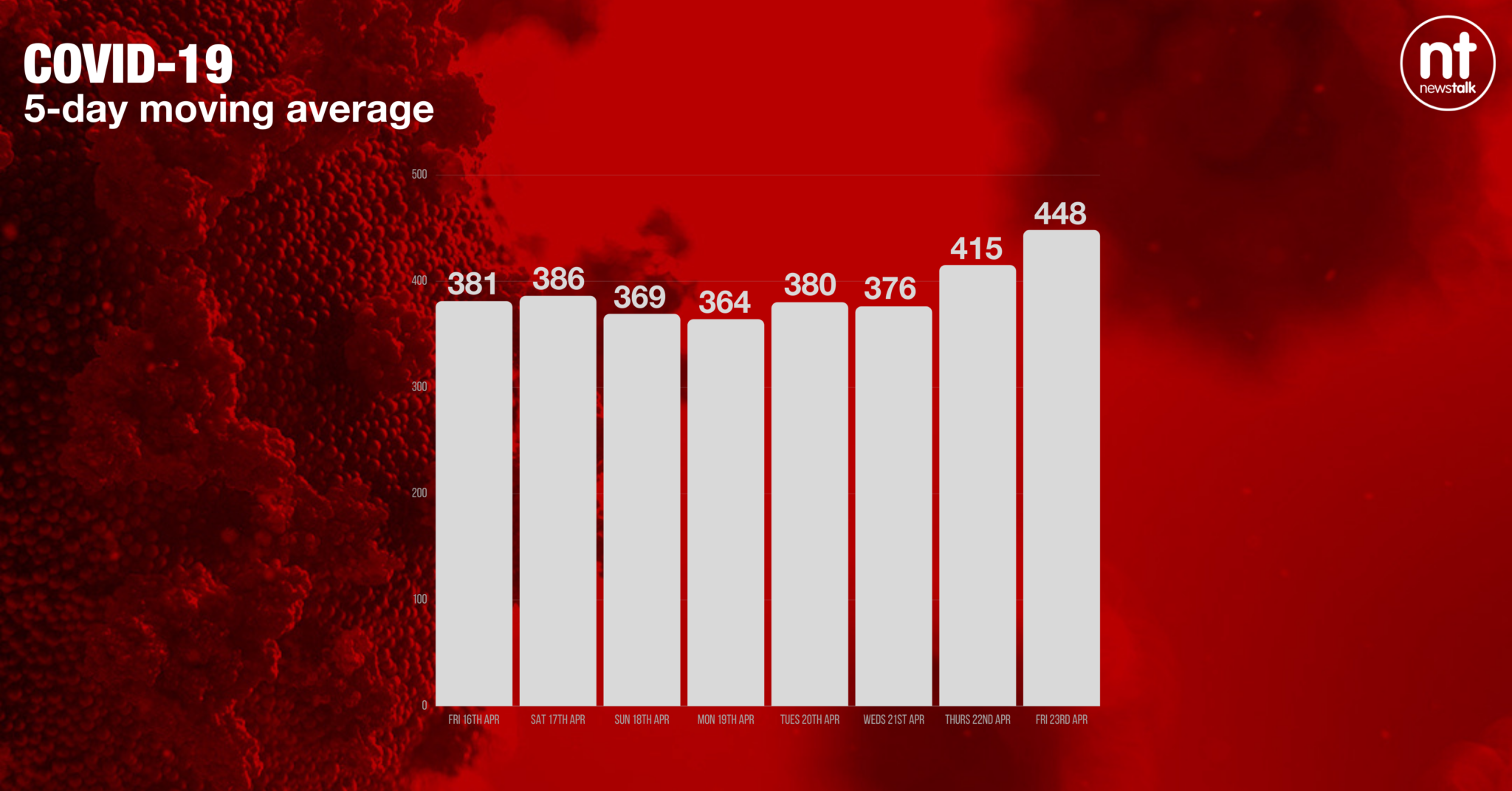 NIAC is considering whether to place an age limit on the single-shot J&J vaccine after the European Medicines Agency (EMA) said blood clots with low blood platelets should be included among the “very rare” side effects associated with it.

The EMA said the benefits of the vaccine outweigh the risk of any potential side effect, with eight cases were reported among the 7.8 million people who have been given the jab in the US. The agency had already made a very similar finding for the AstraZeneca vaccine, which led to Ireland to limiting its use to people over the age of 60.

The Taoiseach suggested NIAC may change its advice next week – noting that there is ongoing evaluation about both vaccines at an international level that “could be important” in terms of the committee’s decision. 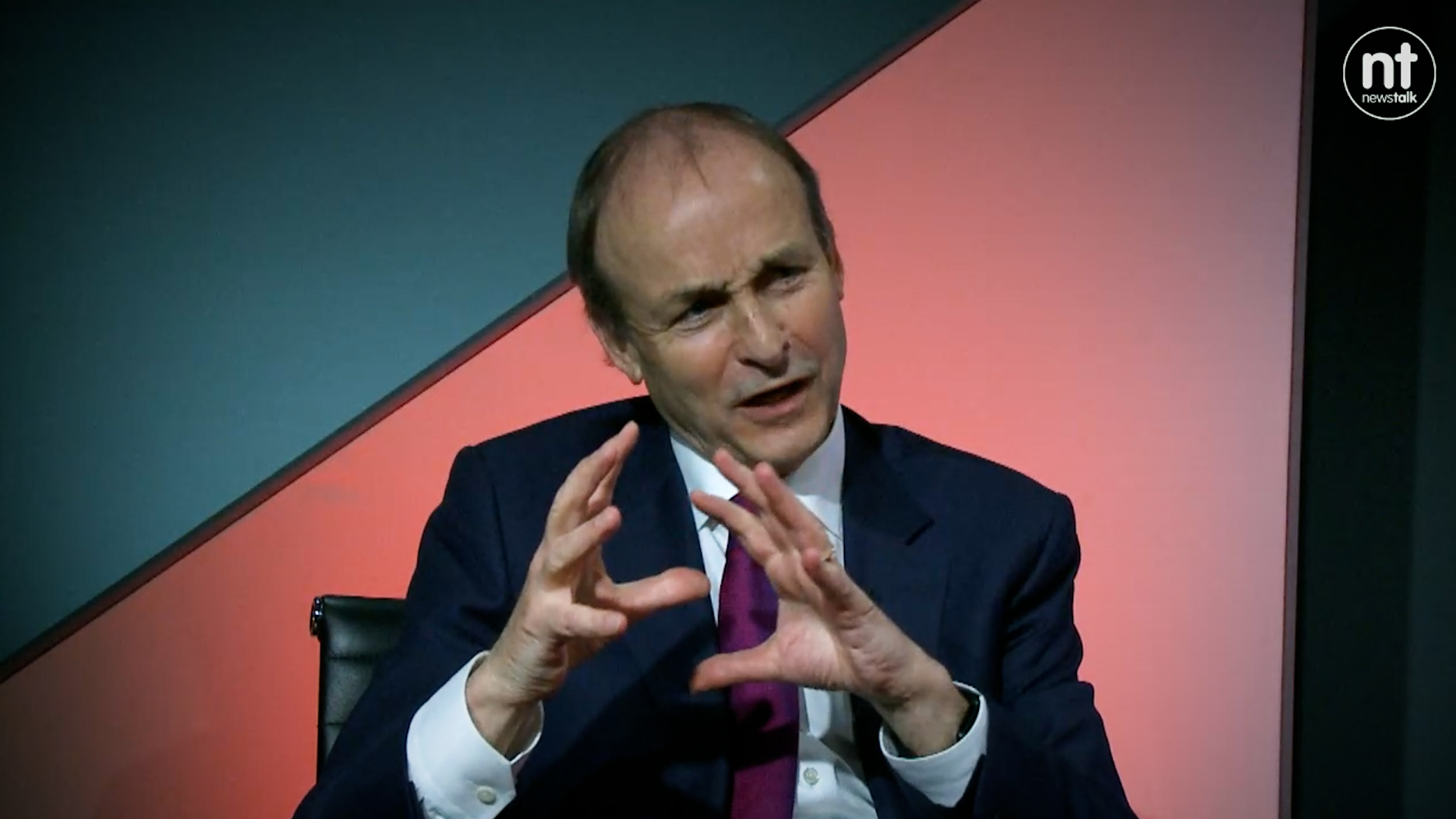 Mr Martin said he can see spectators returning to sports stadiums before the end of the year but appeared to laugh off the idea there could be as many as 10,000 to 15,000 at Cork’s Pairc Uí Chaoimh.

“I can see spectators coming back at some stage but in what numbers I am not precise about,” he said.

“I think vaccination has to happen to a very significant degree and then there will be an evaluation of the vaccination programme.”

Dublin today lost its Euro 2020 games because the Government could not guarantee a minimum 25% crowd size – something other European cities with higher case numbers were able to do.

The Taoiseach said he also expects to see the return of post-match pints and weddings this year but warned that there will be, “a bit of nervousness around the autumn and winter period.”

“I do believe there a seasonality attached to this virus and related viruses," he said.

“So, I think we need to just tread with a bit of caution through the winter but I do think we can open up over time.”

He said the Government aimed to reopen sectors "gradually," noting that, "once we open them, we want them to stay open."

“We want to make decisions that are long-lasting,” he said. “Not short-term, start-stop, close down again. That really is soul-destroying for many people in different sectors.”