Polls in the US midterm elections have closed in the final state of Alaska, following a night of mixed fortunes.

A number of high-profile names have been winning and losing at the ballot box.

Dr Oz is perhaps best known for hosting his own TV show, after previously appearing alongside Oprah Winfrey.

The Pennsylvania seat is currently held by Republican Patrick Tooney, but he is not running for re-election. 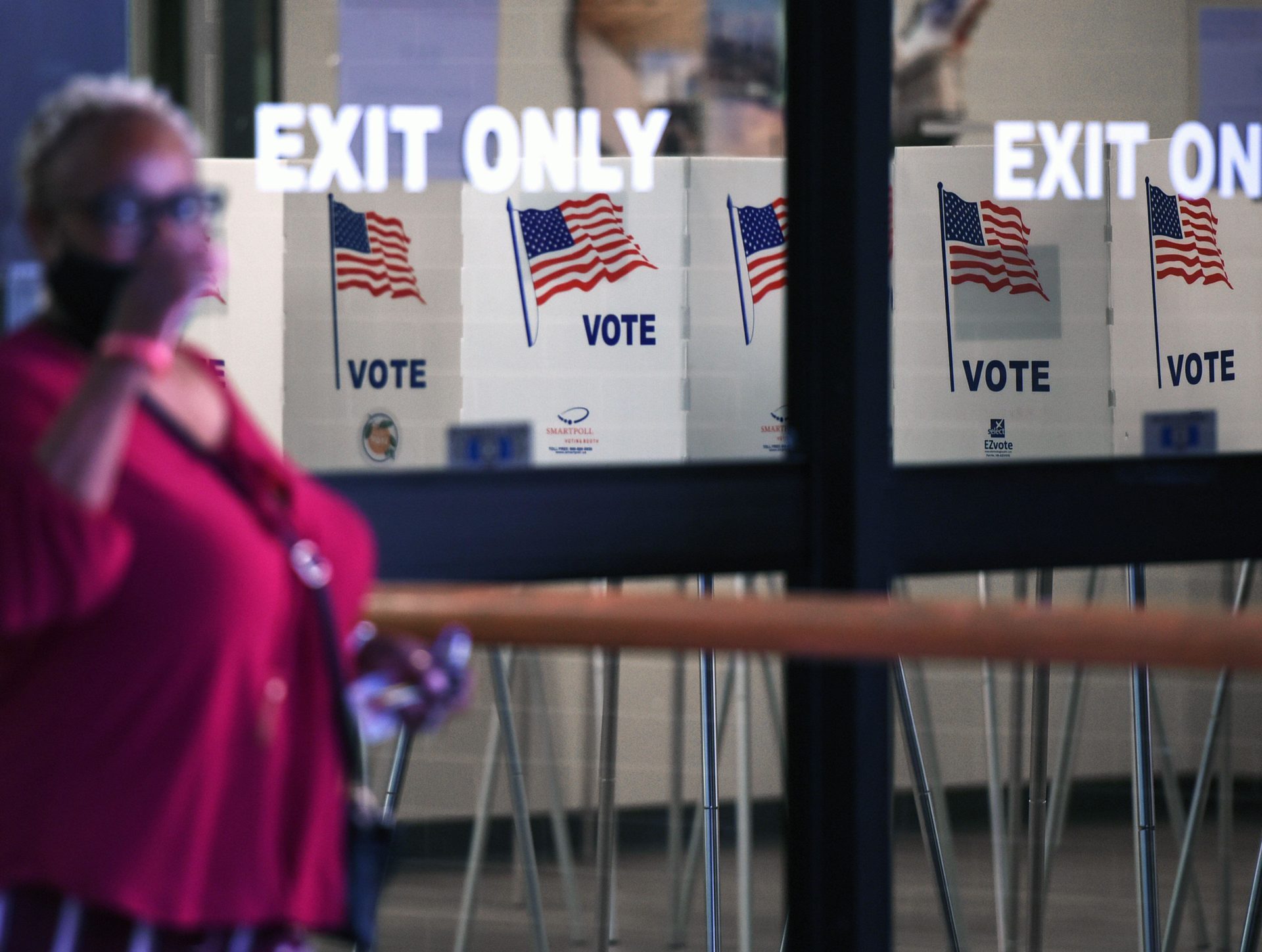 A woman leaves the Orange County Supervisor of Elections Office on the first day of early voting in the 2022 US midterm elections in Orlando. PIcture by: Sipa USA / Alamy Stock Photo

Ms Huckabee Sanders was one of closest aides of former US President Donald Trump while he was in the White House.

She has worked in Arkansas Republican politics for decades, serving on the campaigns of her father, Mike Huckabee, who served as the state's governor from 1996 to 2007.

She spent almost two years in the Trump White House, serving as the face of the administration and one of the former president's closest aides.

Sanders will succeed Republican Governor Asa Hutchinson, who has served in the role since 2015 but was barred by term limits from running again. 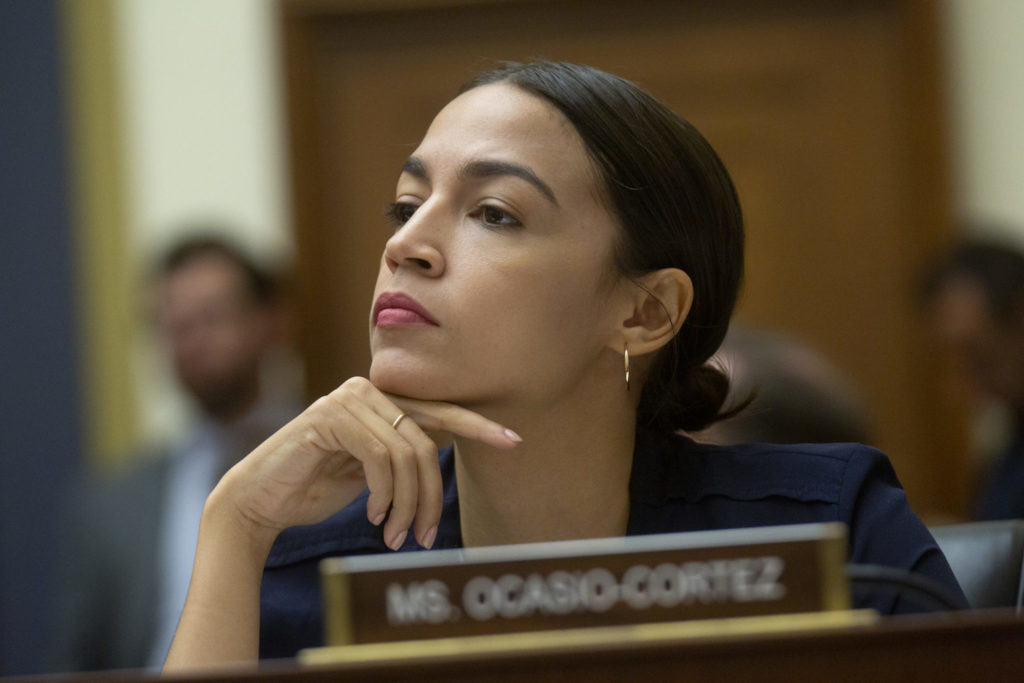 US Representative Alexandria Ocasio-Cortez listens during a House Committee on Financial Services hearing regarding Facebook on Capitol Hill in Washington D.C. in July 2019. Picture by: Stefani Reynolds / CNP/Sipa USA

Prominent progressive Democrat Alexandria Ocasio-Cortez is projected to win re-election to the House.

The 33-year-old had the endorsement of Senator Bernie Sanders, which is in a solid Democratic-leaning district that covers part of the Bronx, Queens and Rikers Island.

Ms Ocasio-Cortez has served in the House since 2019.

The Republican vote share in areas contested by a Trump-backed candidate has increased by just 3.2 percentage points compared to the 2020 election.

That is far less than the 6.9 percentage point increase in areas where the local Republican candidate had no such endorsement. 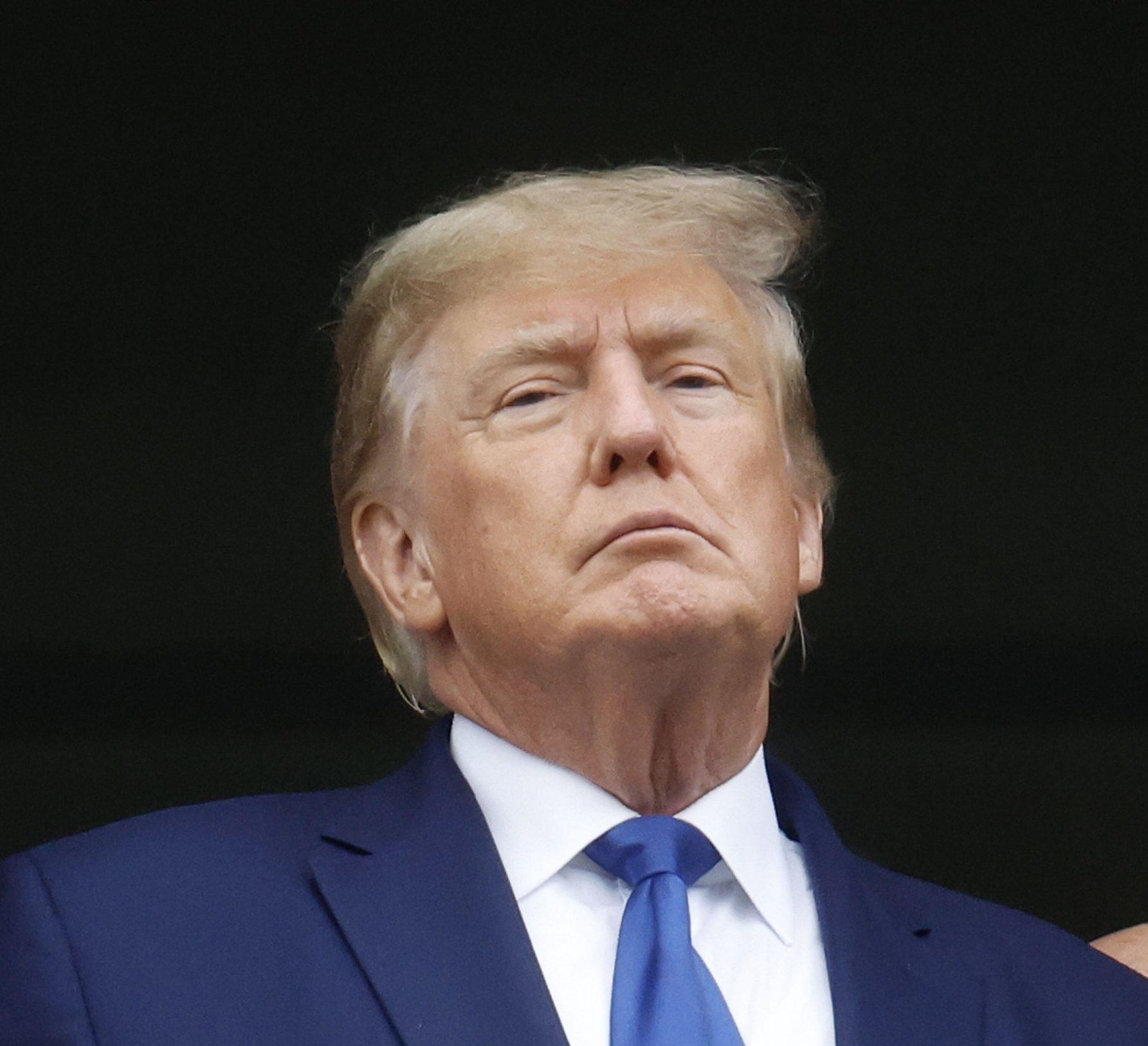 Former US President Donald Trump attends the 148th Running of the Kentucky Derby in May 2022. Picture by: UPI / Alamy Stock Photo

Of the 430 Republican candidates on the ballot for the House of Representatives, 174 have been endorsed by Trump.

Those endorsements, seen as prized weapons in Republican primaries of recent months, have proven less helpful in winning over Democrats and independent voters.

Republican Governor of Texas Greg Abbott has been projected to be re-elected for a third term, defeating a challenge from Democrat Beto O'Rourke.

In May, Mr O'Rourke crashed a news conference held by Mr Abbott the day after the Uvalde school shooting, which left 19 children and two teachers dead.

He blamed Mr Abbott's pro-gun policies for the incident before he was escorted out the venue by police.

Trump-backed Republican JD Vance has been projected to win the Senate seat in Ohio - a critical state for Republicans to hold onto in order to stop Democrats advancing their current majority in the Senate.

The Democrats have landed a significant victory in the race for governor in Pennsylvania, with their candidate Josh Shapiro projected to win.

His win has prevented the Republicans from gaining complete control of the state's political offices, as they already control both chambers of the Pennsylvanian legislature. 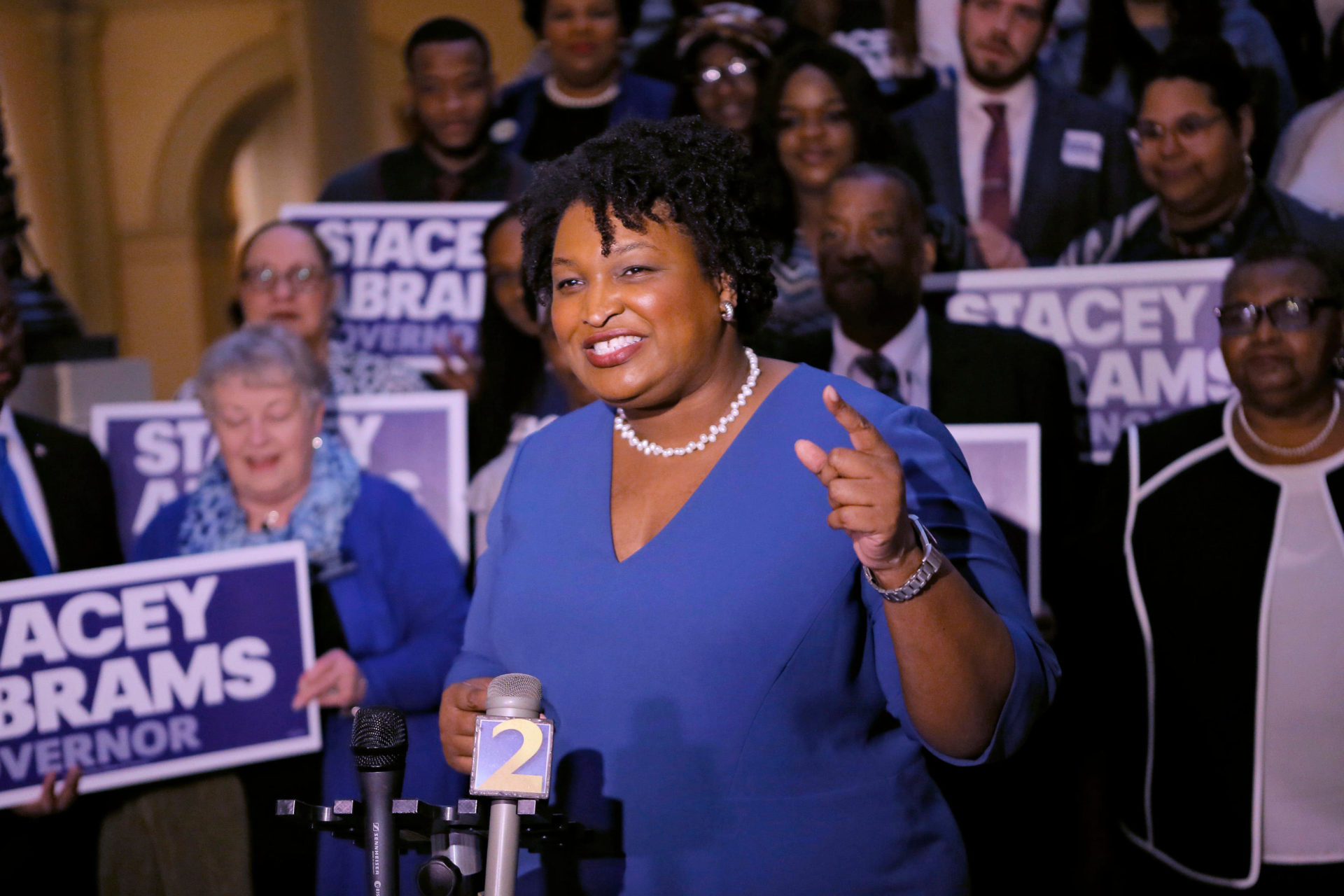 Meanwhile Stacey Abrams is projected to be defeated in the governor race in Georgia.

The race between Ms Abrams and incumbent Republican governor Brian Kemp was a rematch of the state's close 2018 gubernatorial election.

If Ms Abrams had won, she would have been the first black woman to serve as a governor in the US.

Ms Hochul took over as governor of New York in 2021 after Andrew Cuomo resigned over sexual harassment accusations.

Mr Moore, an author and former non-profit executive, appeared alongside US President Joe Biden at his closing rally in Maryland on the eve of the elections.

That includes 76% of those casting ballots for Democratic candidates in the House, as well as around a quarter of Republican voters.