A major US retailer has said it intends to stop selling certain types of ammunition and guns in r...

A major US retailer has said it intends to stop selling certain types of ammunition and guns in response to a spate of recent shootings.

Walmart has said it will discontinue sales of short-barrel rifle ammunition - such as the .223 calibre and 5.56 calibre - that, while commonly used in some hunting rifles, can also be used in large capacity clips on military-style weapons.

It is also to end the sale of handgun ammunition, and discontinue handgun sales in Alaska - marking its complete exit from handgun sales.

Its chief executive officer Doug McMillon cited several recent shootings as the reason for the change, including one inside its shop in El Paso, Texas.

In a letter to employees, he said: "A gunman with an assault-style rifle launched a hate-filled attack in our store, shooting 48 people resulting in the loss of 22 innocent lives.

"Just a few days prior, two of our associates were killed by another associate in our store in Southaven, Mississippi.

"And hours after the shooting in El Paso, our country experienced another mass shooting in Dayton, Ohio."

He also mentioned recent "tragedy" in Midland and Odessa, Texas.

Mr McMillon explained: "We've also been listening to a lot of people inside and outside our company as we think about the role we can play in helping to make the country safer. It's clear to us that the status quo is unacceptable." 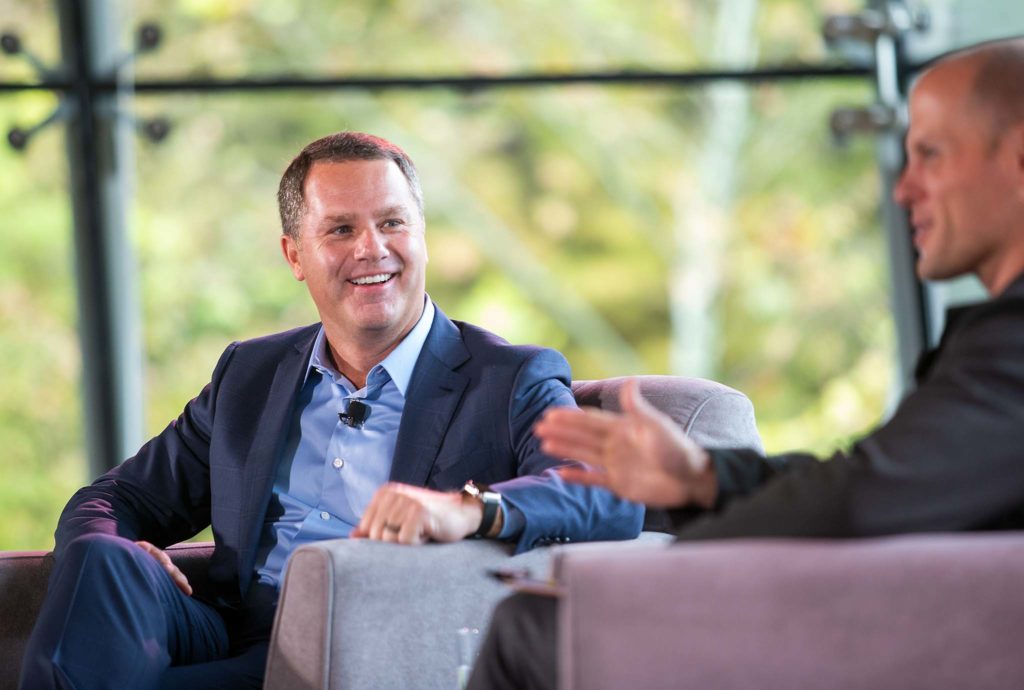 The firm has previously made decisions to stop selling handguns or military-style rifles, and to raise the age limit to purchase a gun or ammunition to 21.

The firm is also asking people to stop bringing guns into their shops, even in 'open carry' areas.

"We are respectfully requesting that customers no longer openly carry firearms into our stores or Sam's Clubs in states where 'open carry' is permitted - unless they are authorized law enforcement officers."

Mr McMillon added: "We believe the opportunity for someone to misinterpret a situation, even in open carry states, could lead to tragic results.

"We hope that everyone will understand the circumstances that led to this new policy and will respect the concerns of their fellow shoppers and our associates."

He said its remaining sales will focus on hunting and sport shooting enthusiasts.

"It will include long barrel deer rifles and shotguns, much of the ammunition they require, as well as hunting and sporting accessories and apparel."

This move is likely to reduce its market share of ammunition from around 20% to approximately 6 to 9%.