Ukrainian lions and tigers from Kyiv Zoo have been safely evacuated to the Polish city of Poznań...

Ukrainian lions and tigers from Kyiv Zoo have been safely evacuated to the Polish city of Poznań amid concerns that their animal sanctuary will soon be bombed or run out of food.

Zoo keeper Natalia Popova is petrified that her animals will all “either die from bombs or starvation” and chose a small number she thought would survive the long journey. The lucky few included six tigers, six lions, two caracals and an African wild dog.

“Getting out of a country under attack is not easy, as hundreds of thousands of refugees from Ukraine have already found out. With animals, it is even more difficult,” Poznań Zoo director Ewa Zgrabczyńska explained.

"At one point [Natalia] called me, saying in a whisper that she was sitting in the cabin and could see the tanks. I begged her to leave the animals and save her life. She refused.”

However, the vast majority of Kyiv Zoo’s 4,000 animals were left behind and they estimate they only have just over a week’s worth of food left for them.

"Moreover, our keepers are staying with them overnight."

Some animals, such as the elephants, have been given sedatives to calm them down. 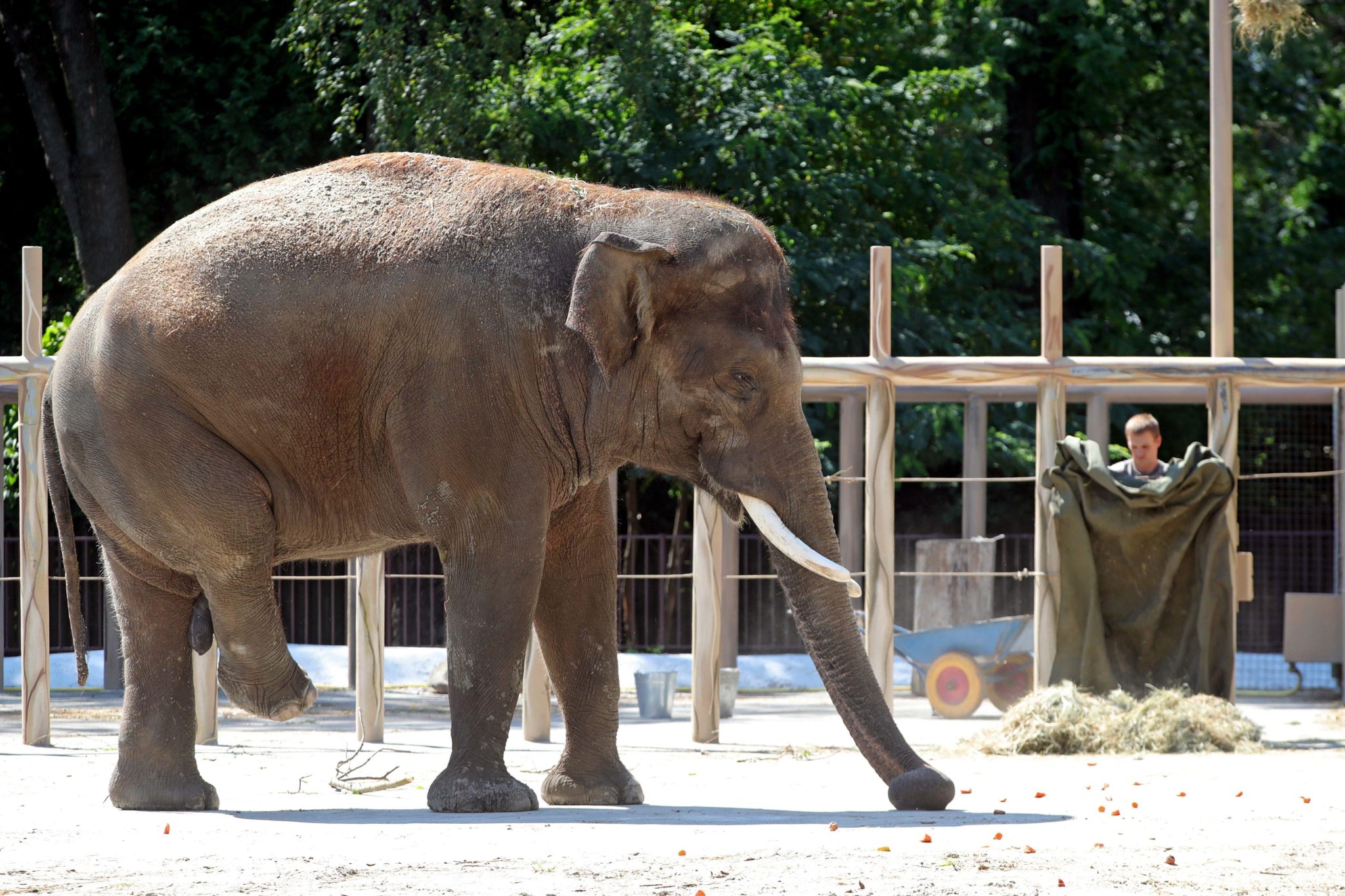 Retired British Army General, Sir Richard Barrons, told Newstalk Breakfast that he believes an attack on Kyiv is a matter of when not if:

“One way or another, we should expect to see a raid around the north and west of Kyiv,” Sir Richard told said.

“And there’s been a bit more progress on a Russian advance towards Kyiv from the north-east.

“So it may feel like there’s a bit of a pause today but what’s coming is much worse.”