Russia “has made progress” over the past 24 hours, a retired British General summarised.   ...

Russia “has made progress” over the past 24 hours, a retired British General summarised.

General Sir Richard Barrons, a former Commander of Joint Forces Command who served in Northern Ireland, Bosnia, Kosovo, Iraq and Afghanistan, said that Putin’s forces were doing especially well in the south of the country and they would soon attack Kyiv:

“One in the south, one in the north and they’re separate but synchronised.

“The one in the south coming out of Crimea has always been intended to turn east to Mariupol to connect Russia to Crimea along the coast and to turn west… towards Odessa.

“And in both directions, that Russian movement has made progress at some considerable cost to damaging cities and killing the population.”

However, while Russian forces have advanced steadily in the south, the picture in the north of Ukraine is less positive for the Kremlin - with troops there encountering significant opposition from the Ukrainian military.

“In the north, the situation is less clear,” Sir Richard continued.

“Certainly the enormous convoy coming down to the north-west of Kyiv has still not really moved and I think it’s pretty clear it’s not moved because they’ve all sorts of logistic perils and they’re being obstructed by the Ukrainian military.

“But there’s an awful lot of combat power in there that, one way or another, we should expect to see a raid around the north and west of Kyiv.

“And there’s been a bit more progress on a Russian advance towards Kyiv from the north-east.

“So it may feel like there’s a bit of a pause today but what’s coming is much worse.” 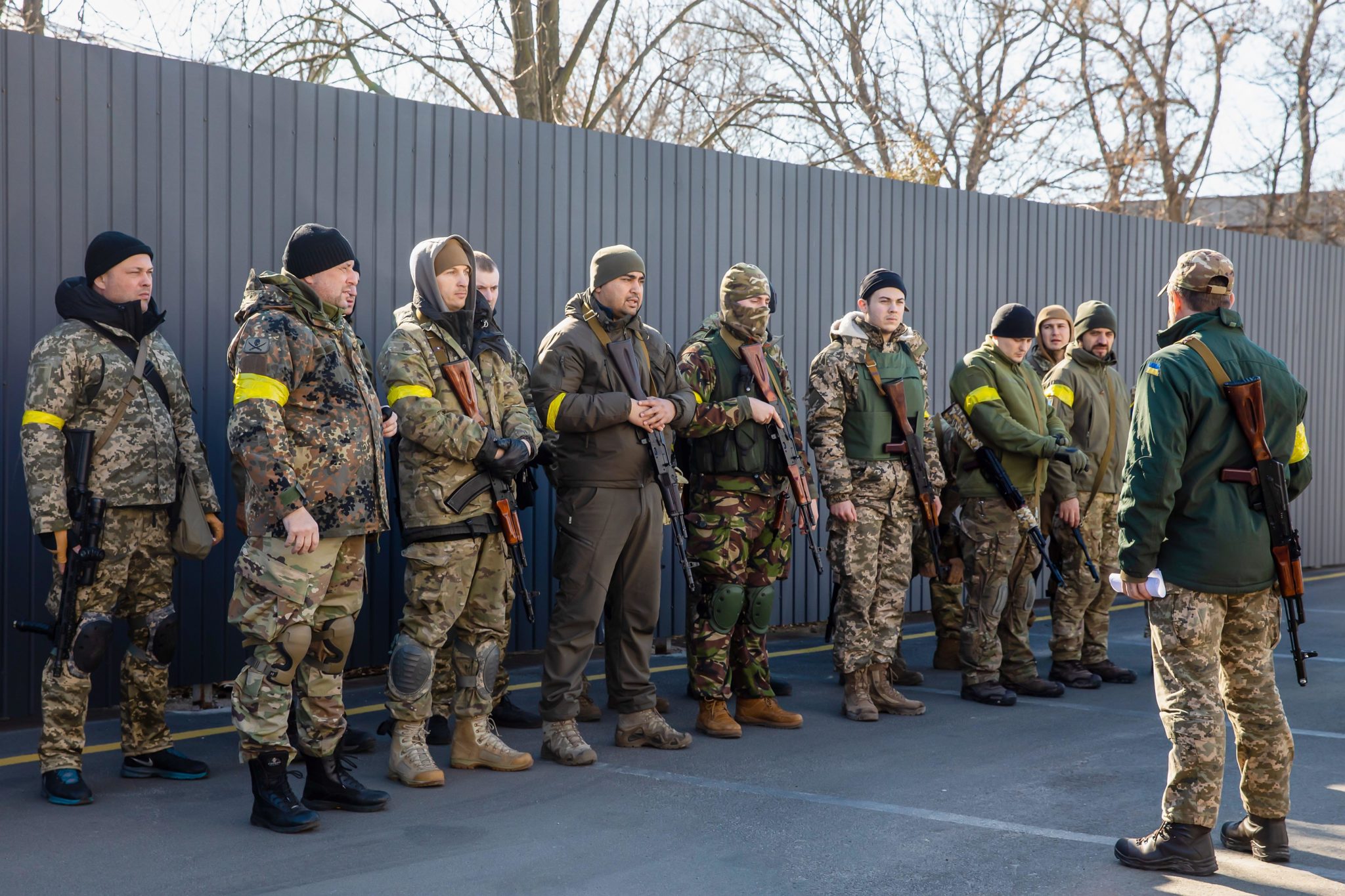 However, if and when Russian forces reach the Ukrainian capital, it is expected they will encounter fierce resistance, both from the military and civilians who are prepared to fight to the death.

“Men, women, young and old - who are manning checkpoints and they have all different kinds of barriers set up on the streets.

“People have said that they are ready to fight with their bare hands if they need to.

“People living in Kyiv insist that Russia can invade Ukraine, but what are they going to do with the country afterwards because the people of Ukraine will never give up.”