They are currently being treated in a hospital in Japan.

Six Irish citizens have so far been repatriated from Wuhan City in China - the epicentre of the viral outbreak.

Three were evacuated on January 31st, and three others on February 9th.

Meanwhile six Irish citizens were on board the Diamond Princess cruise ship, which has been docked off Yokahama, Japan in quarantine.

Two of these people have tested positive for the virus and are being treated in hospital there.

The Department of Foreign Affairs says: "These citizens share dual citizenship with another EU member state and are not normally resident in Ireland."

However the Irish embassy in Tokyo is in ongoing contact with them regarding their consular needs. 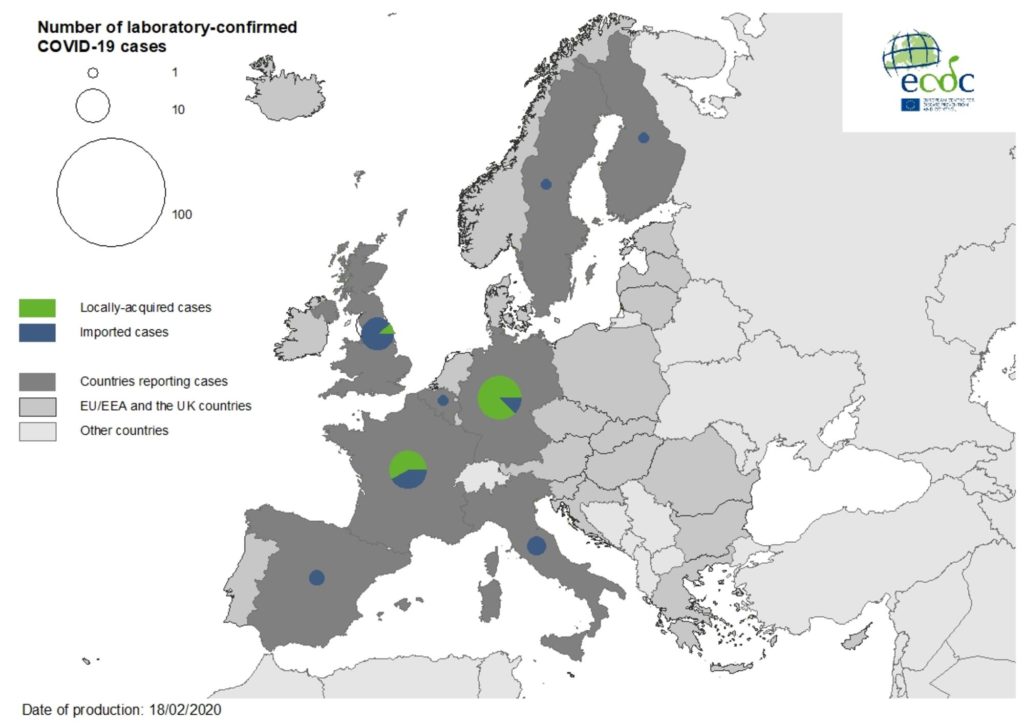 The department says it is also in close contact with those who remain in quarantine on the ship.

"We are working with our EU partners and other like-minded countries regarding options for their return", it says.

The Diamond Princess has been docked in Yokahama for the past two weeks, with more than 400 people testing positive for the virus.

Nine Irish citizens were also passengers on the Westerdam cruise ship, which is docked off Sihanoukville in Cambodia.

Seven are currently being screened, along with other passengers and crew.

Two further Irish citizens, who were passengers on the Westerdam, returned to Ireland over the weekend.

The Health Service Executive (HSE) has been informed. 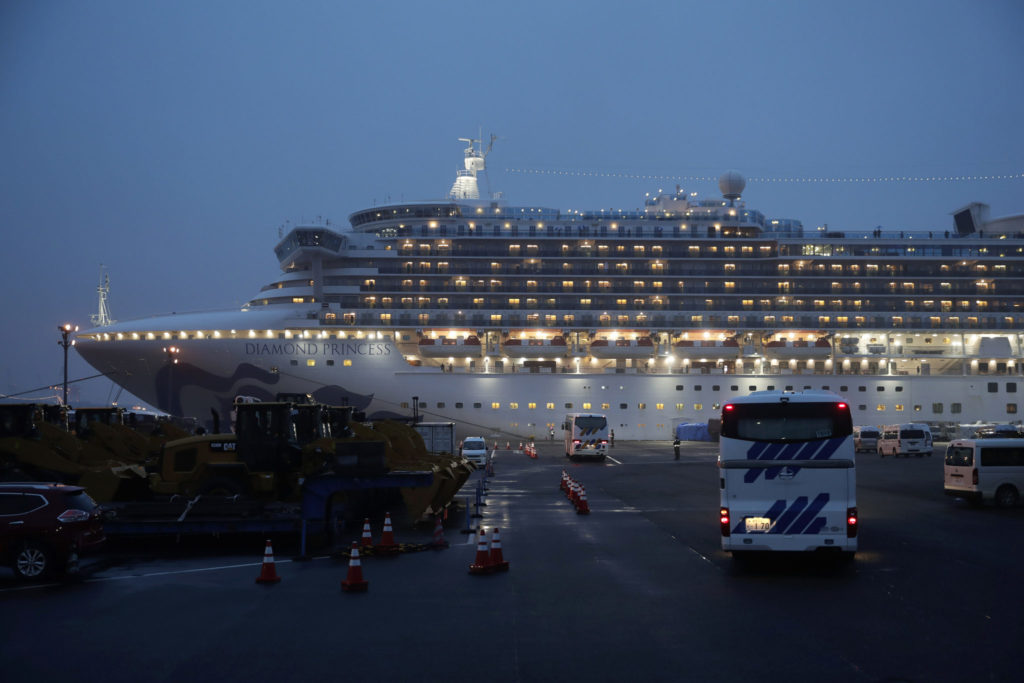 At a daily press briefing in Geneva on Tuesday, World Health Organisation (WHO) executive director Dr Michael Ryan said things should be kept in perspective

"So I think we need to again keep our heads here and put this in perspective.

"It's an unfortunate event occurring on the ship, and we trust that the authorities in Japan and the governments who are taking back people will be able to follow up those individuals in the appropriate way to ensure that they get the appropriate care if they are cases.

"And if not, that they are re-integrated into their communities."

"It'll be very important to study this particular event and see what the issues have been that have led to transmission to the people who've been on that ship." 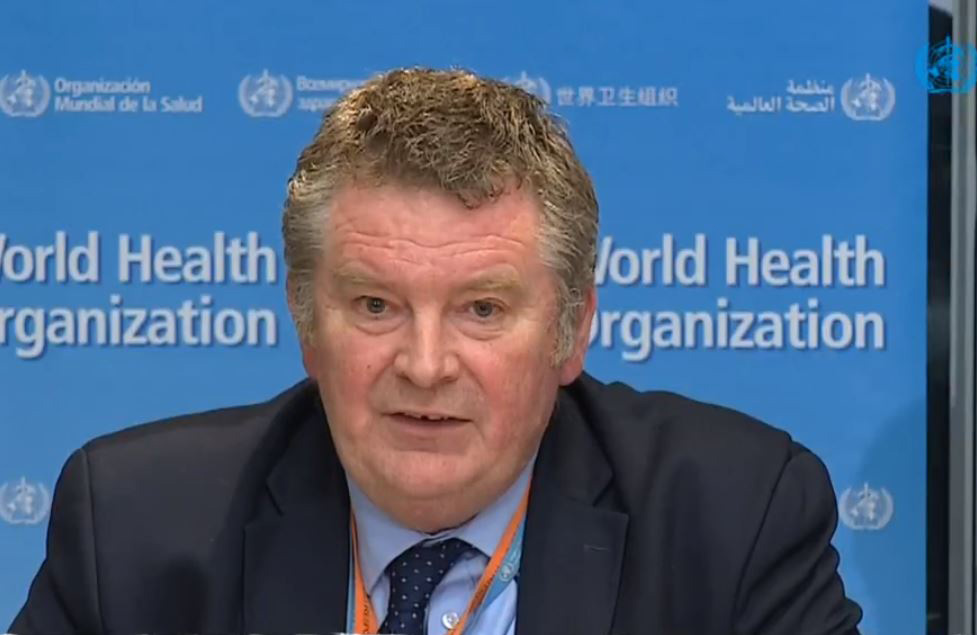 There are some 73,336 suspected and confirmed cases of the COVID-19 coronavirus worldwide, with 1,874 deaths.

The vast majority of these are in China.

The number of new cases has also fallen below 2,000 for the first time since January 30th.

WHO officials say "it's too early to tell if this reported decline will continue".

Health officials in China have released details about 45,000 confirmed and suspected cases of COVID-19 that originated in the country - saying that more than 80% were mild.

According to the Chinese Centre for Disease Control and Prevention, critical illness has been reported in just 5% of cases.

Among confirmed cases, 2.8% of men have died - considerably more than the 1.7% fatality rate among women.

Although cases have been declining since February 1st, the report warns that this could change as people return to school and work after the Chinese holidays.

There are 16 cases in Germany, 12 in France, nine in the United Kingdom, three cases in Italy, two in Spain and one case each in Belgium, Finland and Sweden.

One death has also been reported in France.

To date, there are no confirmed cases in Ireland.