Cambodian police say the body of a 21-year-old backpacker has been found at sea a week after she ...

Cambodian police say the body of a 21-year-old backpacker has been found at sea a week after she went missing.

The remains of British woman Amelia Bambridge were discovered 48km from where she was last seen on Koh Rang Island in the early hours of October 24th.

She was attending a beach party at the time and was due to check out of a nearby hostel the following day.

Volunteers joined nearly 150 police officers and military personnel in searching for her on land and sea. 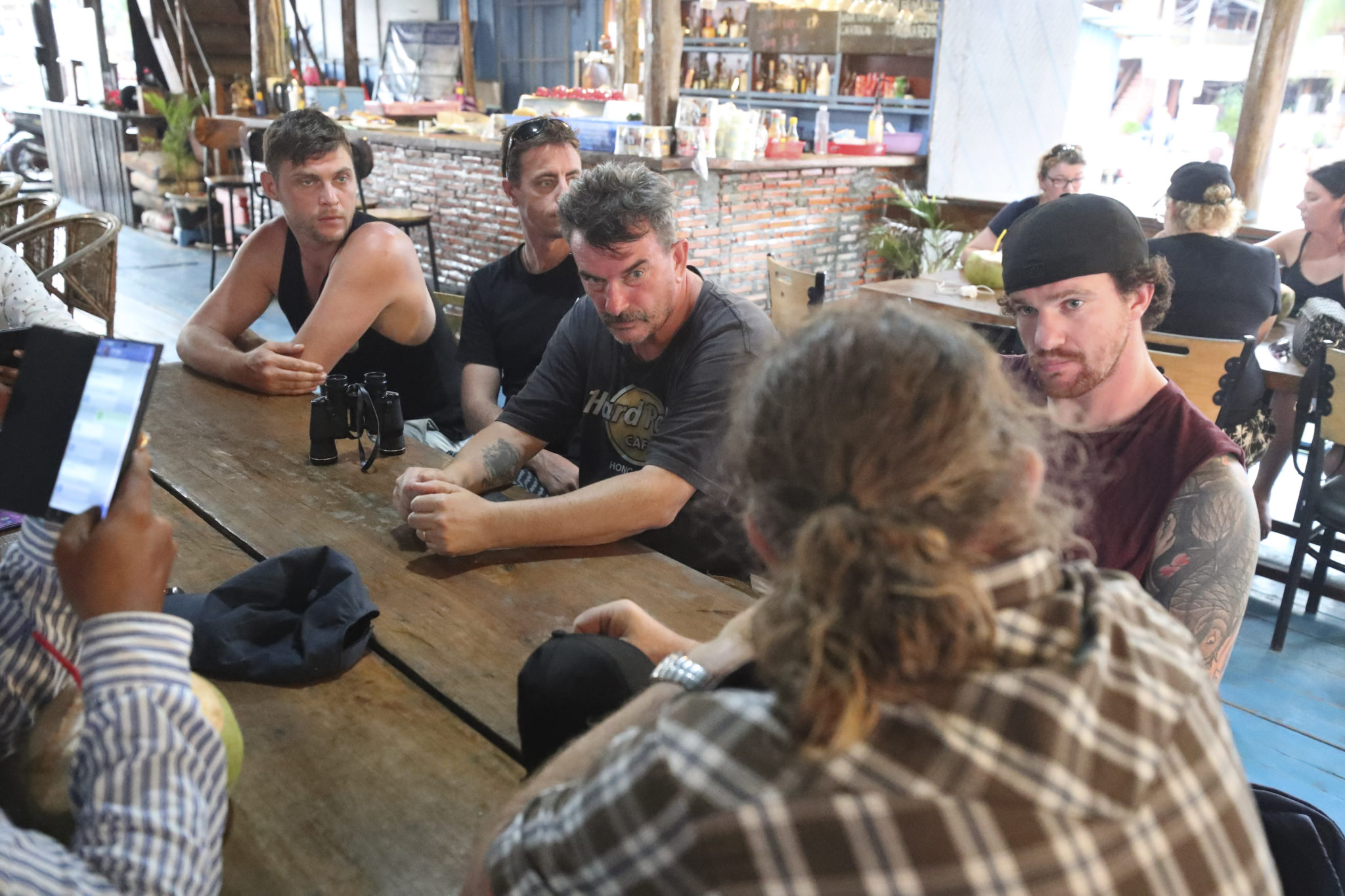 Ms Bambridge was travelling alone for the first time and her purple rucksack was found on rocks close the shore the morning she disappeared.

Police said her purse, phone and bank cards were still in the bag, while her passport and the rest of her belongings were at her hostel.

Police have questioned six men in connection with her disappearance.

They all work in local bars on the island and police said they were questioned as witnesses and have not been arrested.

Members Ms Bambridge’s family had travelled to the island to join in the search for her. 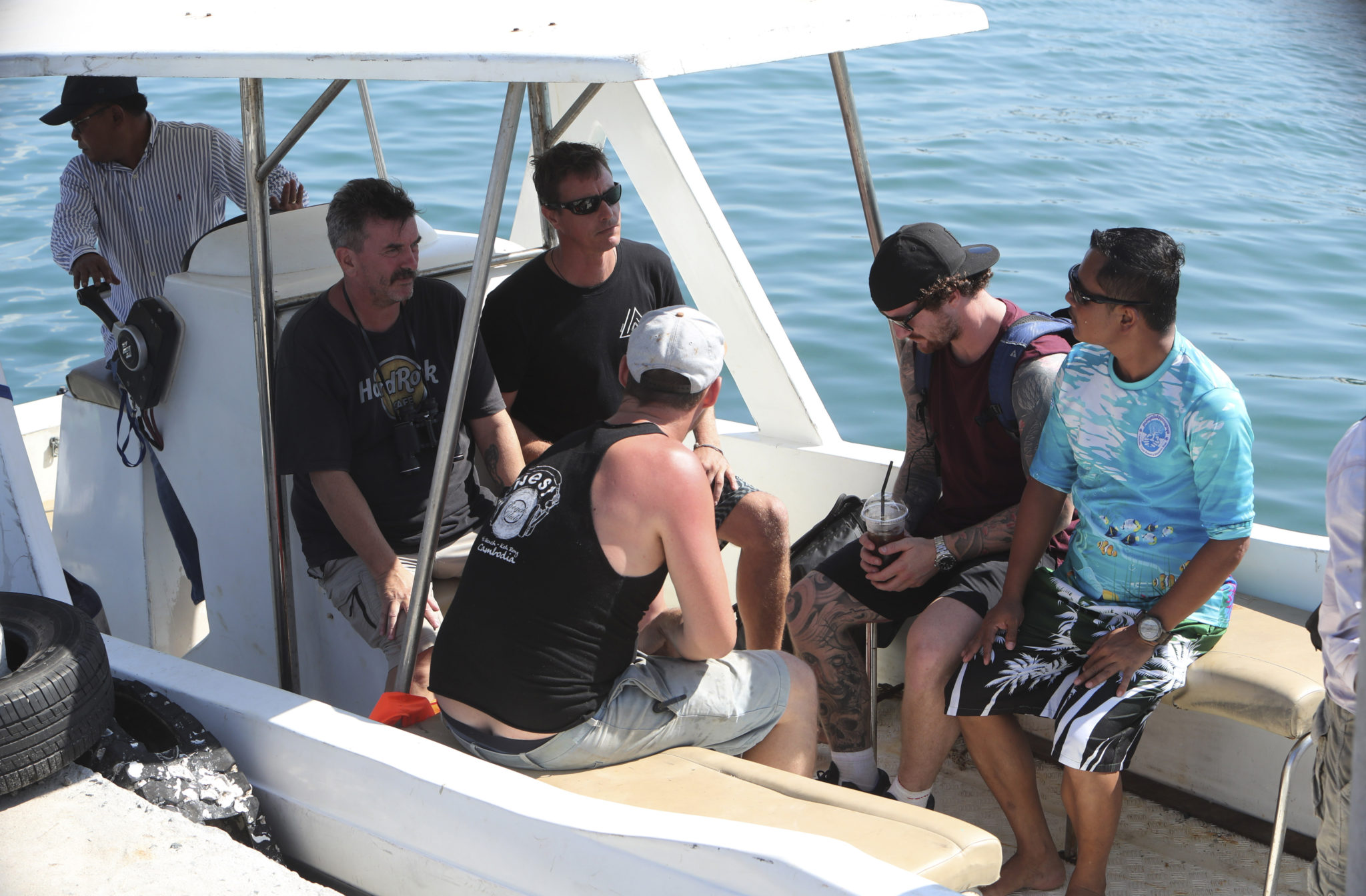